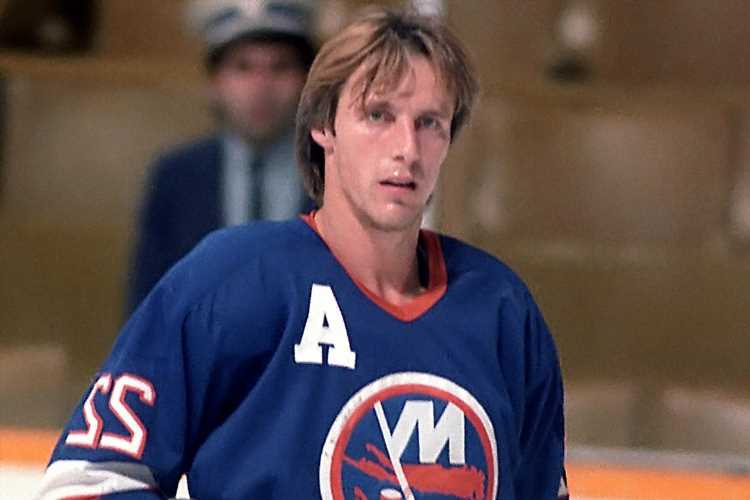 Renaud Lavoie, a former colleague of Bossy’s at the French-language network TVA Sports, announced the news of his passing on Friday. 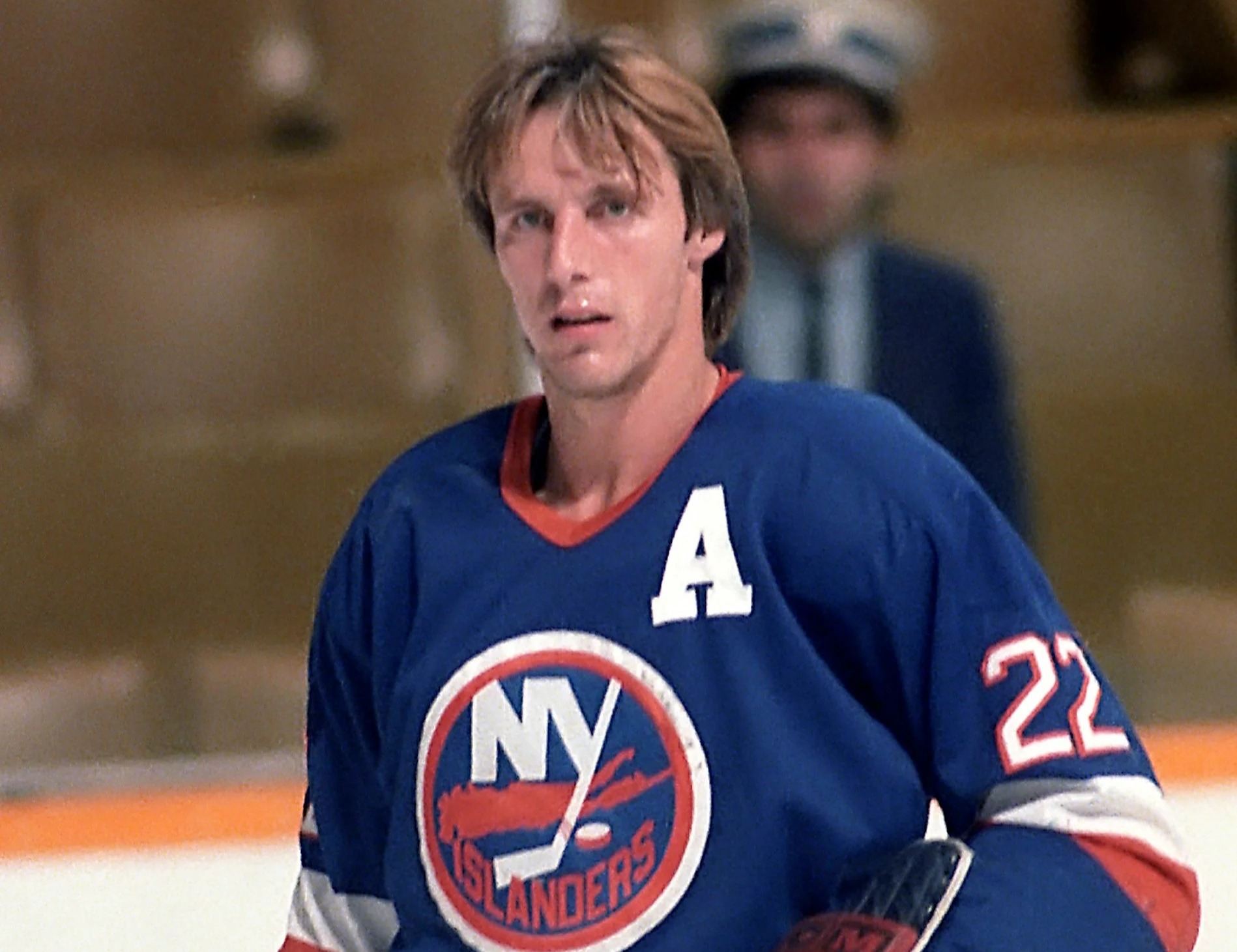 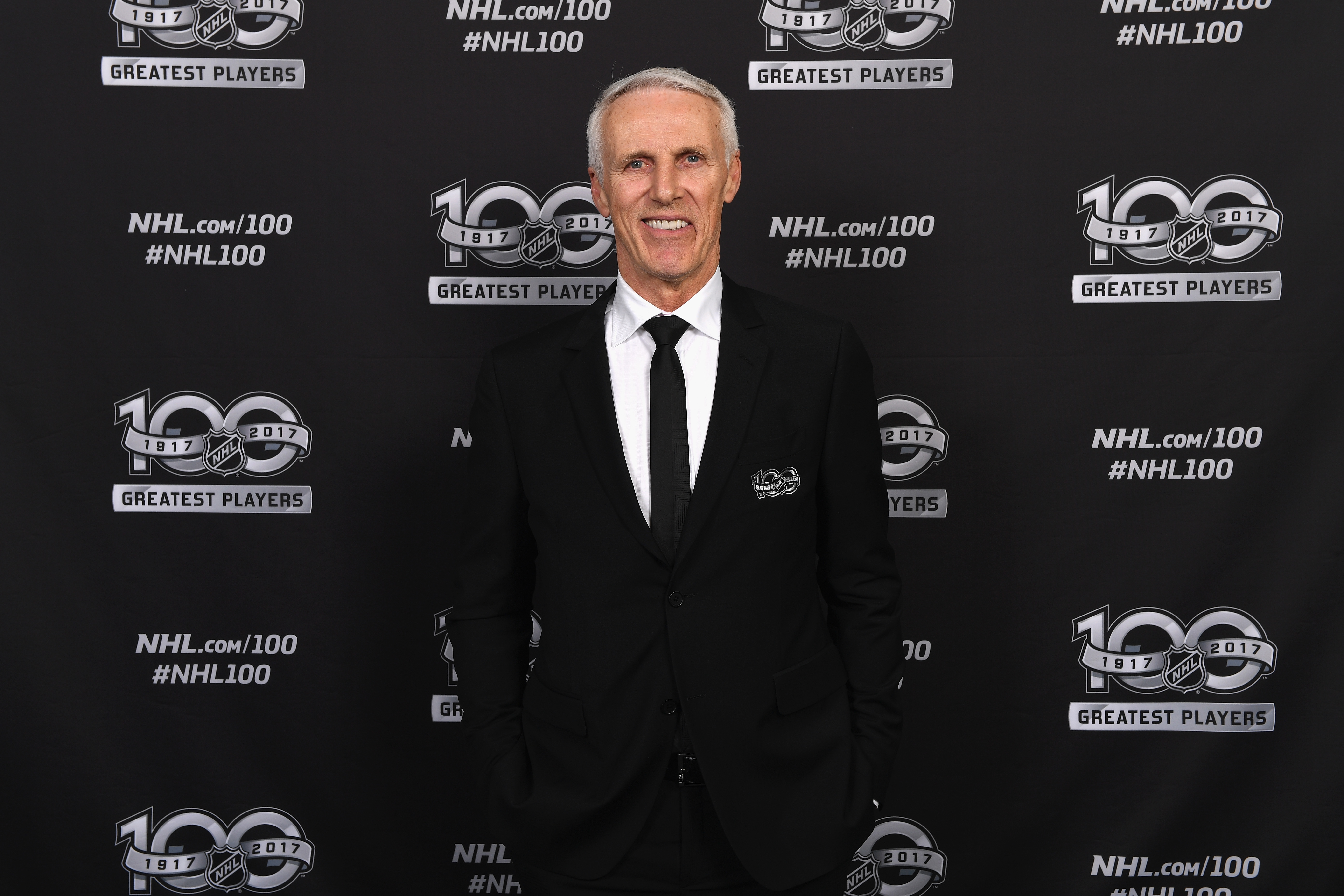 "It’s with deep sadness that I just learned the passing of Mike Bossy. Sending my sincere Condolences to the family," Lavoie tweeted.

The New York legend's death comes after the news of his diagnosis broke last October.

“The battle I am about to wage will not be easy,” Bossy wrote at the time in French in an open letter.

“Know that I will give 100 percent, nothing less, with the objective of meeting you again soon, after a very eventful hockey game.

"You will never be very far in my thoughts. On the contrary, you will occupy a privileged place and you will be one of my motivations to get better.”

The illness caused Bossy to step away from his job as an NHL analyst for TVA Sports.

"The New York Islanders organization mourns the loss of Mike Bossy, an icon not only on Long Island but across the entire hockey world," Islanders President and General Manager Lou Lamoriello said in a statement.

I spent £50,000 on an extension but council is making me DEMOLISH it

"His drive to be the best every time he stepped on the ice was second to none. Along with his teammates, he helped win four straight Stanley Cup championships, shaping the history of this franchise forever.

"On behalf of the entire organization, we send our deepest condolences to the entire Bossy family and all those who grieve this tragic loss."

Bossy spent his entire NFL career with the Islanders and was a crucial part of their four-year reign as Stanley Cup Champions in the early 1980s.

He is also one of only five players to score 50 goals in 50 games.

Bossy is tied for most 50-goal seasons with fellow legend Wayne Gretzky with nine.

Bossy was elected to the Hockey Hall of Fame in 1991. 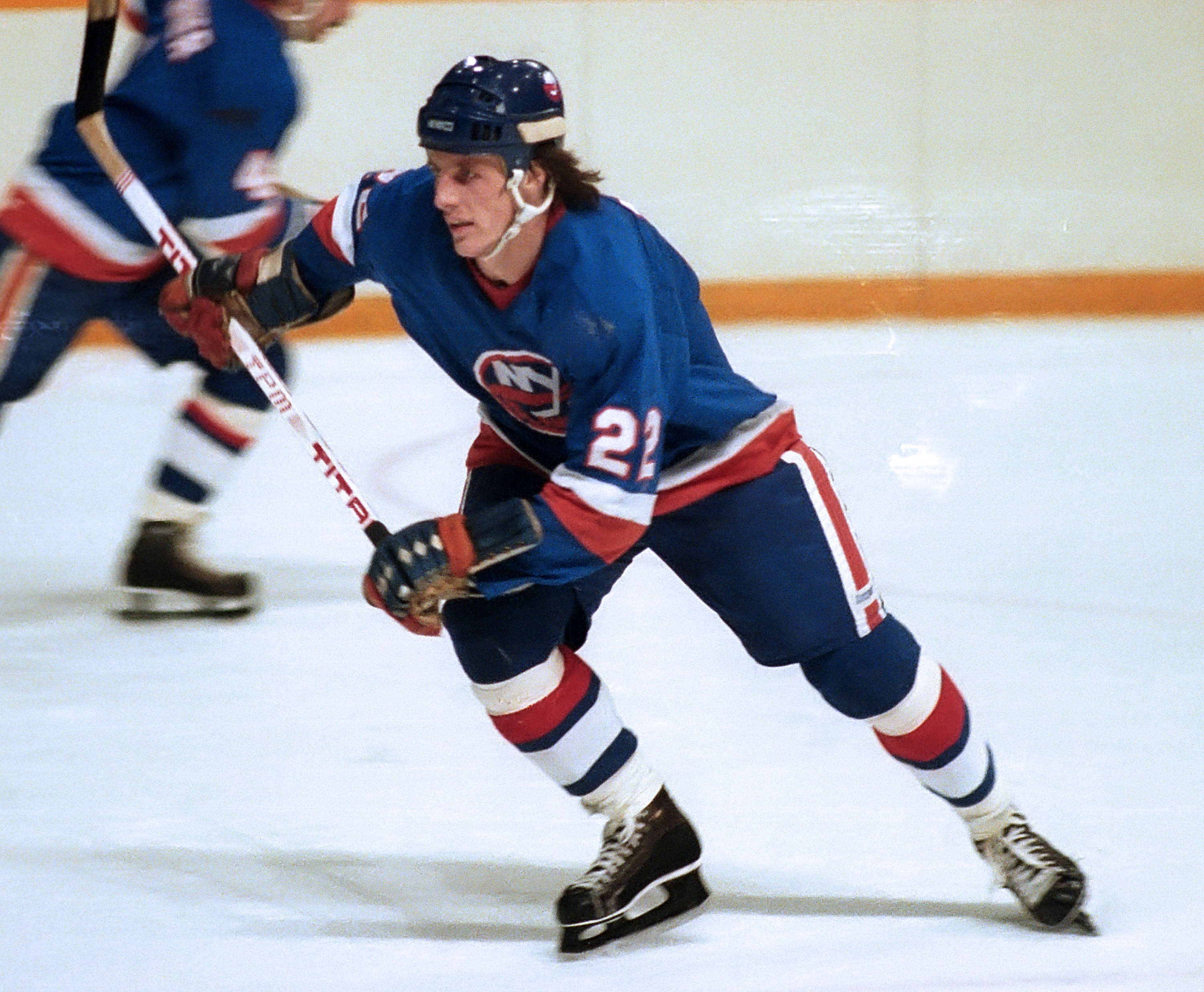