Fox News has obtained footage showing the moment a migrant caravan with more than 1,000 people crossed over the U.S.-Mexico border into El Paso, Texas.

The city of El Paso has a dashboard that reports Border Patrol in that sector currently has around 5,100 migrants in custody.

"Customs and Border Protection’s El Paso Sector on the Texas border with Mexico has seen an increase in encounters," CBP said in a statement to Fox News on Monday afternoon. "In order to process individuals as safely and expeditiously as possible, Border Patrol agents from Big Bend and CBP Officers from El Paso Field Office are assisting with processing." 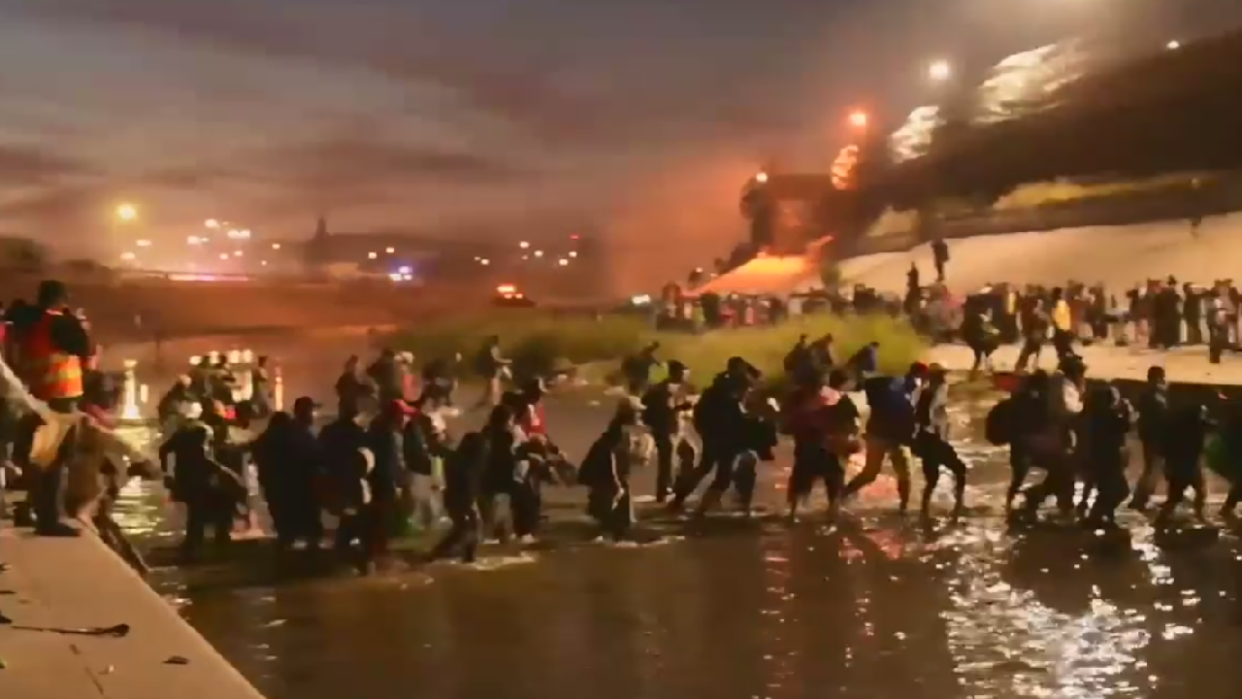 READ ON THE FOX NEWS APP

Prior to these border crossings, Mexican police escorted nearly 20 buses full of migrants into the Mexican city of Ciudad Juarez, which is located across from El Paso. The police released the migrants to various non-governmental organizations.

The migrants then walked from the non-governmental organizations and crossed illegally into El Paso. 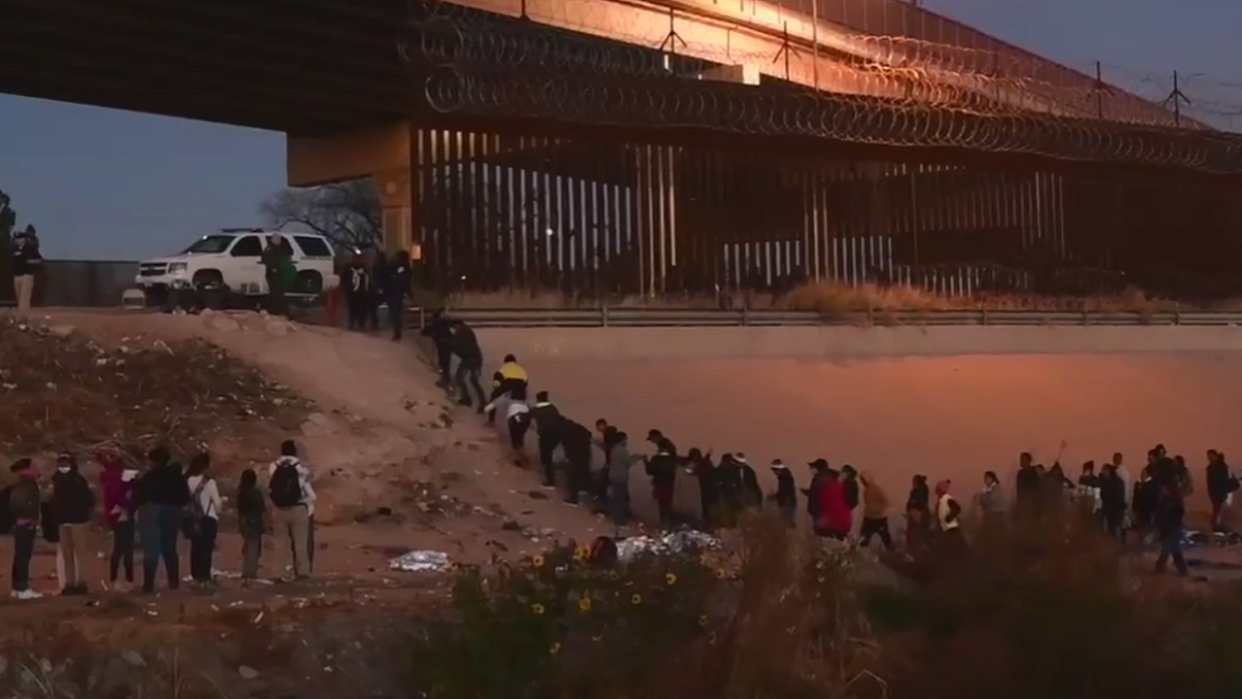 Video recorded by a passenger inside one of the migrant buses shows their Mexican police escort. 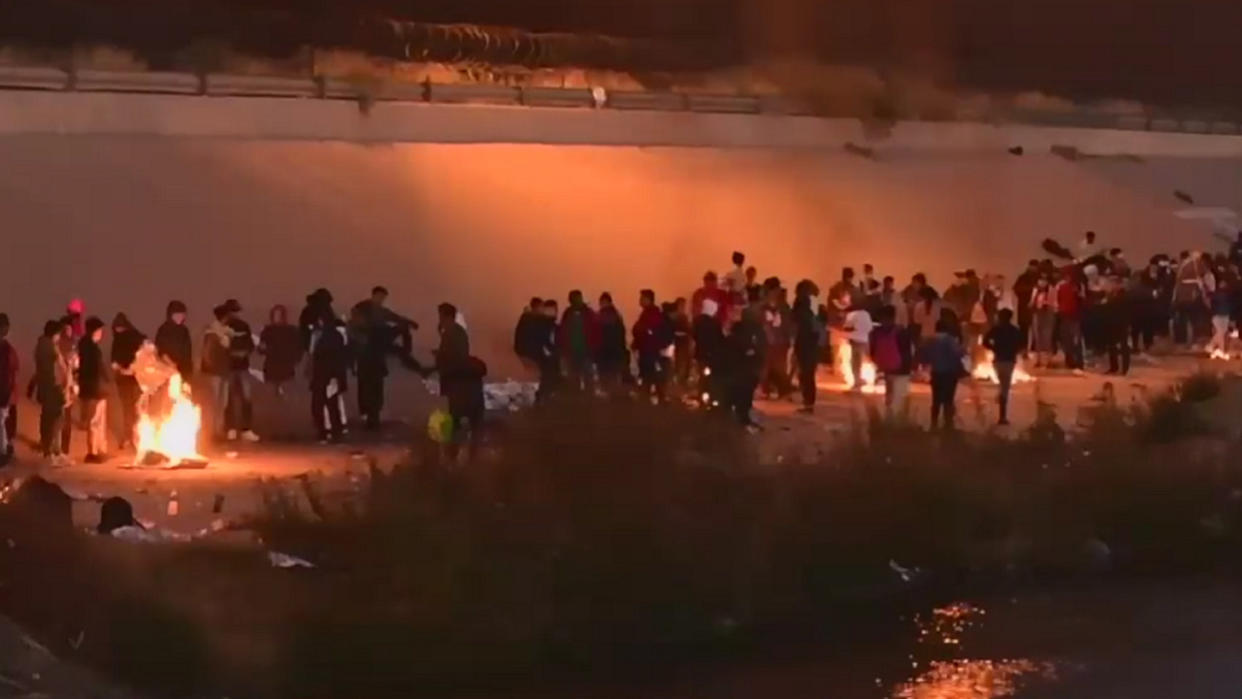 A photograph also displays part of the massive group of migrants walking to the border after they were dropped off at non-governmental organizations in Ciudad Juarez.