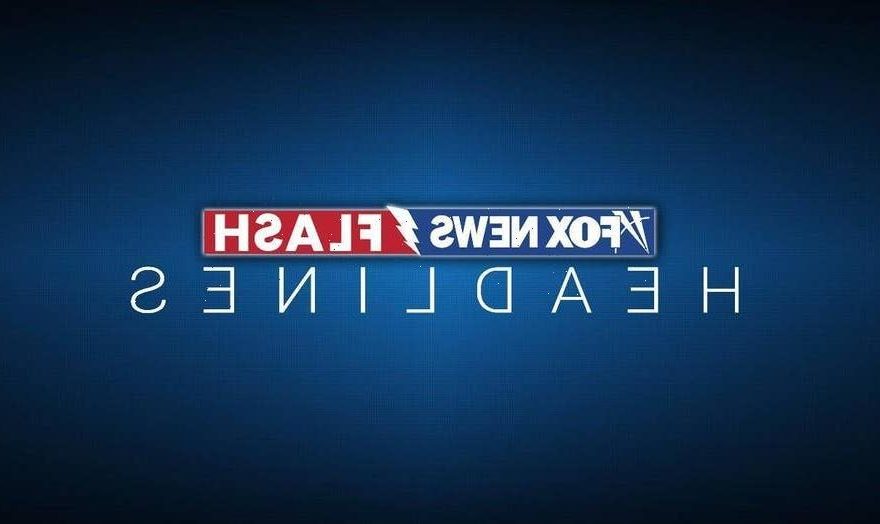 A high school valedictorian’s speech is allegedly being censored and facing pushback for being “very Christianized,” according to a letter sent Tuesday.

Savannah Lefler, a senior at John Glenn High School in Michigan, recently submitted a draft for an “Honors Night” speech, which contained language criticizing other philosophies and asserting “[t]he purpose of life is to live a life devoted to Christ.”

The school’s principal responded, in part, by suggesting Lefler’s speech wasn’t inclusive enough of other faiths.

“We have a diverse student body and staff. It is one of the things I love about the John Glenn community,” said principal Michael Wegher at the end of last month.

“That diversity goes well beyond race and ethnicity, it certainly would include religious beliefs as well. We have students and staff who would identify as Jewish, Muslim, Buddhist, Hindi, Sikh, Jehovah’s Witness, atheist, etc. We must be inclusive and respectful of their beliefs as well,” Wegher said.

“With this said, we do need to see a revision that sticks to a non-secular [sic] approach. I am not opposed to thanking God for the great honor bestowed upon you, but we cannot take the approach that is currently laid out in your speech.”

The letter to the principal, sent by First Liberty on Tuesday, alleges that Lefler asked for additional clarification during a phone call.

“You … stated that the second part of the speech, which references Plato, Darwin and other religions, was acceptable because it discusses different philosophies,” First Liberty attorneys told Wegher in the letter.

“The problem, you explained, was the next portion of the speech in which Ms. Lefler explains her personal belief that the purpose of life is to live a life devoted to Christ. You explained that this portion was ‘very Christianized’ and needed to be changed in order to not offend people with other viewpoints.”

Instead, it offered a more general description of the ceremony: “Traditionally, student speakers are selected as part of the festivities and celebration. Every student that has the honor of speaking at this ceremony has demonstrated a deep commitment to their educational success and we celebrate their accomplishments with them.”

“When students are thrust onto the stage of an honors celebration, we recognize that we have an academic responsibility to walk with them in that process. Public speaking at an event of this magnitude is similar to playing in a championship game. It is a difficult challenge. When students play a sport, coaches are there to walk with them to help them engage and succeed at the highest level. When students speak at these events, our school leadership is there to walk alongside and coach them to success.”

Tuesday’s letter was the second within a week in which First Liberty demanded a Michigan high school refrain from censoring religious speech.

In both instances, First Liberty argued that the school mistakenly interpreted student speeches as communicating on behalf of the school. U.S. Department of Education guidance, as the firm notes, says that graduation speeches are considered private and constitutionally protected.

In his email, Wegher had told Lefler: “I appreciate your desire to speak from the heart and share your beliefs and philosophies with others. Unfortunately, we are a public educational institution and must legally abide by the 1st Amendment of the US Constitution. Through past Supreme Court cases, rulings have stated that government institutions, including public schools, cannot favor one religion over any others. This would include honors speeches since it would be an official communication from the school.”

According to First Liberty’s letter, Wegher set up a time to meet with the school’s legal advisers on June 2 – the same day as Lefler’s speech.

“We request that you allow Ms. Lefler to express her private religious beliefs in her Honors Night speech.”

A representative for Wayne-Westland Community Schools did not immediately respond to Fox News’ inquiry about First Liberty’s letter.