ACTOR Michael Lonsdale has died at the age of 89. 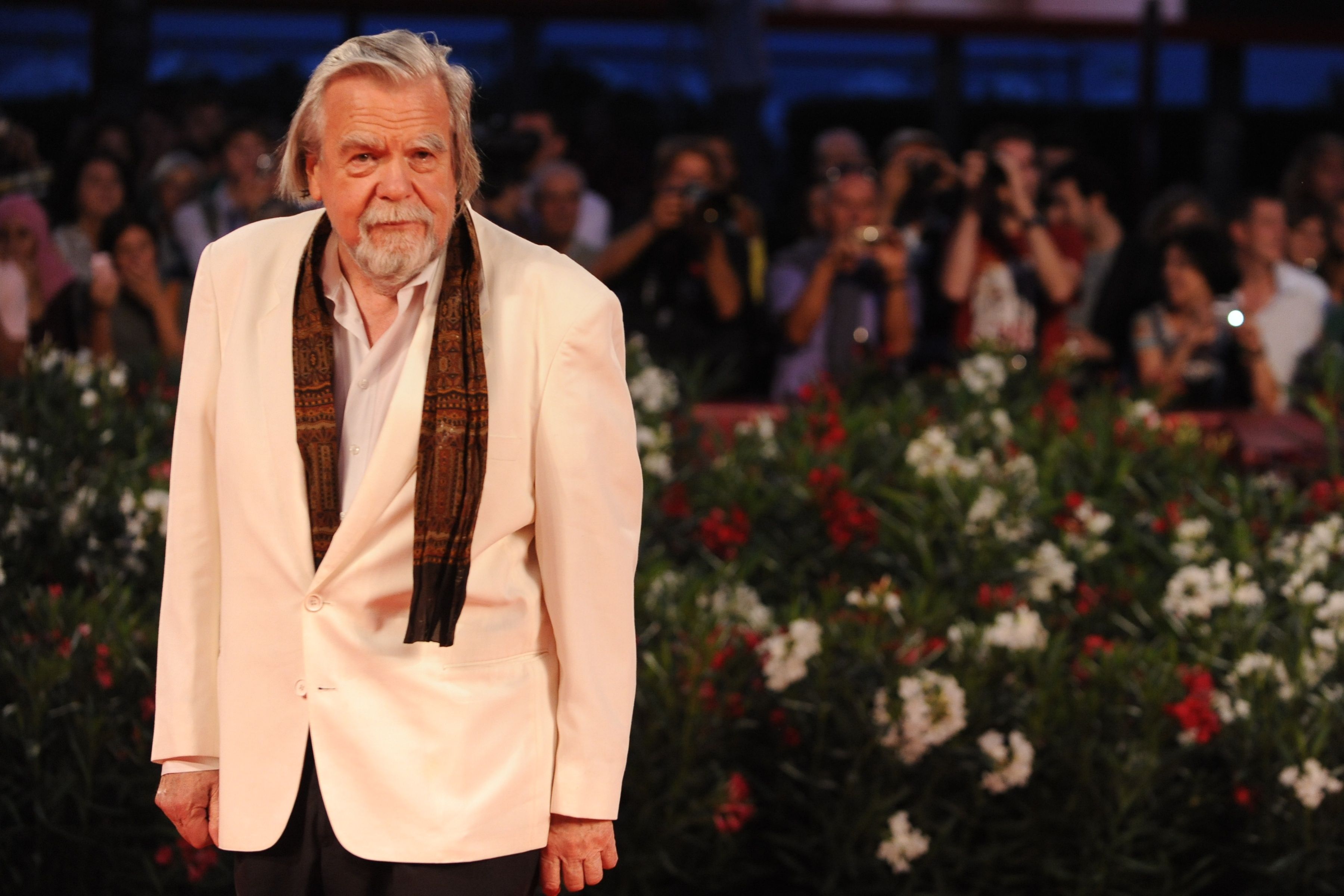 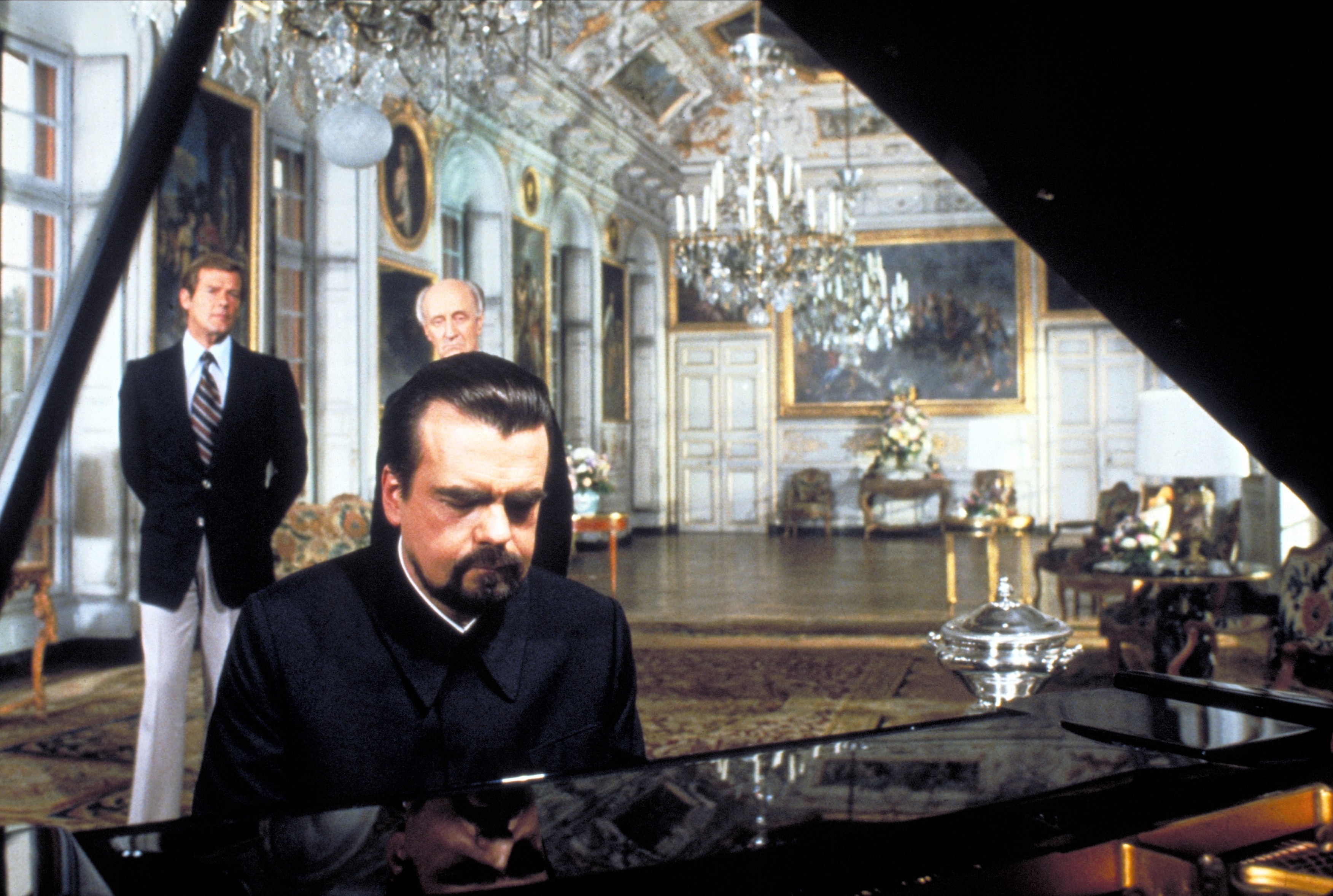 The actor died at his home in Paris, his agent Olivier Loiseau confirmed.

Lonsdale played an industrialist planning to poison all humans on Earth before repopulating the planet from his space station in the iconic Bond film.

He had an acting career that spanned over six decades, playing roles in film, TV, radio and on stage.

Lonsdale appeared in over 200 roles in both English and French languages. 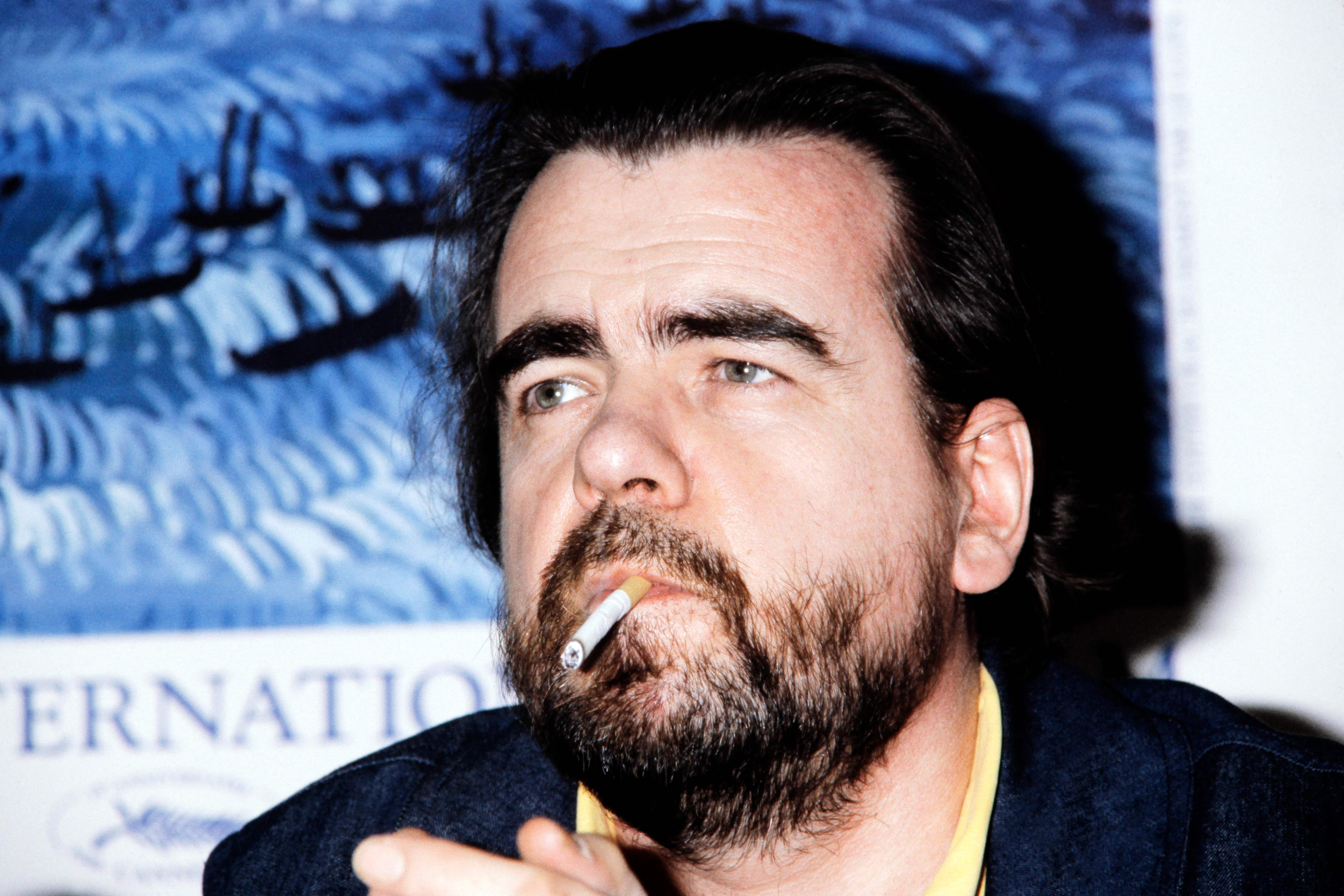 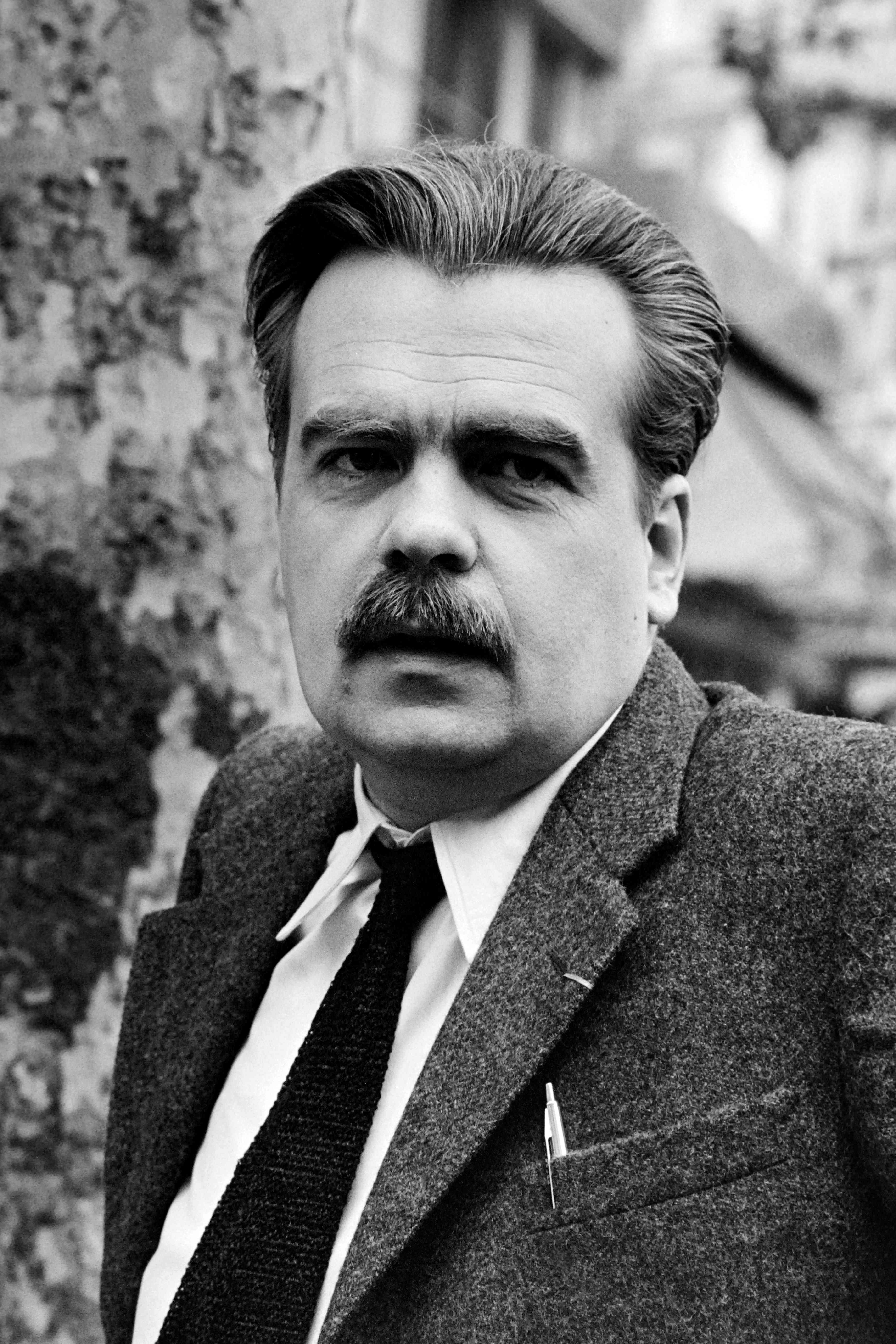 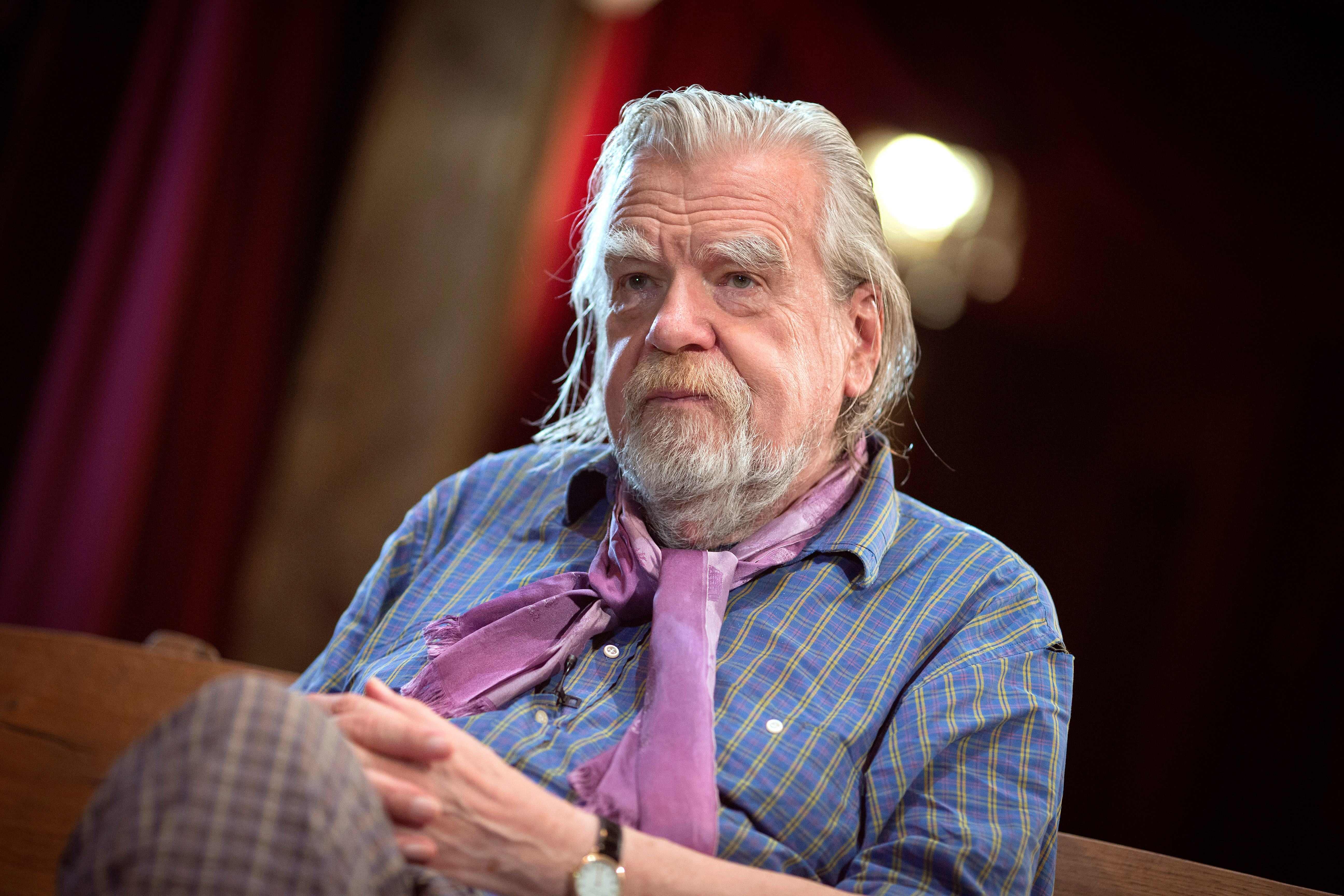 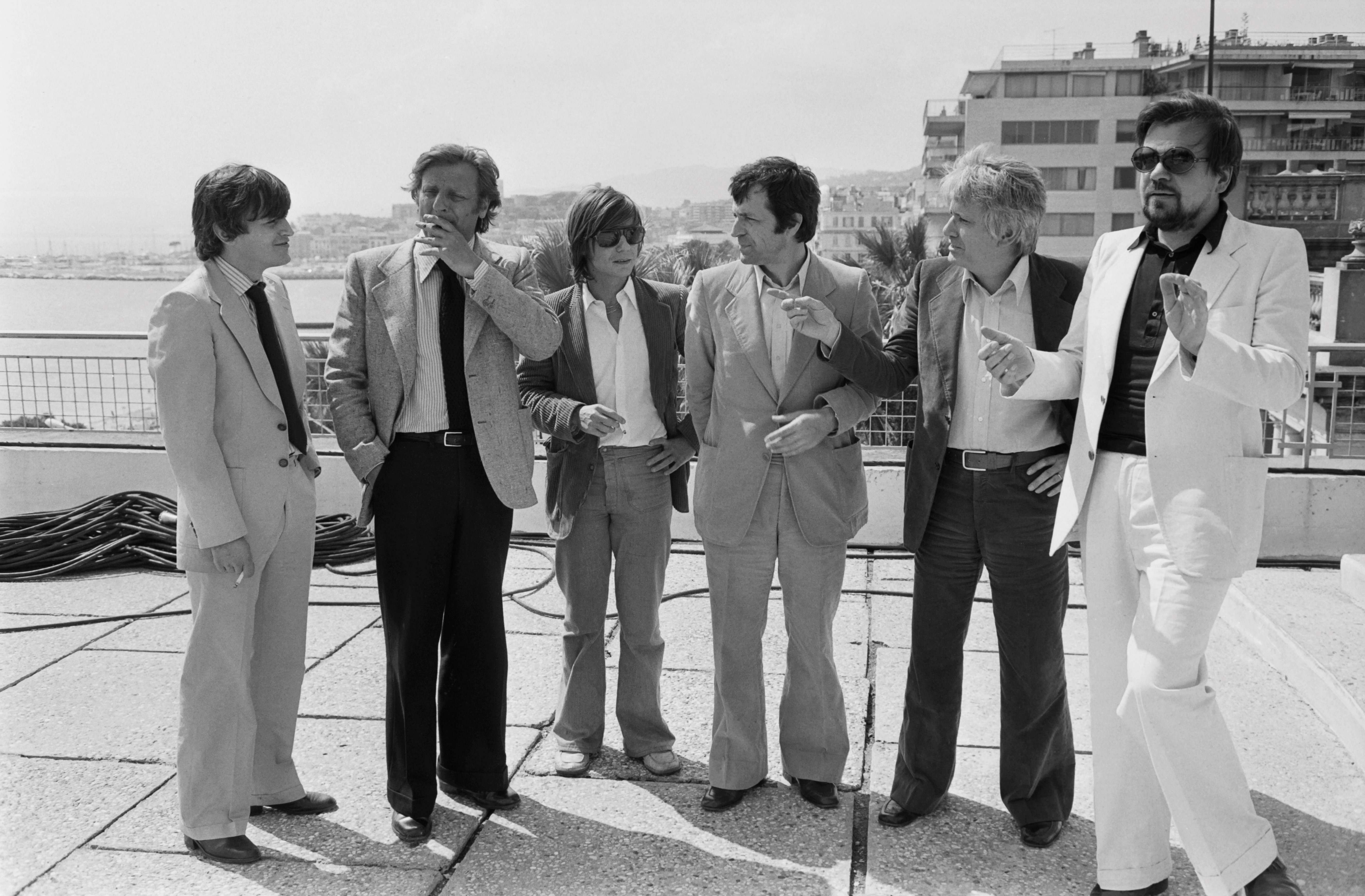 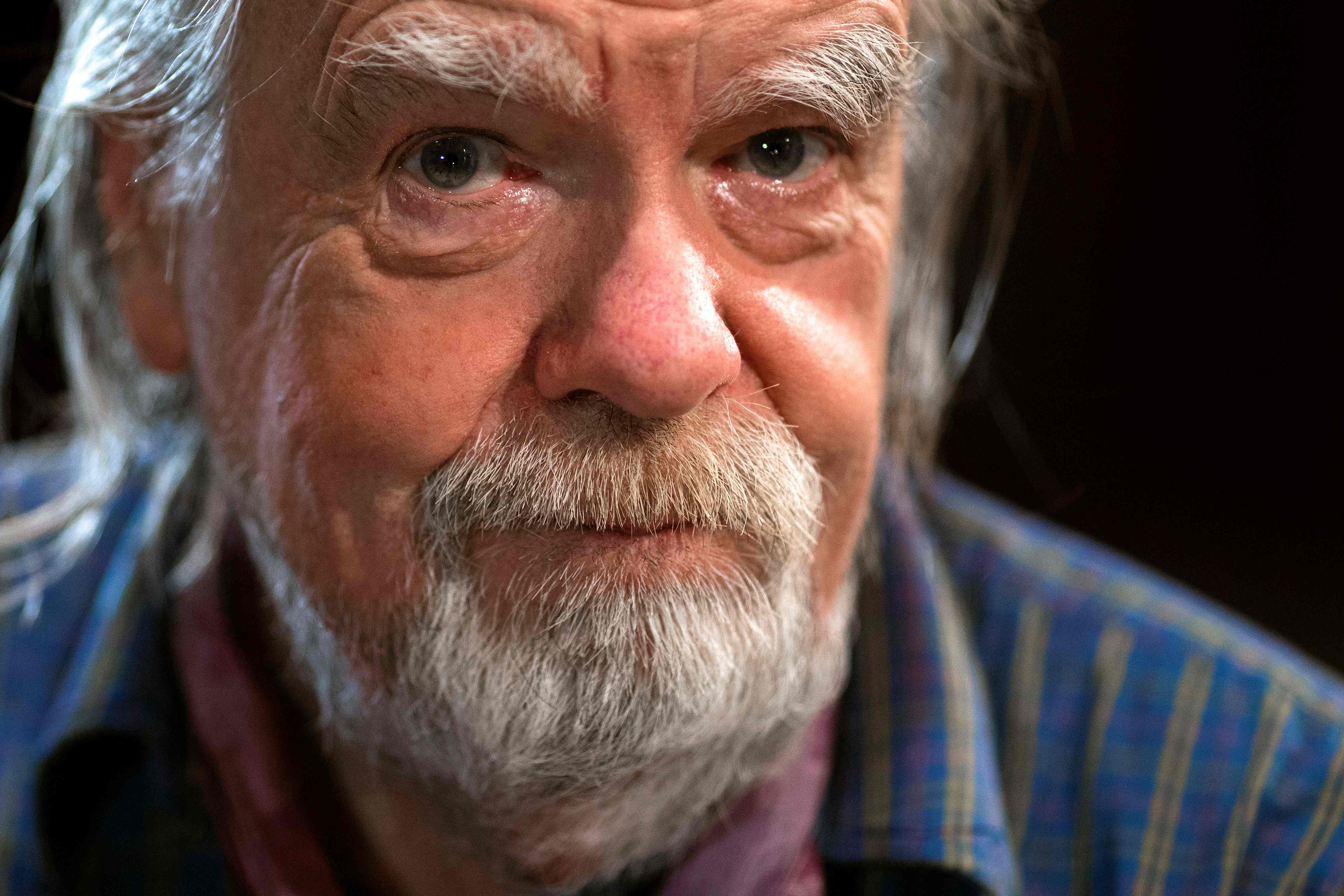