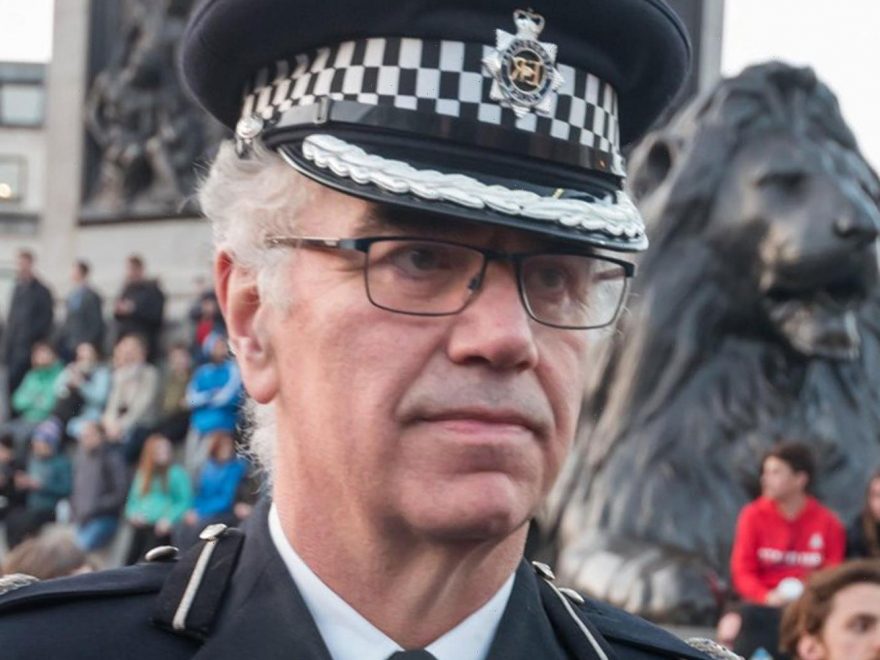 A POLICE chief who devised his force’s drugs strategy is to face a gross misconduct hearing over claims he smoked pot.

Cdr Julian Bennett, of London’s Met, is accused of using controlled drugs off duty between February 2019 and July 2020. 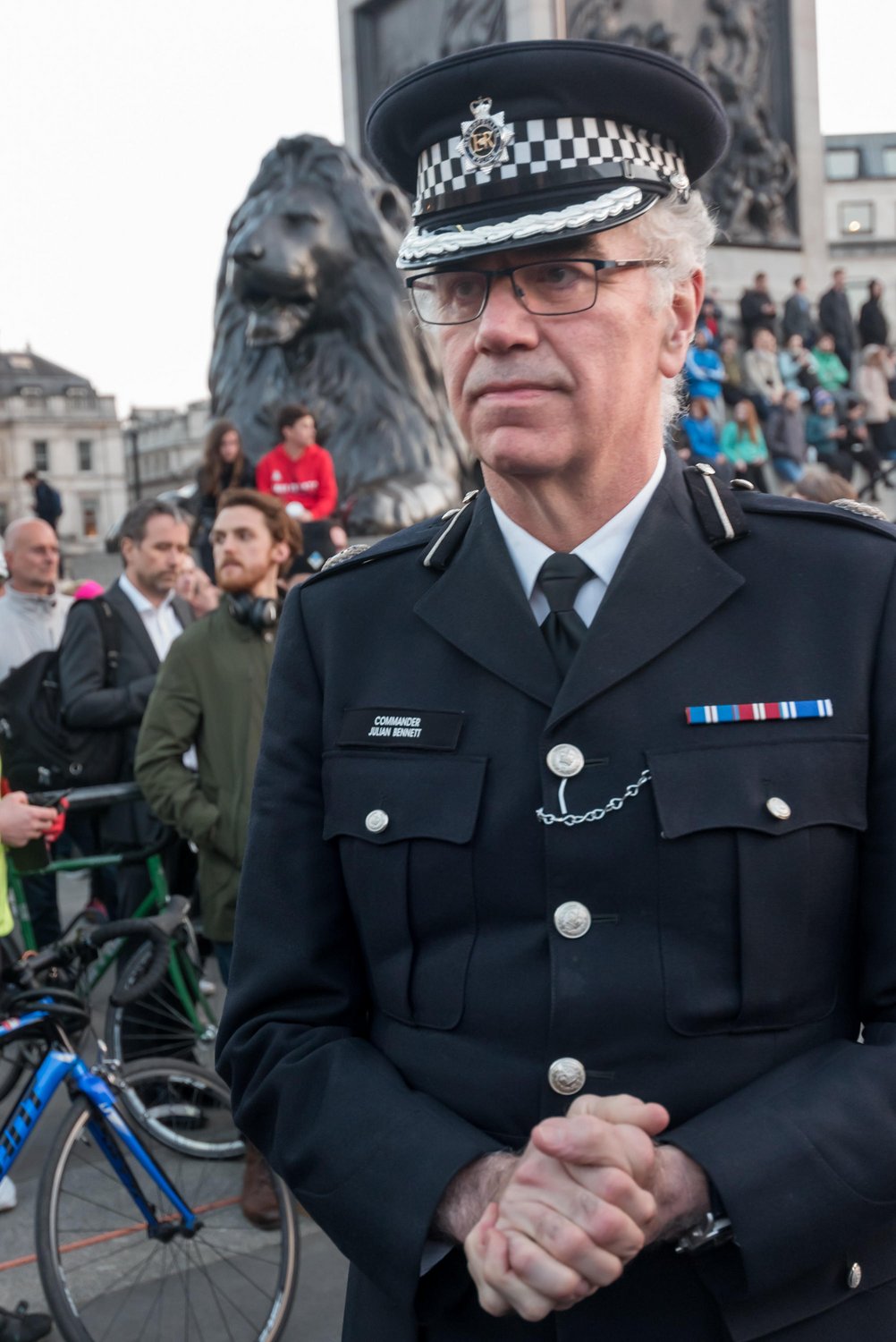 It is also claimed that he refused to provide a sample and offered a “bogus explanation” for being unable to do so.

Cdr Bennett, who has 44 years’ police service, said later that he used cannabis only for medical reasons, it is understood.

The £136,000-a-year officer, in his 60s, has been suspended on full pay since July last year pending the probe by the Met’s Directorate of Professional Standards.

He will answer three counts of discreditable conduct next February.