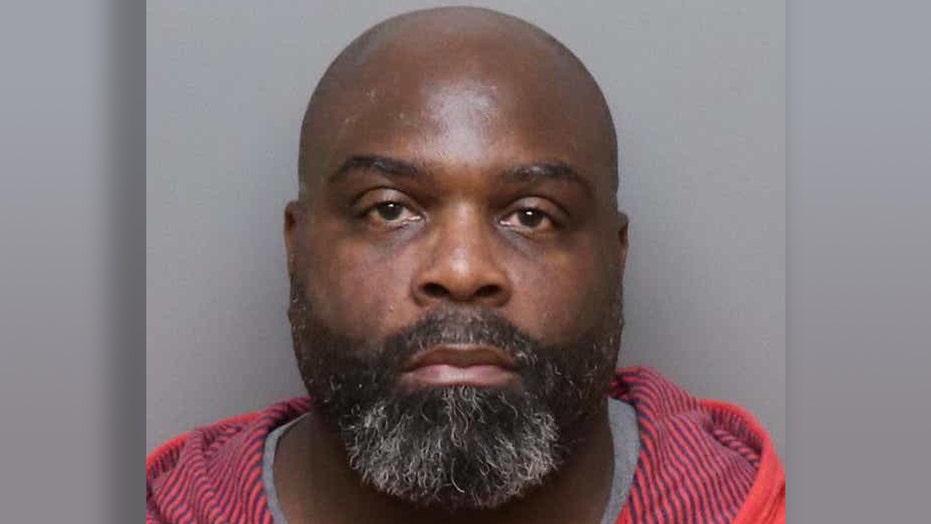 A Tennessee police officer was arrested and relieved of duty after he allegedly assaulted a woman — over a hot dog.

Ralph Confer, of the Memphis Police Department, was on duty at Regional One Health medical center on Sept. 20, a day during which employees were holding a cookout in a police holding area. A medical technician who was also on duty asked if she could have a hot dog from the barbecue and one employee there told her she could. 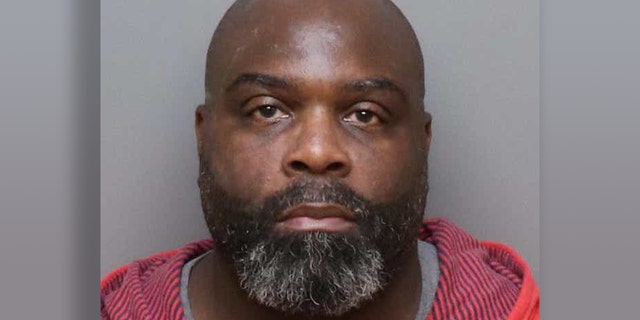 Ralph Confer, of the Memphis Police Department, was arrested after allegedly assaulting a woman over a hot dog.
(Shelby County Sheriff’s Office)

But when Confer saw the woman fixing herself a plate, the police officer allegedly walked up to her and slapped the hot dog bun out of her hand, telling the woman she couldn't have any food and had to leave through a back door.

Confer then reportedly threw the woman to the ground, placed a knee on her back and handcuffed her. He then put the medical technician in a holding cell without explanation, according to the woman.

A nurse at the medical center contacted Confer's supervisor and the woman was released from the cell a short time later. She reportedly suffered a hematoma to the top of her head, bruising on both biceps, bruising on her shin and soreness to her hip and lower back.

Confer was arrested on Tuesday and charged with assault. The Memphis Police Department told Fox News on Thursday that Confer was relieved of duty and is "on non-enforcement status pending the outcome of the investigation."