MELANIA Trump is set to make a case for her husband to stay in the White House after reportedly being "recorded trashing him."

The first lady is set to make a speech during the Republican National Convention on Tuesday night. 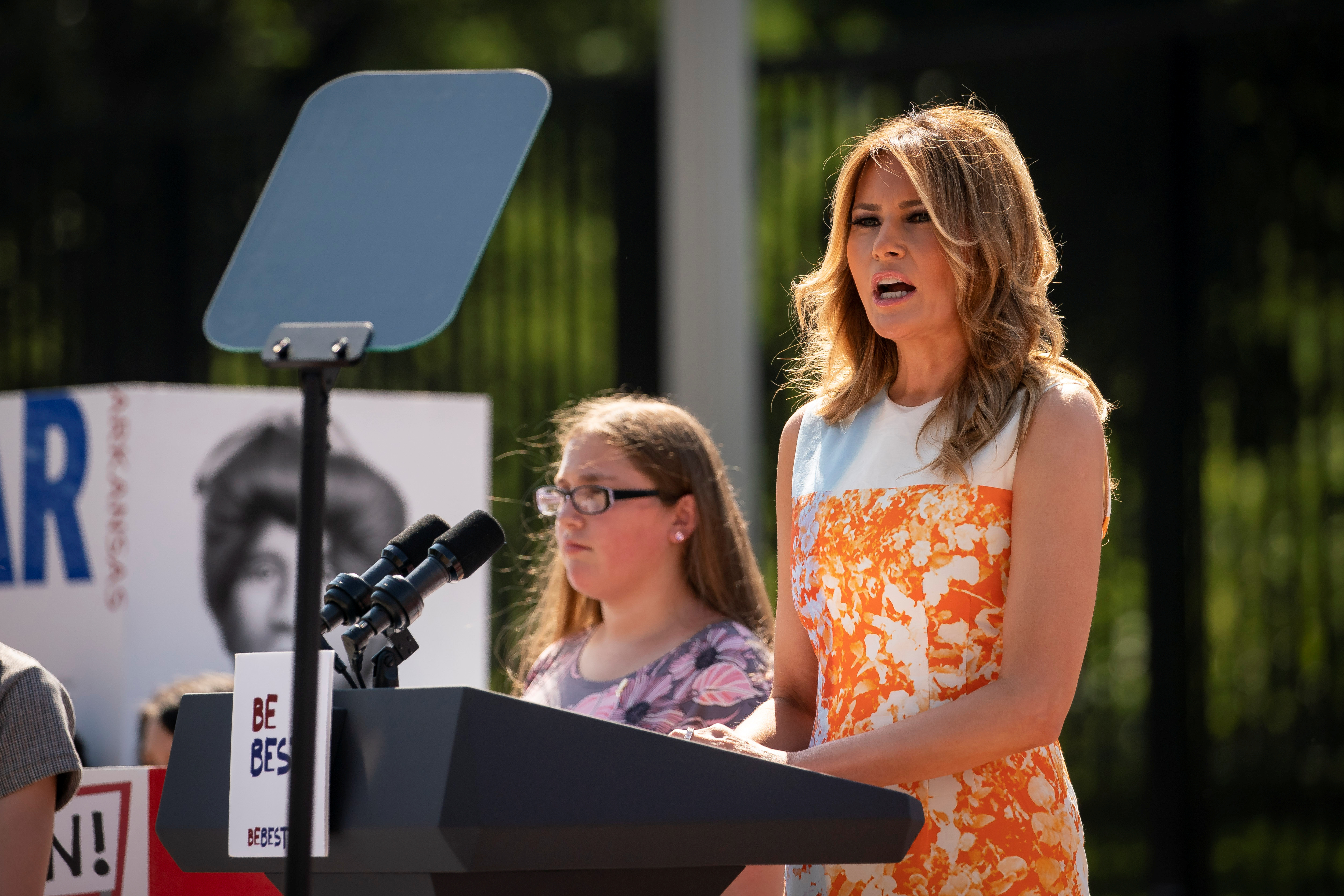 Speaking about Melania's speech, her chief of staff, Stephanie Grisham, said that she will be very "uplifting" and will "make a really good case" for the Republican Party.

"The first lady is not known for being ominous so her speech will be definitely very uplifting and positive," Grisham told MSNBC on Tuesday.

"I would say it's very forward-looking, she definitely lays out some of the things she wants to do with 'Be Best' in the next four years.

"She also reflects on some of her favorite moments as first lady, which there are many, and then I think she makes a really good case to the American people about why it's so important that her president – or her husband – continue on as our president for the next four years."

Melania will cap the program with a speech from the White House Rose Garden in Washington, DC, where her husband is expected to join her. 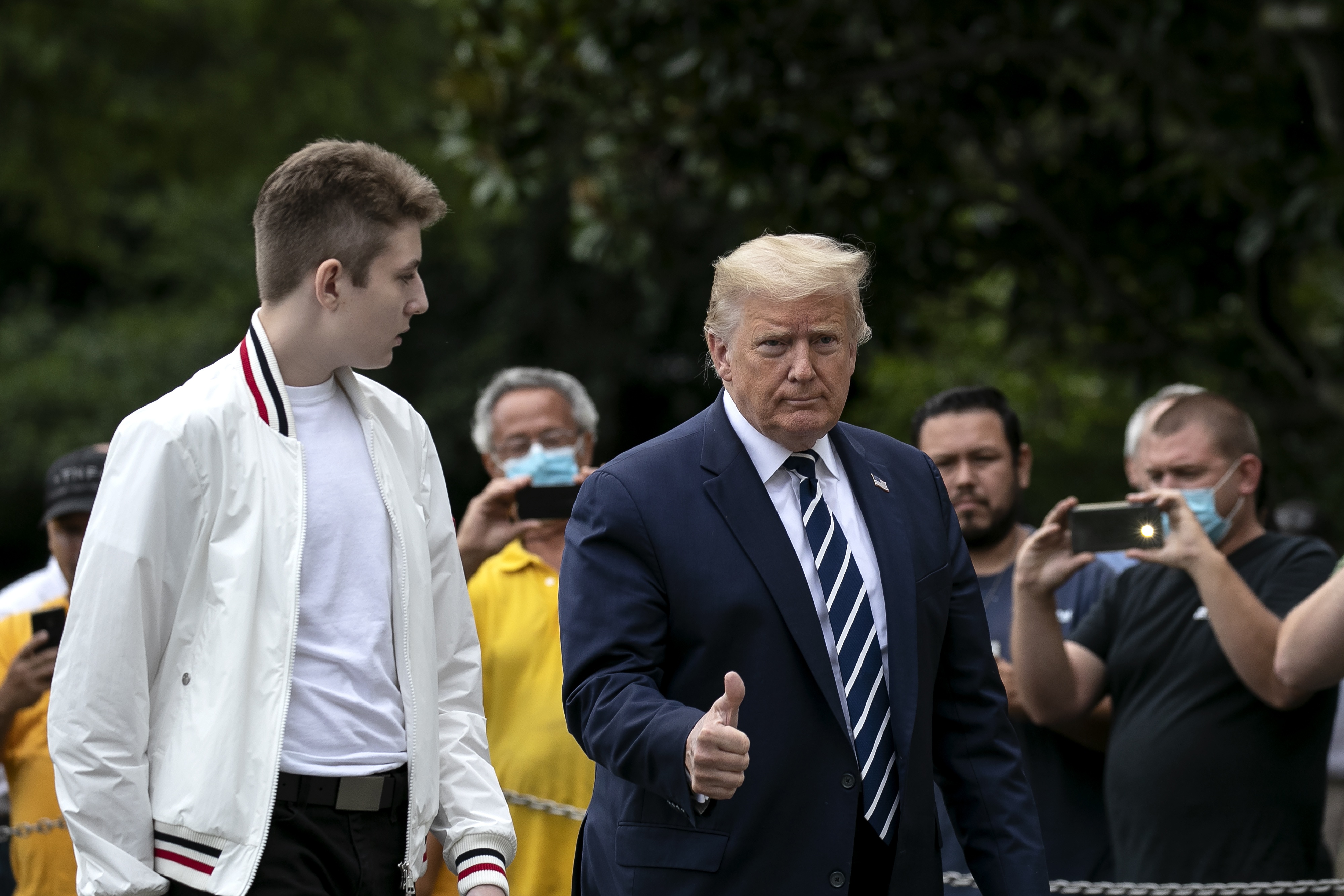 Melania will be looking to avoid the mistakes of the 2016 Republican convention when her address included lines plagiarized from Michelle Obama’s 2008 speech.

Speaking about how this speech will differ from the last, Grisham said: "I can tell you that every word in this speech is from her, it's very authentic and it's going to come from the heart."

She added: "It will be one of her longer speeches that she's given."

Her appearance comes just days after Meliana's former adviser Stephanie Winston Wolkoff said she has secretly recorded tapes of her trash-talking her husband.

According to journalist Yashar Ali, the tapes are talked about in Wolkoff's book, Melania and Me: The Rise and Fall of My Friendship with the First Lady.

The highly-anticipated tome will be released on September 1.

"In her forthcoming book, Melania's former friend/adviser Stephanie Wolkoff says the First Lady made disparaging remarks about the president and his adult children," Ali tweeted.

"Wolkoff taped some of her conversations with Mrs Trump, sources tell me."