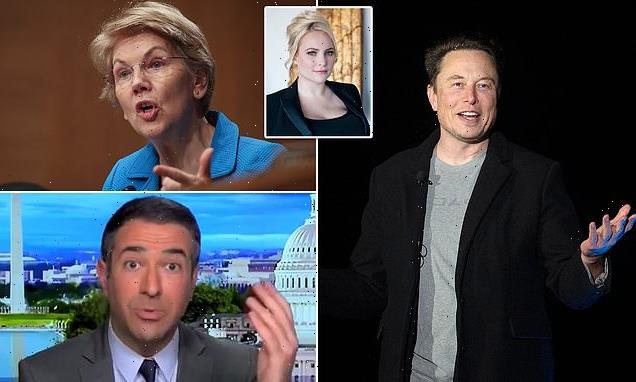 MEGHAN MCCAIN: Petulant liberals are melting down over the realization that they’ve lost the power to control and suppress everyone else’s speech on Twitter. How revealing!

Twitter is and has long been the meanest, ugliest, and least fun of all the social media platforms.

I joined Twitter in 2008. And I have spent more time than I’d like to admit on the platform.

But I am a child of social media, like the rest of my fellow older millennials. For the most part, I don’t regret my hours and energies spent on Twitter.

There was even a short period of time, from 2009-2012, when Twitter was still somewhat collegial. But after the Republican Party’s nomination of Donald Trump all of that changed.

Twitter itself seemed to adopt the position that some speech is not just inappropriate – but immoral, dangerous, and evil.

It became a space utilized by trolls to harass, virtue-signal and vent their anger.

And its trending topics became something that meant a great deal to those working in media and almost nothing to the people working in the real world.

In fact, I have been seriously considering deactivating my account.

Personally, Twitter has too often become a vessel for abuse and harassment against me.

Look at the replies to my tweets about literally anything. 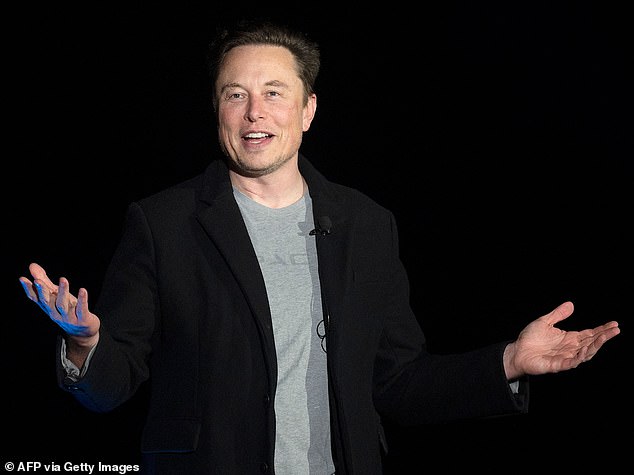 Musk has pledged to level the playing field in the game of ideas. But the dark, dirty secret is that the left doesn’t want a fair fight.

Most comments are about how fat, ugly, stupid, and disgusting I am, according to some random, anonymous troll, and the replies often stray into threats of violence and outright abuse.

By far my worst experience on Twitter occurred after the death of my father.

A photograph taken of me crying at my dad’s casket was doctored to show a gun pointed at my head.

The image stayed on Twitter for days and was retweeted around the platform.

Twitter did not take any action to remove it until my husband started flipping out and demanding it be taken down.

It eventually was removed, and this sad episode ultimately led to a personal phone call and apology from Jack Dorsey.

I still appreciate the concern that he showed, but that ugly image stayed up far too long and caused unnecessary emotional distress at a time in my life when I was already broken from grief and sadness.

Put yourself in my situation. Imagine having to deal with not just an unresponsive Twitter but also the FBI and what amounted to a clear threat on my life.

I shouldn’t have had to endure that, and I believe that if I were Sasha or Malia Obama, it would have been taken down immediately.

And therein lies the problem – Twitter has become a tool of the liberal elite status quo.

It has been long suspected that Twitter designed its’ algorithms to favor liberal politicians, pundits, and personalities and their ideas, while at the same time censoring dissenting opinions.

Conservative personalities – including me – have suspected that Twitter has engaged in ‘shadowbanning,’ which is the secret suppression of an individuals’ account without their knowledge. 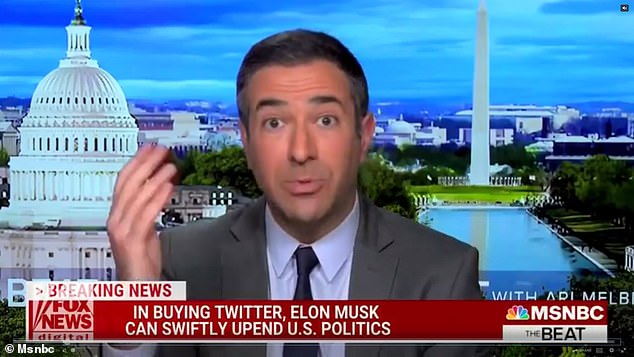 In possibly the most tone-deaf response of the day, MSNBC host Ari Melber said, ‘If you own all of Twitter or Facebook or what have you, you don’t have to explain yourself, you don’t even have to be transparent, you could secretly ban one party’s candidate or all of its candidates, all of it nominees.’

Donald Trump and the satirical website The Babylon Bee were both deplatformed but Iran’s Ayatollah Khamenei is still allowed to tweet out calls for genocide.

Some of the rules seem random, but too often, liberal and progressive sensibilities are protected, while conservatives are punished or ignored.

The obvious question is: Why did I stay on Twitter if it gotten so bad?

The truth is that I still believe in Twitter’s potential to be a useful and positive force in the world.

Although most Americans are not on Twitter (it only has 38 million users in the United States as compared to the 221.6 million on Facebook), it is still a place where news, ideas, corporate messages and media narratives are crafted and spread.

I have stayed because it is still a great tool to distribute my work (like this column), opinions and ideas to a mass audience.

It is a good way to combat falsehoods and fight the spread of rumors.

It is also a place where I can engage with interesting individuals, who I would never normally meet in everyday life.

I connected with people who lost loved ones to the brain cancer glioblastoma, the disease which took my dad.

I connected with and eventually collaborated on a book with my friend, comedian Michael Ian Black.

And most beautifully, my first interaction with my husband and the father of our child was — you guessed it — through a direct message on Twitter.

Jack Dorsey and this platform have brought a lot to my life.

Which leads us to Elon Musk, the eccentric, free speech-loving billionaire, who has bought Twitter with the promise to restore it to a place of equality and freedom of expression.

Musk has vowed among other things to ‘defeat the spam bots, authenticate all humans and make algorithms open source to increase trust.’

You’d expect that Monday’s announcement that Twitter accepted Musk’s $44 billion bid to buy the company – would be met with some handwringing, but it has also been incredibly revealing.

We are all now witnessing the petulant meltdown of many on the left, who have just woken up to the reality that they will no longer be able to tilt the ideological and algorithmic scales in their favor.

Life comes at ya fast, guys.

‘This deal is dangerous for our democracy,’ tweeted Senator Elizabeth Warren.

In general, most Americans love freedom so much that we are practically addicted to it.

Why is the left so fearful of it? 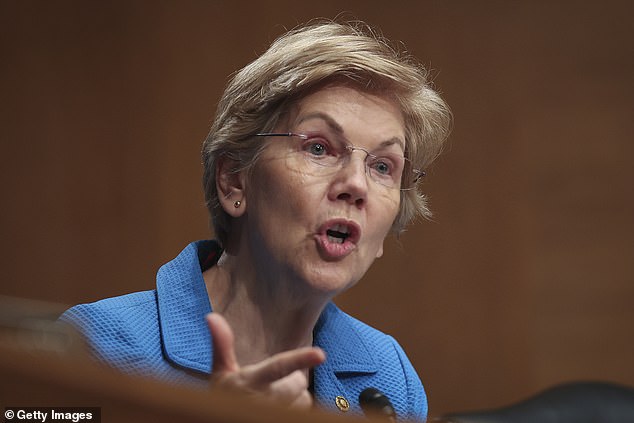 ‘This deal is dangerous for our democracy,’ tweeted Senator Elizabeth Warren. In general, most Americans love freedom so much that we are practically addicted to it.

In possibly the most tone-deaf response of the day, MSNBC host Ari Melber said, ‘If you own all of Twitter or Facebook or what have you, you don’t have to explain yourself, you don’t even have to be transparent, you could secretly ban one party’s candidate or all of its candidates, all of it nominees.’

Yes, Ari — that is a problem and it is one that we hope Musk will address.

For a profession whose lifeblood is freedom of speech, it is incredible that so many journalists are threatened by a vow to allow more speech.

Musk has pledged to level the playing field in the game of ideas. But the dark, dirty secret is these people don’t want a fair fight.

They want to have all the power on these platforms and be able to remove any and all speech that they disagree with.

And what are they protecting anyway?

Twitter has become a hateful and vicious place. Its stock price is stagnant and its platform is boringly similar to what it was at launch.

Americans also deplore hypocrisy and the snobbery of being treated like everyone outside of an MSNBC studio is ignorant and not worthy of having their opinions heard.

For now, I will remain on Twitter in a sign of good faith that the platform can become more fair, transparent, and hospitable for everyone – not just conservatives.

Please don’t let me down Elon.