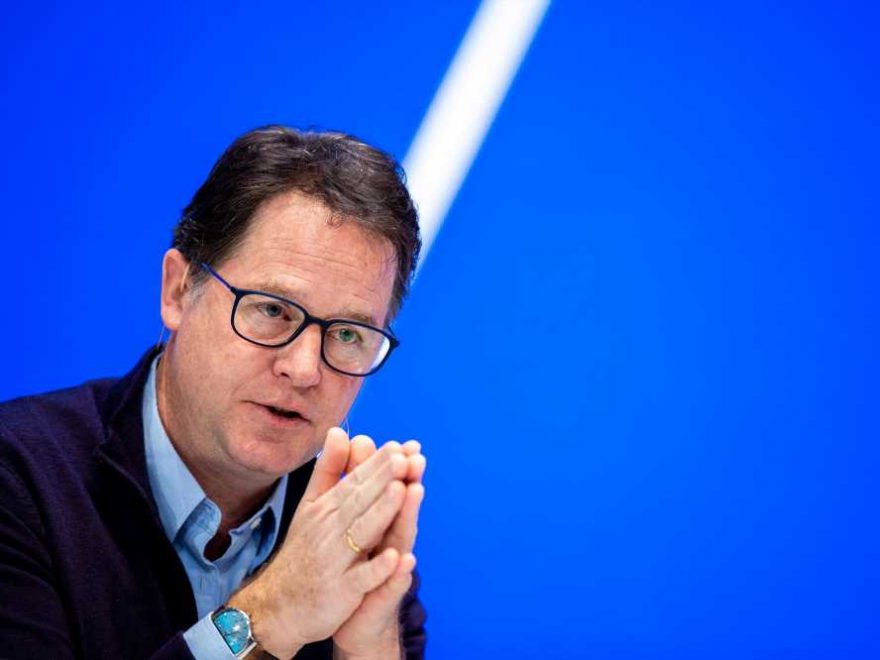 The publishing industry has turned into modern-day book burners

Thanks to lefty leaders, New York celebrates all the worst vices

No, Padma, we shouldn't let our kids do anything they want without question

Who is Sir Nick Clegg, the Facebook vice president of global affairs who is placing America’s culture of free speech in manacles by continuing to ban Donald Trump from the platform? The man who wrote the Facebook post barring Trump in January and will decide whether to make it permanent is a career British liberal politician, once famously described as David Cameron’s condom by Boris Johnson.

Savor this for a moment: the former head of a party calling itself the “Liberal Democrats,” from the supposedly liberty-loving homeland of the Magna Carta, is stopping Americans from hearing the thoughts of a person we chose as our president. What was the point of the American Revolution if some aristocratic British nerd can decide which Americans get to speak?

Clegg, 54, the former Deputy Prime Minister of Great Britain until he was chased out of that country by haters on both sides, has fallen upwards into a much bigger job than he ever had in London, whereas David Cameron’s No. 2 he had an exalted title but almost no power. Johnson, then the mayor, derided him as “Cameron’s kind of lapdog-come-prophylactic-protection device.”

After Cameron’s Conservative party won a big plurality, but not a majority, of seats in Parliament in 2010, the Tories had to form a coalition with somebody in order to rule. That somebody was Clegg’s Liberal Democrats, a party of college-educated gentry liberals (think Hugh Grant) who love the European Union much more than the working-class union members that are the traditional base of the Labour party.

Granted a few minor concessions, Clegg lucked into being Cameron’s deputy prime minister, though that meant throwing overboard one of his most cherished ideals — virtually free college education — in order to reduce the budget deficit.

So the left hates Clegg for being a sellout, and on the right, well … think of a younger-model Al Gore: a dull, earnest, sanctimonious upper-class policy robot who will always give you some technocratic gobbledygook explanation for why you’re not allowed to eat that sandwich on that particular park bench at this particular time.

Or in this case, why Americans can’t be trusted to decide for ourselves what we think of a Facebook post by Donald Trump. Clegg is a born regulator, the kind of guy who as a kid yearned to be hall monitor (or head prefect, the British equivalent) and spent his life climbing the bureaucratic ladder.

The Cleggs of the world worship the EU, the superstate of enlightened bureaucracy that so ingeniously separated itself from anything as pesky as the will of the voters. Clegg managed to annoy so many people that he lost his seat in Parliament in 2017.

Clegg is a summers-in-Rangoon, luge lessons kind of guy, just the kind of ordinary, in-touch-with-the-people bloke we all want to decide what we can and cannot read on Facebook. He has a baroness grandmother, a banker father and a Dutch mother. He spent his gap year teaching skiing in Austria, a summer as a banker in Helsinki and was once arrested for setting fire to some rare cacti in Munich. Now this career “public servant” lives in a $10 million palace in California.

A liberal like Clegg would never go so far as to use Facebook for censorship, much less censor a guy who was president four months ago. No, instead Clegg laundered the decision to censor by passing it off to Facebook’s Supreme Court: the “oversight board” composed of advisers who … er, think exactly the same way Clegg does. Which is: the best way to win an argument is to find a way to shut up the other side.

The board punted the decision back to Clegg. Does anyone really think he’ll reverse course? 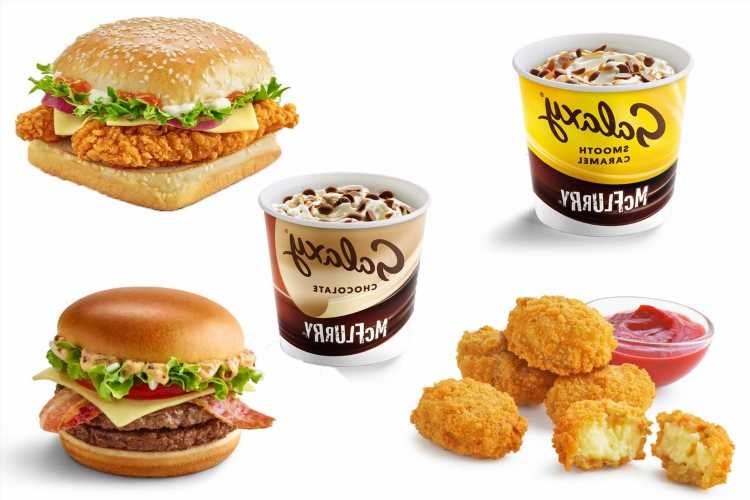