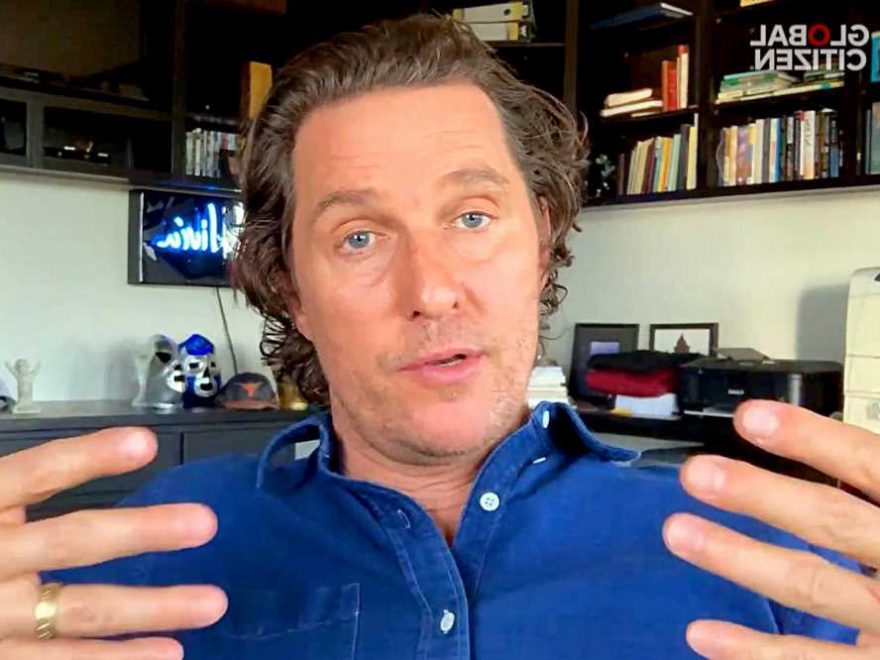 ‘Rock’ solid: Here’s how many Americans want Dwayne Johnson to run for president

“I’m like going come on, man – I’m not believing that you’re really scared of this little cotton thing,” the Oscar-winning actor and potential Texas gubernatorial candidate said in a recent appearance on “The Carlos Watson Show.”

“And I’m not believing that you really feel that takes away your identity and your freedom. This is a short-term inconvenience for long-term freedom.”

McConaughey’s thoughts on what he called “the damn dispute” over mask-wearing comes as he continues to flirt with the possibility of running in the Lone Star State in 2022. He told host Watson the debate over masks had been politicized.

If he were to run for governor, the 51-year-old star of “Dallas Buyers Club” would likely face incumbent Republican Greg Abbott, who is planning to seek re-election. It’s not clear if McConaughey would run as a Republican, Democrat or independent.

McConaughey outlined a philosophy that he wouldn’t use “Band-Aids” to solve problems.

“I’m interested in building something that can last and I’m measuring what category that is, and I don’t know if that’s politics,” he said.

Watson asked the actor if he had the constitution for political fights that might be “uncomfortable” or “ahead of the curve.”

“I trust my core beliefs enough and my values enough to know, to feel comfortable to listen to an opposing one,” McConaughey said.

The actor, who lives in Austin, has said for months that he’s considering and he has been gauging support among moderate Republicans and business leaders in Texas, Politico recently reported.

McConaughey hasn’t said much about what his political platform would be, but a recent poll of registered voters showed him ahead of Abbott.