Greater Manchester and Lancashire could enter Tier 3 restrictions in a bid to curtail the rising number of coronavirus infections. 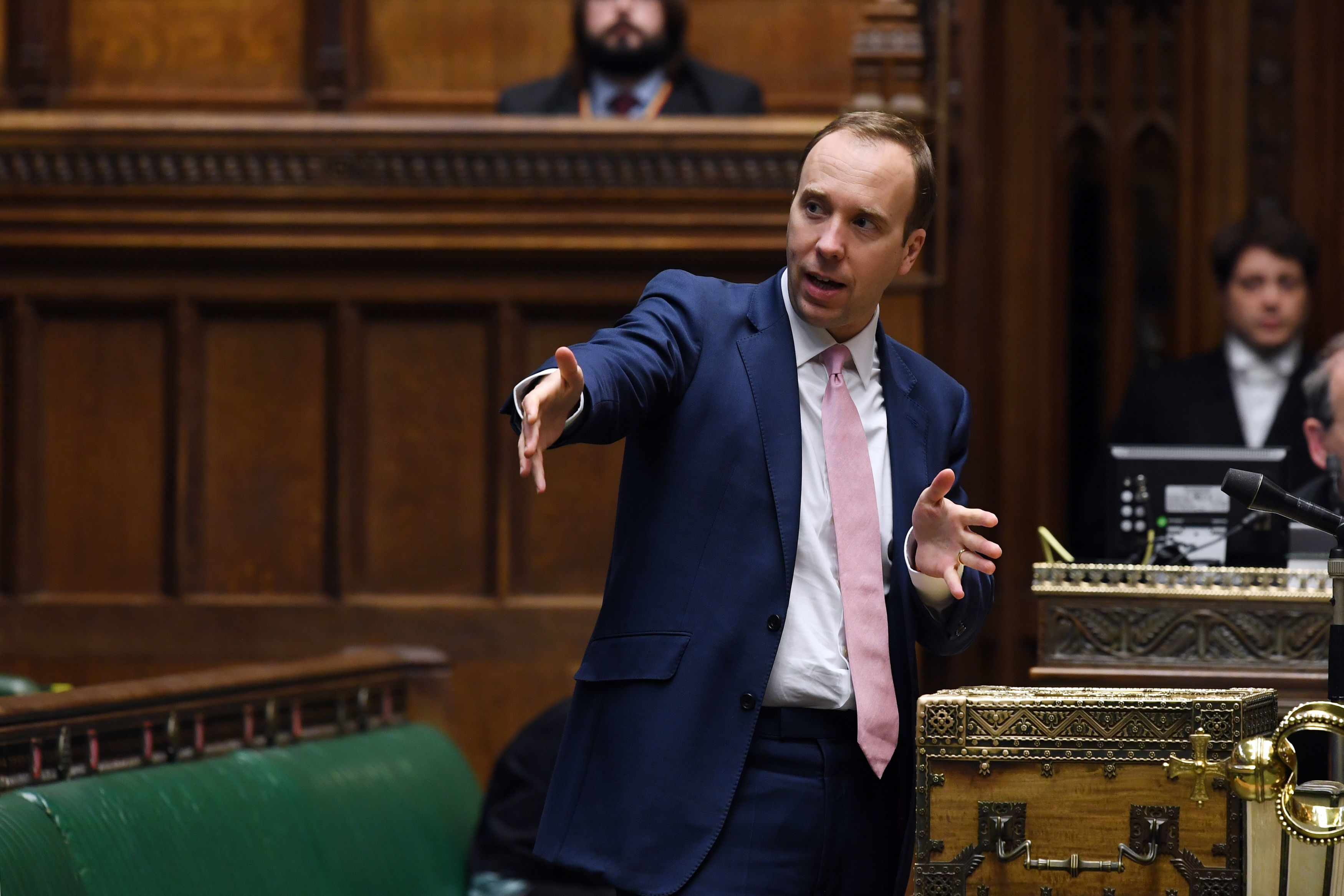 What time is Matt Hancock's announcement?

Matt Hancock will make a Commons statement on Thursday October 15.

The speech is expected to take place at 11.30am.

It's not yet known if the Health Secretary will address the public later today.

What is Matt Hancock expected to announce?

The Health Secretary is expected to announce that some regions across England will see a tightening of coronavirus restrictions.

Areas that are likely to be affected include Greater Manchester, Lancashire and London.

Greater Manchester and Lancashire could enter stricter Tier 3 lockdown restrictions just 48 hours after the regions were told that it would enter Tier 2.

Currently, the Liverpool City Region is the only area under Tier 3 restrictions.

Under tier three, pubs, gyms, casinos and betting shops are closed. Household mixing is banned and overnight stays are not allowed.

Greater Manchester MPs are due to meet with a government minister this morning.

Andy Burnham, metro mayor of Greater Manchester, reacted furiously on Twitter last night: "At no point during tonight's briefing was this news communicated to us. Media told first once again. Our position has not changed."

London, which is currently in Tier 1, could be moved up to the second tier which would see a ban on households mixing indoors.

Mayor Sadiq Khan has called for the capital to be placed in Tier 2 as infections have risen to almost 100 per 100,000. 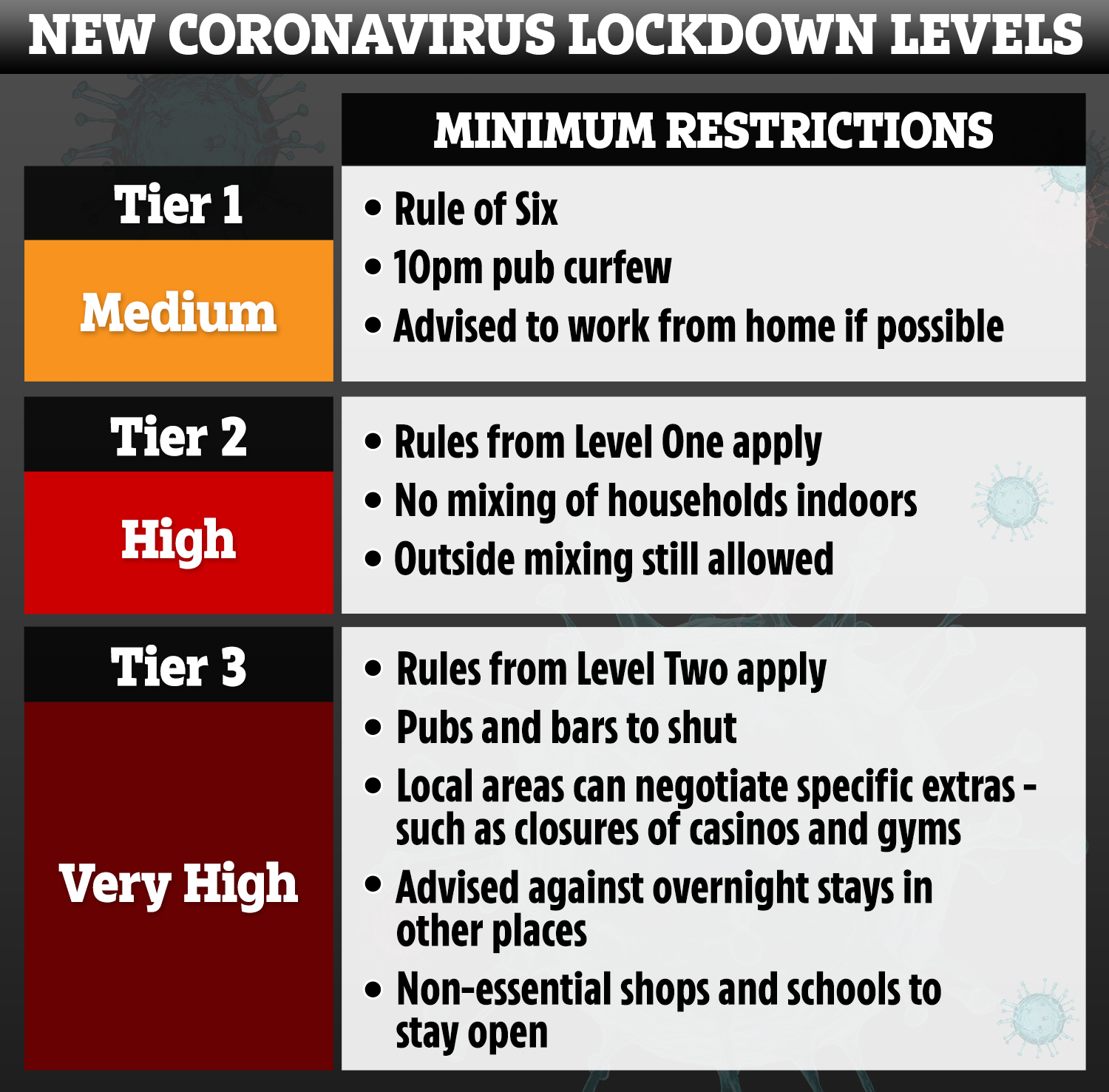 How do I watch Matt Hancock's statement?

You can watch Matt Hancock deliver his address to the Commons on television.

You can watch the speech via BBC News, BBC iPlayer or BBC Parliament.

The Sun Online will be giving live reaction.