A MASSIVE grizzly bear mauled a hunter to death in a first-of-its-kind attack in Alaska over the weekend. 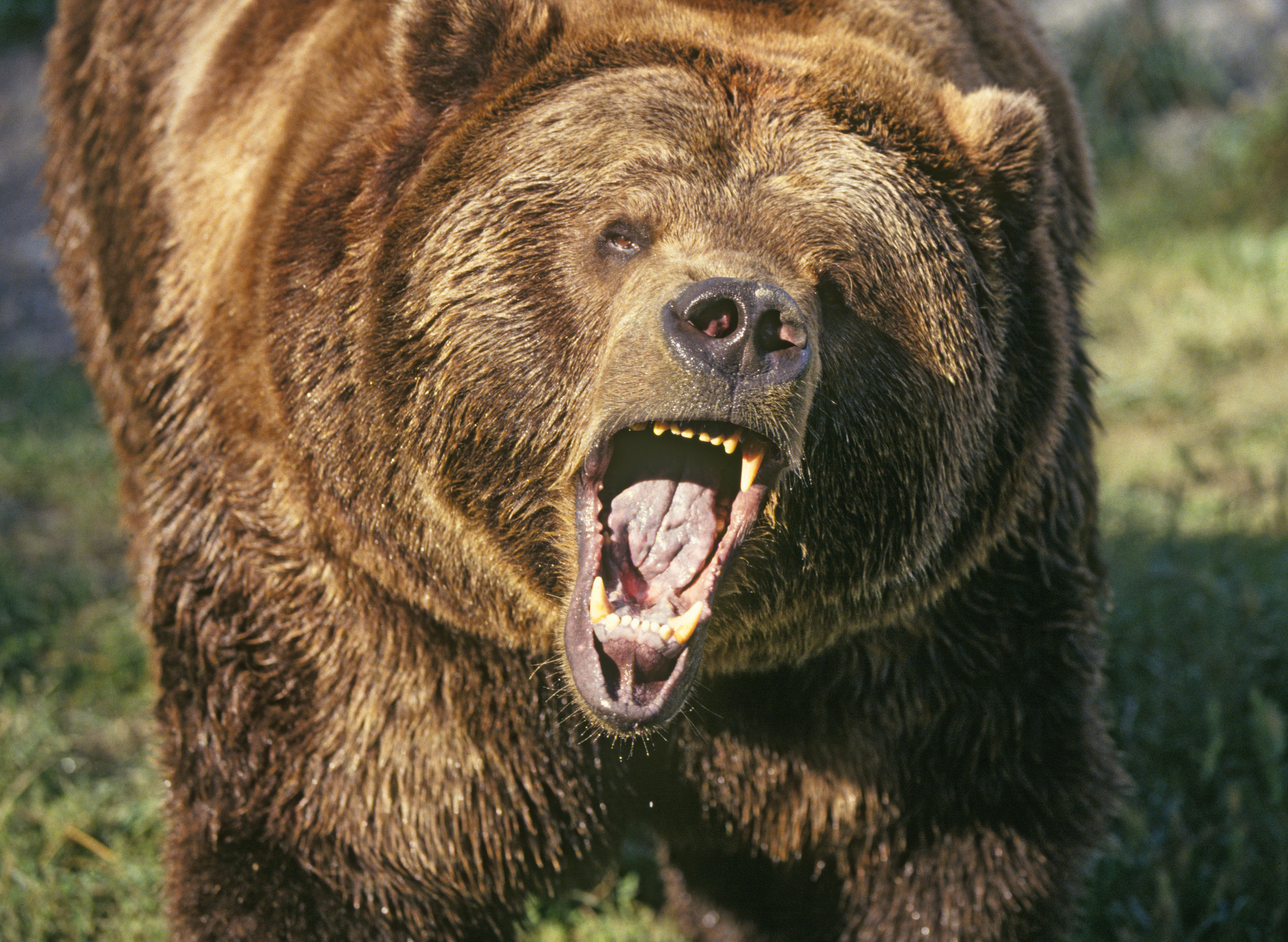 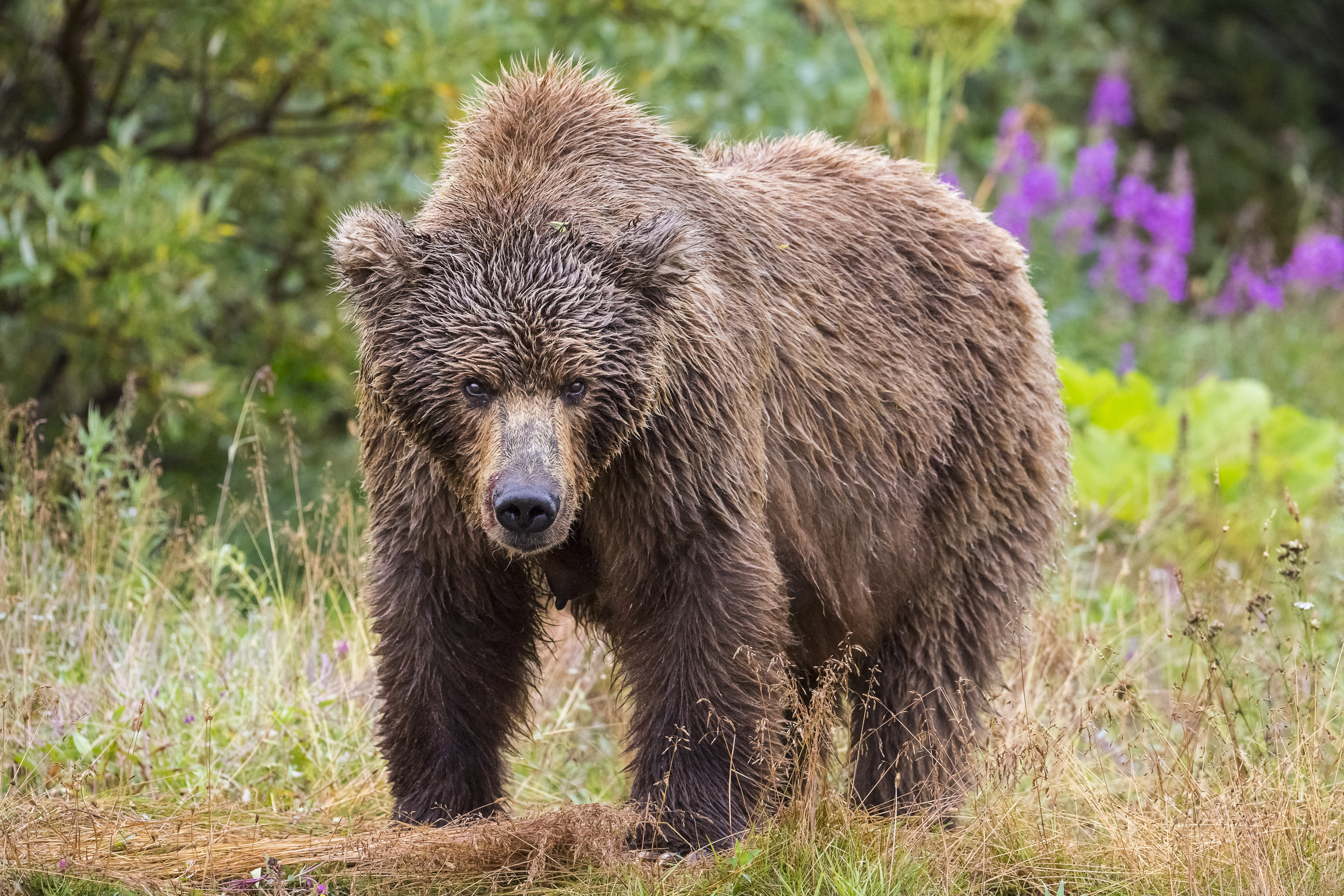 The hunter – who was on a 10-day moose hunt with a friend – was mauled on September 20, according to the National Park Service.

Due to the pending investigation into the incident, the deceased hunter's identity has yet to be revealed.

Both hunters were near the Chisana River drainage in southeast Alaska at the the time of the attack.

After the attack, NPS warned on Tuesday: “Visitors are encouraged to be Bear Aware when traveling in the backcountry. 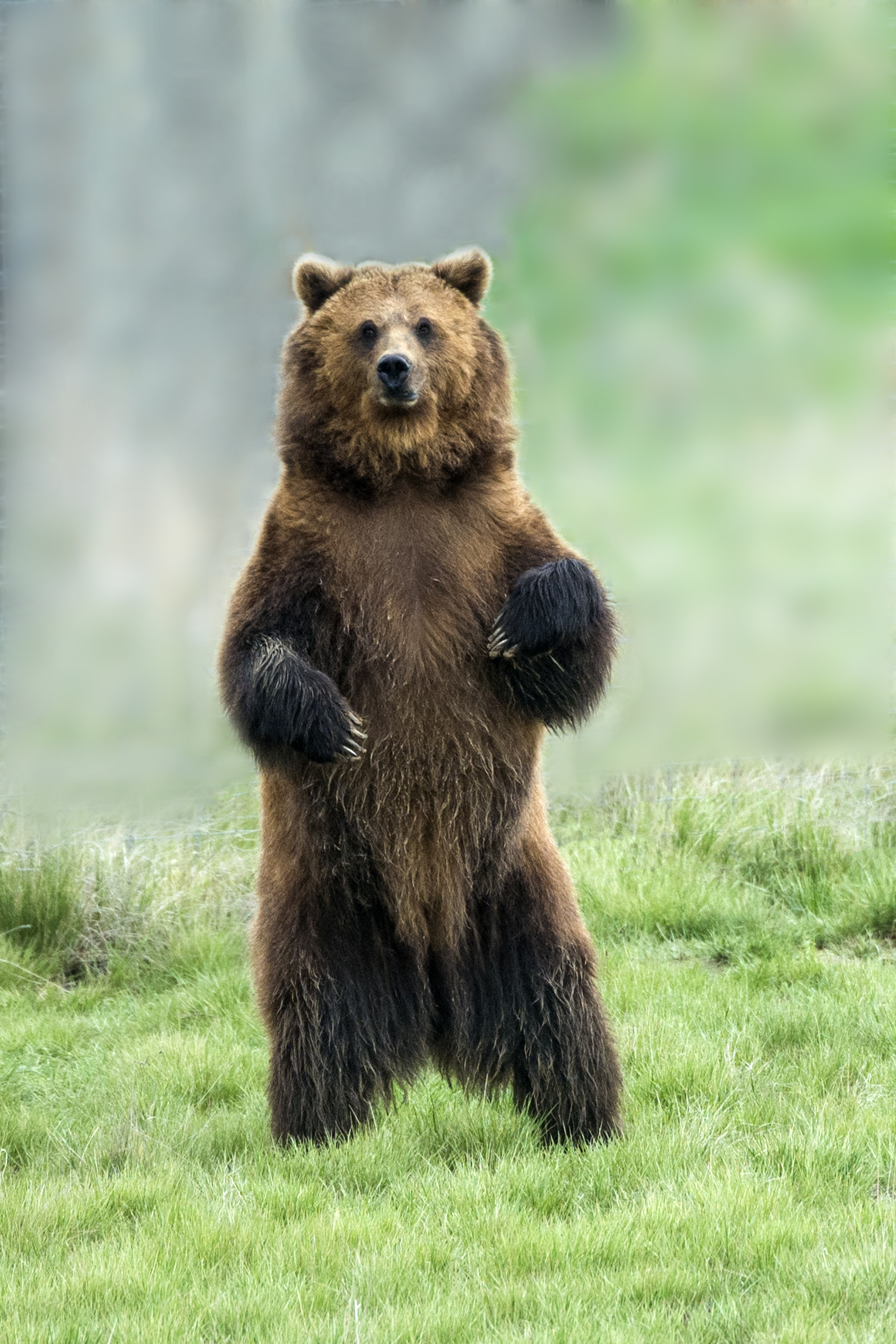 The incident "is the first known bear mauling fatality recorded" in the area since the park was founded in 1980.

The Alaska Department of Fish and Game warns that if hunters encounter bears that do notice them, they should ready their deterrent, stay calm, look big, and don't run.

It is also recommended to pay close attention to whether the bear is approaching defensively or non-defensively.

Earlier this month, hikers in North Carolina came across human remains scattered around a campsite with a bear "scavenging" the area.

The remains were later identified to belong to Patrick Madura, 43, from Elgin, Illinois.

The bear was later euthanized by rangers after they saw it "actively scavenging on the remains."

According to National Park Service spokeswoman Jamie Sanders, it is unclear if Madura was mauled to death by the bear or died by another means.

Sanders said: "Our wildlife biologists, who are experts in human-bear conflicts, believe that once a bear has scavenged on the remains of humans that they pose a real serious risk of doing that behavior again.

"We never want bears to associate people with food."