A TEACHER accused of romping with a schoolboy kissed him on the neck minutes after school finished and whispered “what do you want to do now?” a court heard.

Kandice Barber, 35, is accused of straddling the 15-year-old lad in her 4×4 before bedding him in a field and woodland. 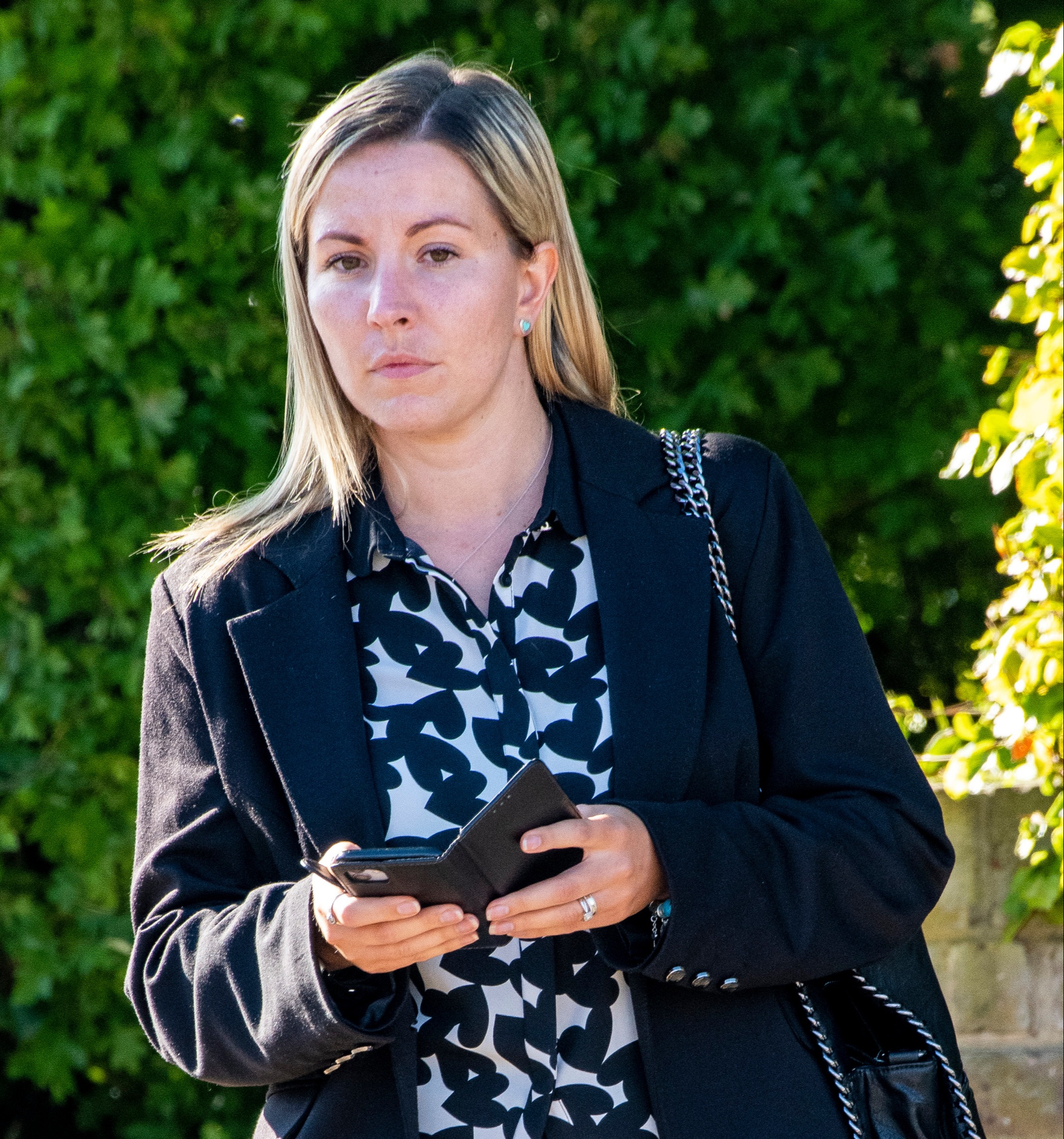 A court today heard she confronted the boy after school and fondled him, asking: “Do you want to have sex?”

Witnesses claimed she also sent messages on the pupil's iPhone asking: "Do you prefer boobs or bum?"

“She kissed him on the neck, he kissed her back, she then whispered, 'what do you want to do now?' She touched him along his clothing and on his abs area.

The court also heard the supply teacher was too “savvy” to be the victim of baseless claims from the boy, as her defence has said.

Instead Barber was accused of “trying to pull the wool” over jurors’ eyes by claiming she had never faced a police interview before.

In fact she had been quizzed by investigators twice in the past, the court heard.

Richard Milne, prosecuting, revealed Barber had been interviewed by the Department of Social Security and convicted over failing to report a change in situation for her benefits in 2013.

The defendant – then known as Kandice Keenan – was also interviewed by Kent Police on suspicion of theft by an employee in 2012, when she was book-keeping for a dance studio.

Mr Milne told Amersham Law Courts: "Mrs Barber is smart, she is not a fool, she is savvy, she is an adult, she is a teacher, she was in a teaching role at the school.

“Was she being given the run around by this boy simply making all of this up?

"She gave a no comment interview and a prepared statement effectively denying all of the allegations.

“You may think she slipped up, she over-egged the pudding when she was explaining away why it was she offered no comment.

"She slipped up didn't she, members of the jury, because she had been in precisely the position you may think at least once, certainly by admission if not twice.

“How do you forget that you have been interviewed by Kent Police just a few years before?

“How do you forget that the DSS interviewed you under caution, resulting in a conviction?

"She is smart, members of the jury, she did not forget. She was trying to pull the wool over your eyes."

Both police and DSS investigations concluded that there was no evidence of wrongdoing by Barber, the court heard.

The mum-of-three was a supply teacher at the Princes Risborough School, in Buckinghamshire, when she was accused of having sex with the boy, in late 2018.

The jury has already been told that Barber has been convicted of sending the boy a video of her performing a sex act surrounded by sex toys on a bed.

Kandice Barber, of Wendover, Bucks, denies three counts of causing or inciting a child aged under 16 years to engage in a sexual act. 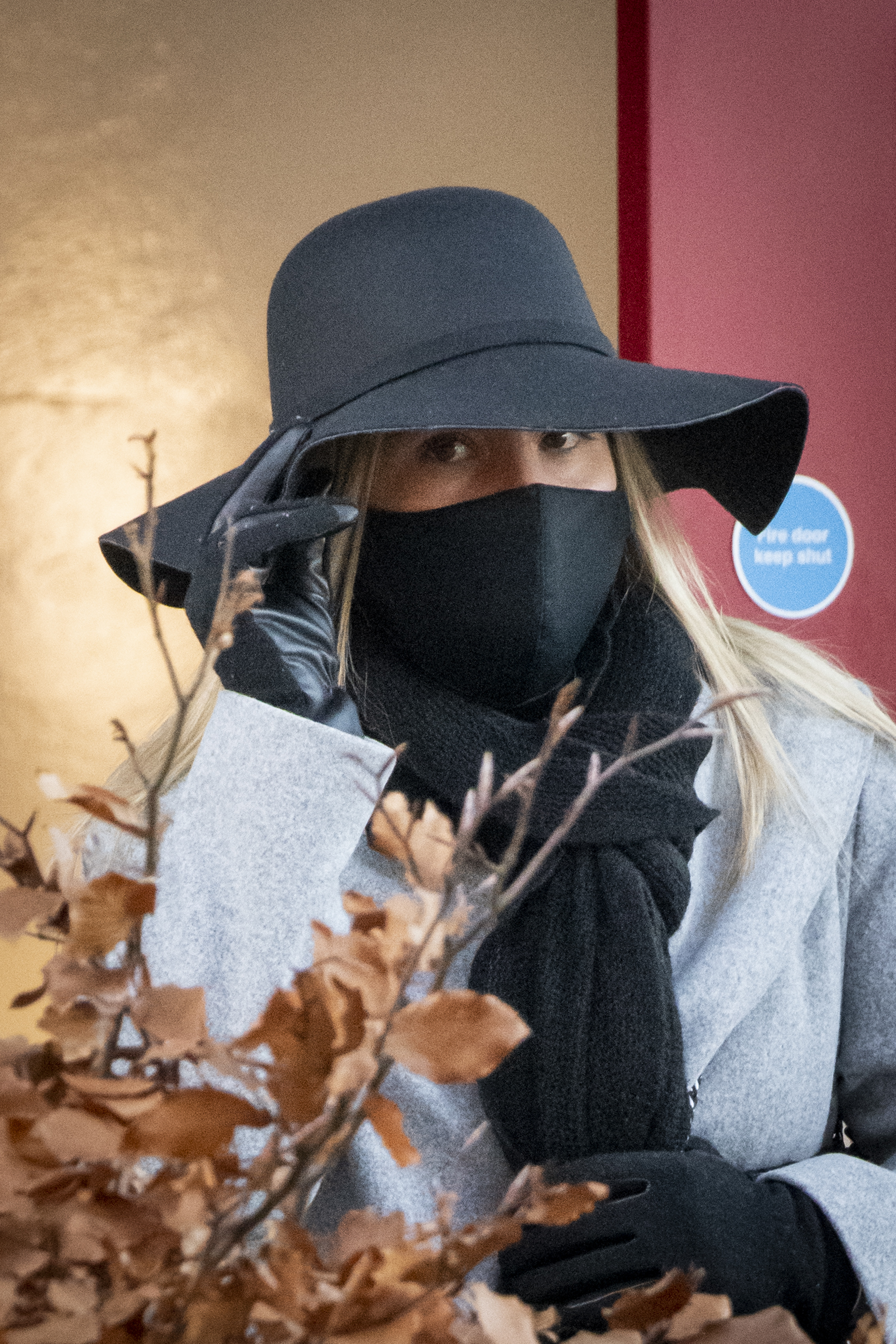