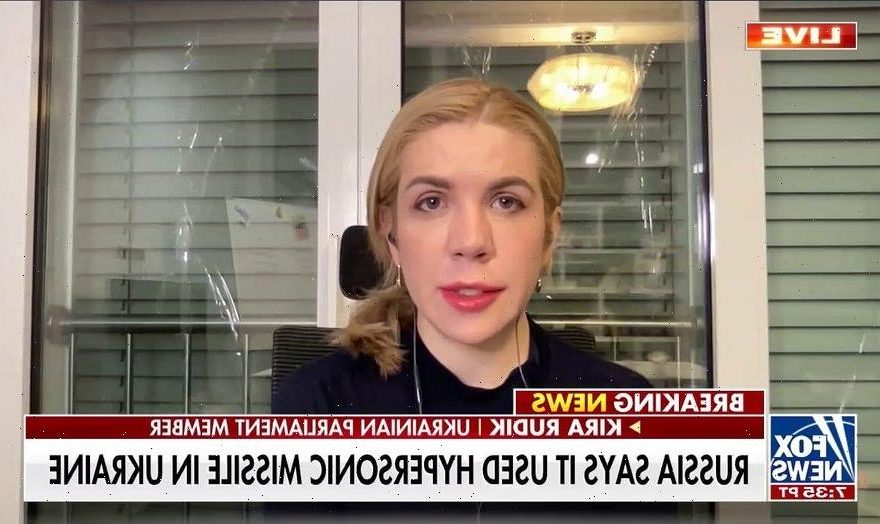 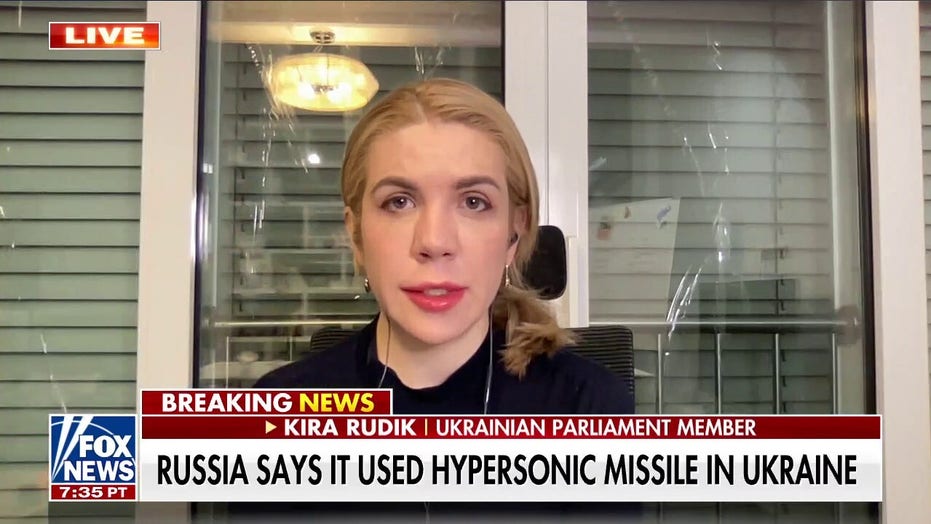 Ukrainian Parliament member on nation’s refusal to give up Mariupol

Residents of Mariupol, a strategically located port city in Ukraine that Russian forces have been shelling for weeks, are “starving” as attacks continue.

Russia’s invasion of Mariupol and other key Ukrainian cities like Kyiv have forced people underground and destroyed signs of civilization, leaving people without food, water, electricity and ways to communicate with their families.

Maria Smarovailo, a Mariupol native who has since left the city, told Fox News Digital that there has been “no food for more than three weeks.” 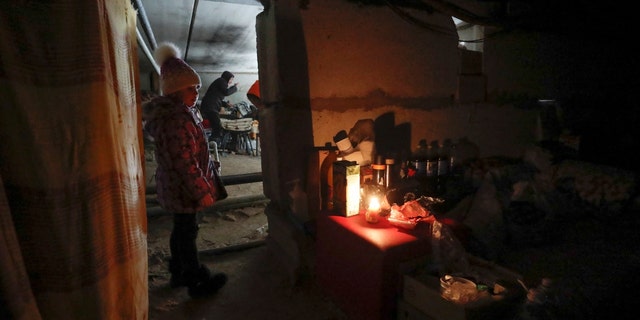 “In the first week of hostiles in the city, residents bought food in stores en masse,” she said, according to a translation. When electricity, water and cellphone signals were cut, people began collecting snow and rainwater and looting stores that were still standing “to get at least some food and water for children.”

She added later that Russians are not allowing humanitarian aid into the city, and “many people do not know that volunteers are working to evacuate people” because there is no internet or cellphone signal for residents to communicate with one another. Only those with cars are successful in helping people escape because Russian forces are not allowing buses into Mariupol’s city limits, she said.

Another 20-year resident of Mariupol who left recently, identifying herself only as Nadia, said “people are starving” and “dying of dehydration” in Mariupol. 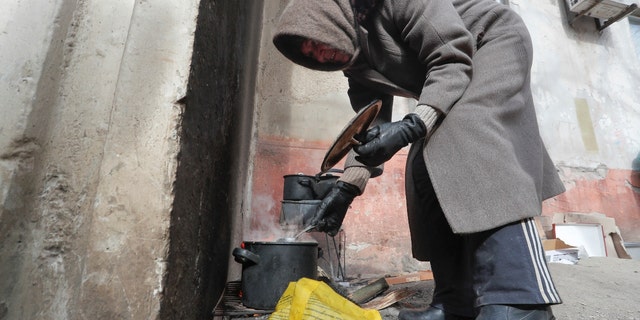 “Things are bad for my family,” she said. “They are left without a home, without a city, sitting without food, starving … in a cold basement. There are corpses on the streets of Mariupol that are not even buried. All my friends and acquaintances were left homeless.”

She added that Russian shelling continues to hit the city “24/7.”

“People die every day,” she said.

In their last update, Mariupol officials said March 15 that at least 2,300 people had died so far in the siege. But there are fears the toll could be much higher. Airstrikes over the past week devastated a theater and an art school where many civilians were taking shelter. 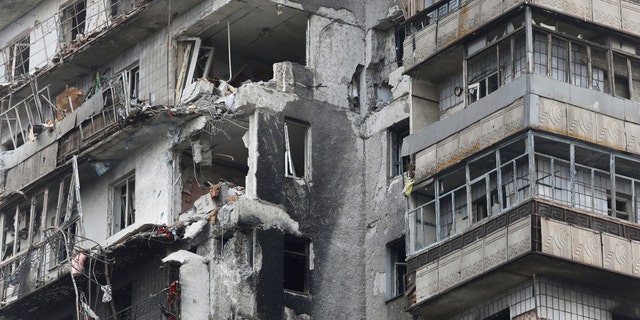 A view shows a residential building which was damaged during Ukraine-Russia conflict in the besieged southern port city of Mariupol, Ukraine March 18, 2022. (REUTERS/Alexander Ermochenko/File Photo)

The Office of the U.N. High Commissioner for Human Rights (OHCHR) has recorded about 1,000 civilian casualties total in Ukraine as of Wednesday.

Smarovailo said that while there are still “a lot of people left in the city,” the deceased are trapped “under rubble” that cannot be cleared in order “to save them.”

“There is no green corridor,” she said of humanitarian corridors that Russian forces initially agreed to execute earlier this month but have not honored since, according to local officials. “People, at their own risk, leave the city limits under fire. Not all succeed.”

Smarovailo described the current state of childhood home as a “huge humanitarian catastrophe.”

“The city [has become] a ghost, where civilians are now burying people in yards and houses,” she said. There is nothing to put out house fires with “because there is almost no water.” 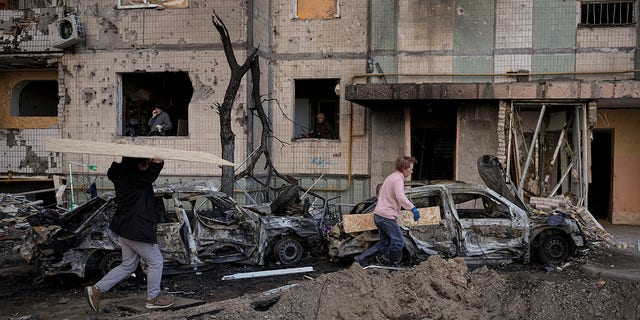 People carry wooden boards to cover the windows of a building damaged by a bombing the previous day in Kyiv, Ukraine, Monday, March 21, 2022.
(AP Photo/Vadim Ghirda)

No “whole” buildings or houses stand, she said, in what had once been a “very beautiful city with beautiful people, sea views, [attractions], concerts and renovated parks.”

“Now there is nothing left of it,” Smarovailo said.

A U.S. defense official said Wednesday that Russia has ships stationed in the Sea of Azov that are firing upon Mariupol.

More than 3.1 million refugees have fled Ukraine since Russia invaded on Feb. 24, and 13 million people have been affected by the war, according to the U.N. High Commissioner for Refugees (UNHCR).

The refugee agency described the humanitarian situation in Mariupol and Sumy as “extremely dire, with residents facing critical and potentially fatal shortages of food, water and medicines,” in a March 18 press release.