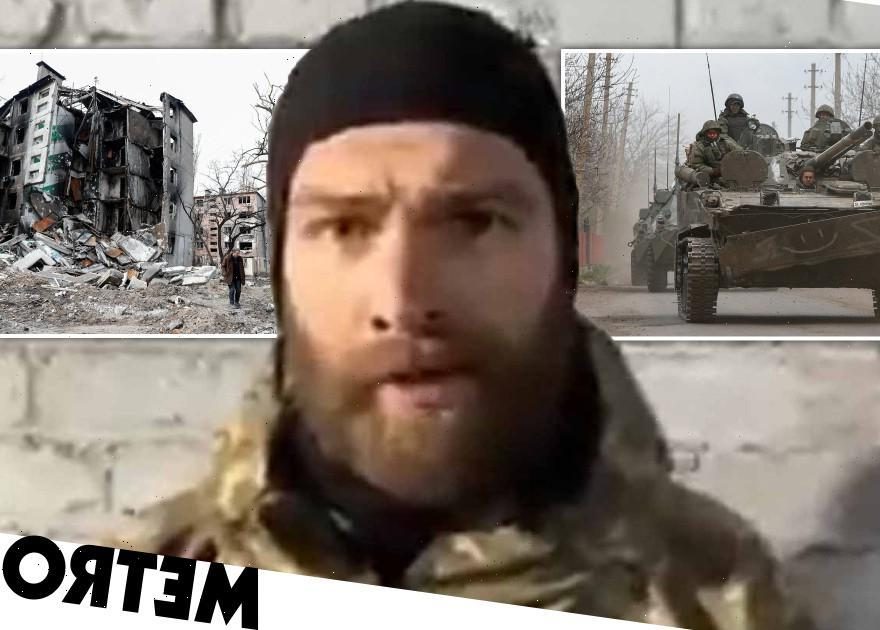 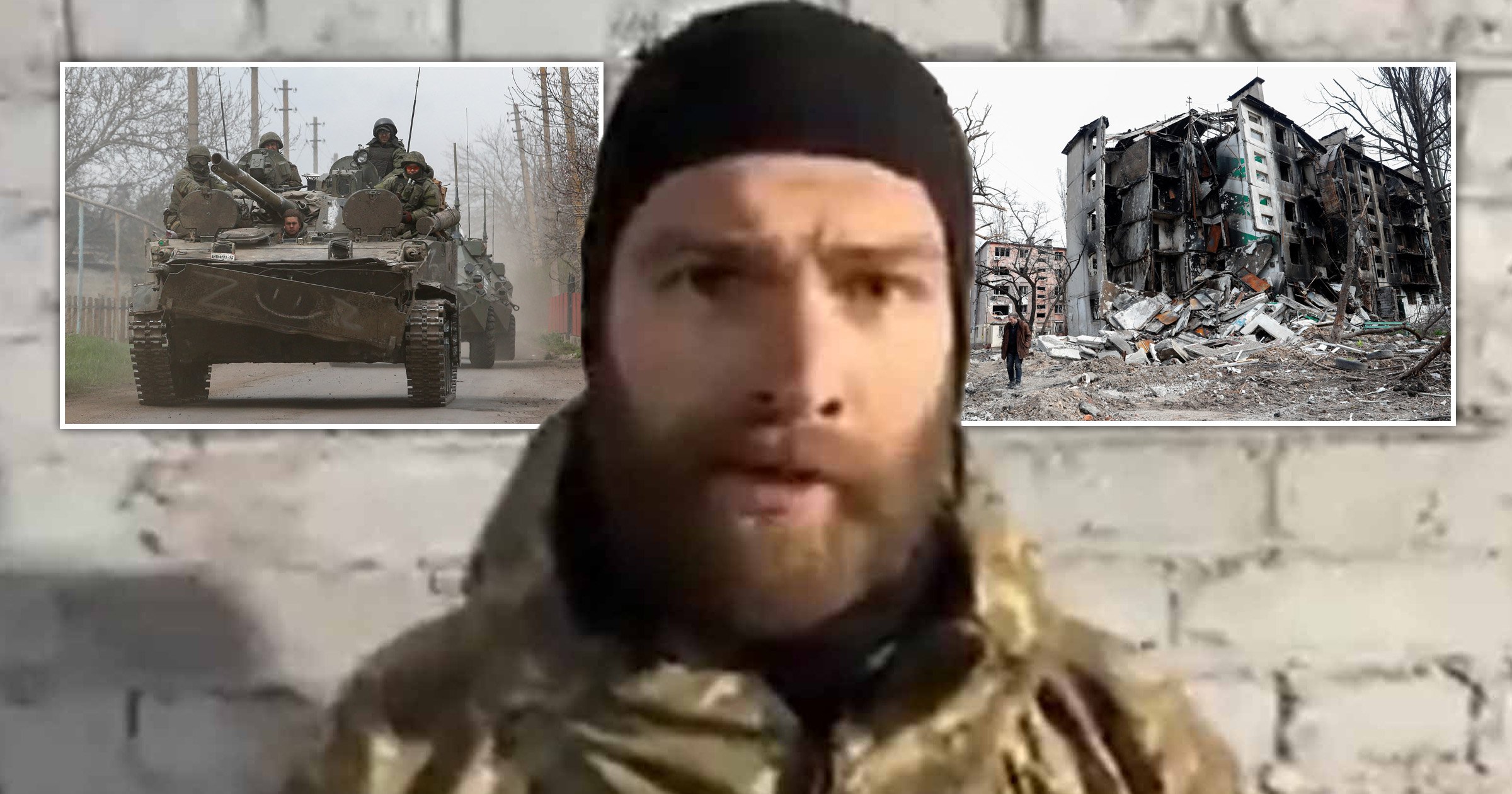 The desperate leader of the last Ukrainian troops in Mariupol has called on the West to help them get out.

Serhiy Volynskyi, the 36th marine brigade commander, said in a video posted online last night: ‘This is our appeal to the world. The enemy is outnumbering us 10 to one.

‘We are only defending one object, the Azovstal plant where, imn addition to military personnel, there are also civilians who have fallen victim to this war.’

‘We appeal and plead to all world leaders to help us.

‘We ask them to use the procedure of “extraction” and take us to the territory of a third-party state.’

He claims more than 500 soldiers have been wounded as well as ‘hundreds of civilians, among whom there are women and children’.

The commander went on to say ‘this could be the last appeal of our lives’, fearing the last of his troops may be ‘facing our last days, if not hours’.

He added: ‘They have advantage in the air, in artillery, in their forces on land, in equipment and in tanks.’

His comments come as fears grow that Mariupol, in eastern Ukraine, may soon fall to Russian troops.

The final battle for the city is looming as Russian forces have mostly taken control of it – apart from the Azovstal steel plant.

Ukrainian fighters have been told to lay down their weapons and Russia said it will observe a ceasefire at 11am GMT to give them the chance to do so.

Several weeks of brutal bombing have killed up to 10,000 civilians and reduced many buildings to dust.

As many as 1,000 civilians are reportedly sheltering in the industrial site which has not yet fallen.

A four-year-old girl, identified only as Alice, is reportedly among the women and children stranded.

Mykhailo Podolyak, an aide to Volodymyr Zelensky, shared a heartbreaking video where the girl says she misses her grandma and adds: ‘I want to go home.’