The “Law & Order: SVU” star, 58, posted a black-and-white photo of Mansfield Wednesday on Instagram, captioning it, “We live to love you more each day.”

Hargitay was just 3 years old when her mother died in a car accident in 1967. Hargitay was in the back seat of the car at the time but suffered no serious injuries.

She and her two brothers and three half siblings were raised by her late father, actor and former Mr. Universe bodybuilder Mickey Hargitay, and his third wife, Ellen. 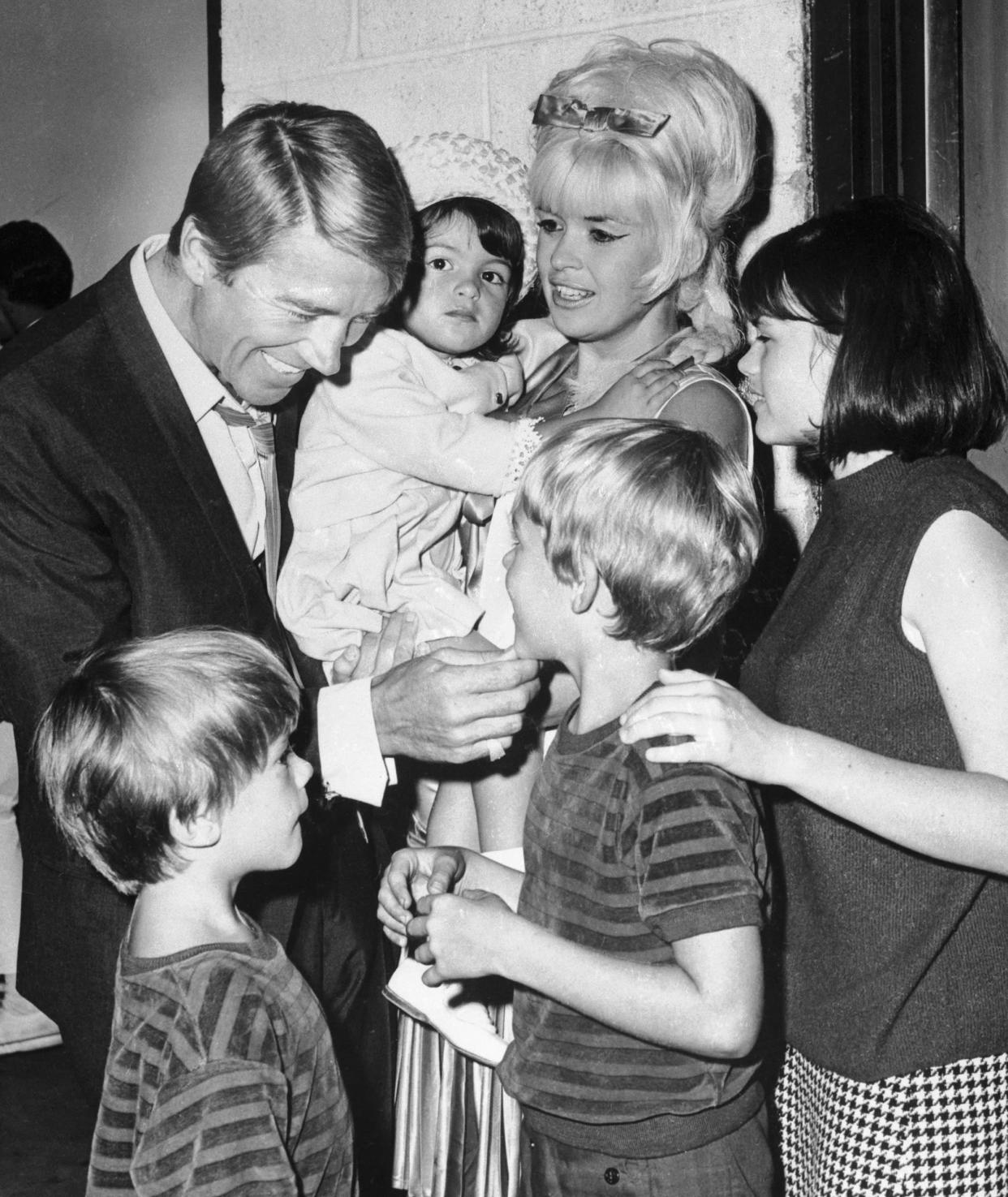 Mariska Hargitay opened up to Glamour in November 2021 about how the trauma of losing her mom in childhood taught her valuable lifelong lessons.

“I think I learned about crisis very young, and I learned very young that s— happens and there’s no guarantees, and we keep going. And then we transform it,” she told the magazine.

“That’s been kind of my superpower, and the gift of having trauma early in life. I’ve spent the last 50 — how old am I?— 57, so 54 years sort of trying to figure out what happened and why, and what am I supposed to do with it?” she continued. The Emmy winner went on to say that she had been locked in a “frozen place” after her mother’s death, one that found her “trying to survive.”

“My life has been a process of unpeeling the layers and trust and trusting again,” she explained.

The same month, Hargitay paid tribute to Mansfield, who often posed in pink gowns, when she wore a pink Valentino dress to Glamour’s Women of the Year Award ceremony.

“The pink does have great significance because I’m bringing my mother with me tonight, and she’s here. She was one of the most glamorous women in the world, and I just hope that I can do her justice,” she revealed in Glamour’s Instagram story at the time.

The actor, who shares three children with husband Peter Hermann, previously opened up about how she’s coped with the loss of her mom in a March 2018 interview with People magazine.

“The way I’ve lived with loss is to lean into it,” said the star. “I’m not saying it’s easy, and it certainly hasn’t been for me. There’s been a lot of darkness. But on the other side, things can be so bright.”

She added that although most people knew Mansfield from her sexy Hollywood image, she was far more complex in real life.

“People didn’t know that she played the violin and had a 160 IQ and had five kids and loved dogs,” she said. “She was just so ahead of her time. She was an inspiration, she had this appetite for life, and I think I share that with her.”