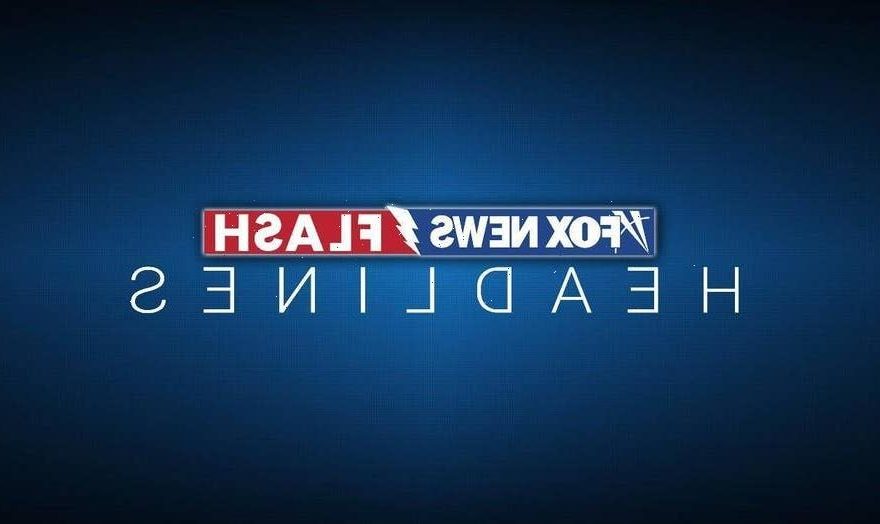 Marine Lt. Col. Stuart Scheller, the outspoken Marine who went viral for questioning the nation’s top military leaders amid a chaotic exit from Afghanistan, is being released from the brig today.

Scheller was initially jailed at Camp Lejeune last Monday after he refused to follow an order by military authorities to stop posting to social media, an order that was made after he posted a series of viral videos that featured him criticizing military leaders for their handling of the Afghanistan withdrawal.

“All our son did is ask the questions that everybody was asking themselves, but they were too scared to speak out loud,” Scheller’s father, Stu Scheller Sr., told Task & Purpose last week. “He was asking for accountability. In fact, I think he even asked for an apology that we made mistakes, but they couldn’t do that, which is mind-blowing.”

The outspoken officer was three years from being able to retire when he was relieved of his command and put into confinement while awaiting trial for contempt.

“My son is an exemplary Marine and he has been for 17 years,” Scheller’s mother, Cathy Scheller, told Fox News last week. “He knew that everyone else felt the same way. He thought if he took the lead, others would stand up and call for accountability. They did not. So he is taking the full brunt himself.”

“Lt. Col. Stuart Scheller Jr. is being released from confinement today, Oct. 5, 2021, as a result of a mutual agreement between Lt. Col. Scheller, his Defense counsel, and the Commanding General, Training Command,” said Capt. Sam Stephenson, Training and Education Command spokesperson. “No additional details regarding the agreement may be released at this time.”