A man found guilty of helping one of the gang members behind a failed bombing attack on London’s transport system in 2005 has lost an appeal against his conviction.

Three Court of Appeal judges in London announced today that Ismail Abdurahman’s conviction ‘is not unsafe’, even though judges in Europe found his trial was unfair.

Abdurahman was convicted in 2008 of assisting an offender with intent to impede his apprehension or prosecution and of four counts of failing to give information about acts of terrorism. 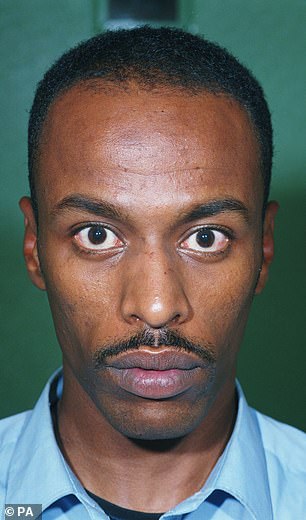 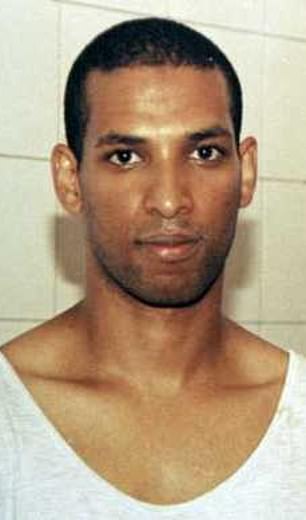 Ismail Abdurahman (left), was found guilty of helping Hussain Osman (right) – one of the men responsible for planting bombs on London’s transport network – in the aftermath of the failed attacks on July 21, 2005

He was jailed for ten years at Kingston Crown Court but the term was later reduced to eight following an appeal.

The offences arose out of the help he was said to have given to Hussain Osman – one of the men responsible for planting bombs on the transport network – in the aftermath of the failed attacks on July 21, 2005.

On July 21, three bombs were detonated on the London Underground and a fourth on a London bus. A fifth bomb was later discovered abandoned in a bin. 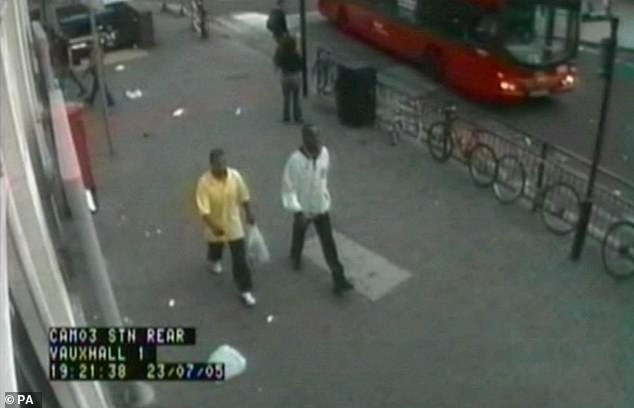 Abdurahman was convicted in 2008 of assisting an offender with intent to impede his apprehension or prosecution and of four counts of failing to give information about acts of terrorism. Pictured: Ismail Abdurahman (white top) with failed July 21 bomber Hussein Osman at Vauxhall train station

Osman was jailed for a minimum of 40 years in July 2007 along with Muktar Said Ibrahim, Yassin Omar and Ramzi Mohammed.

A fifth man, Manfo Kwaku Asiedu, was later jailed for 33 years for conspiracy to cause explosions.

His sister in law Mulu Girma was jailed for ten years for helping Osman flee London, dressing his wounds and destroying evidence.

The attempted attacks came two weeks after three suicide bombers detonated bombs on the London Underground and a fourth on a bus, killing 52 people. 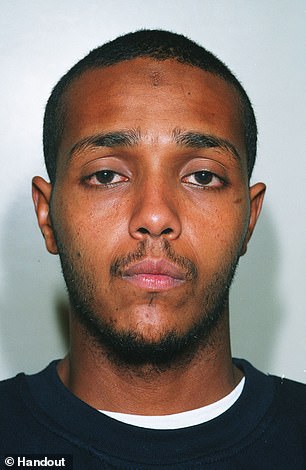 Abdurahman lost an appeal against his conviction in 2008 but in September 2016 the Grand Chamber of the European Court of Human Rights found his trial to have been unfair.

In the light of that finding, his case was referred earlier this year to the Court of Appeal by the Criminal Cases Review Commission, the independent body which investigates possible miscarriages of justice.

After reviewing the safety of the conviction at a hearing earlier this month, Dame Victoria Sharp, sitting with Mr Justice Garnham and Mr Justice Chamberlain, dismissed his appeal.

The challenge centred on the admissibility of the first statement Abdurahman made to police at a time he was being questioned as a potential witness, not as a suspect.

When he began incriminating himself, officers sought advice and were told to continue without administering a caution. 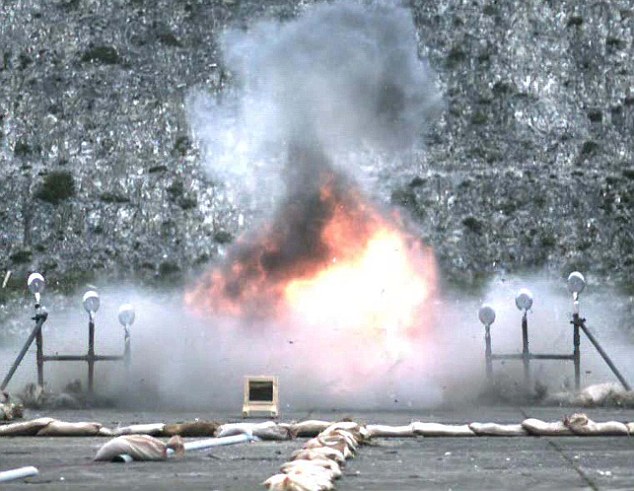 The Grand Chamber of the Strasbourg court ruled, by a majority, that admission in evidence of that statement gave rise to a violation of his right to a fair trial under article six of the European Convention on Human Rights – but dismissed his claim for ‘substantial’ damages.

It had concluded there were no ‘compelling reasons’ for restricting access to legal advice in Abdurahman’s case.

But the three appeal judges ruled that the conviction remained safe, despite the findings of the Strasbourg court. 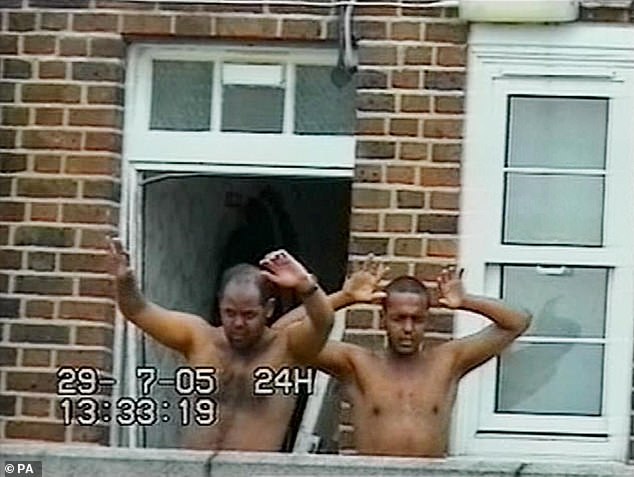 Dame Victoria said they had concluded ‘there were indeed compelling reasons for restricting access to legal advice’.

They agreed with the observation made by the Court of Appeal in 2008 that Abdurahman was ‘providing information about Osman which could have been of critical importance in securing his arrest, which was the priority at that time’.

Dame Victoria said she and her fellow judges had placed ‘considerable weight’ on the other evidence in the case, which was ‘overwhelming’.

She pointed out that the Grand Chamber itself had recognised its conclusion on fairness ‘did not entail that Mr Abdurahman was wrongly convicted’.