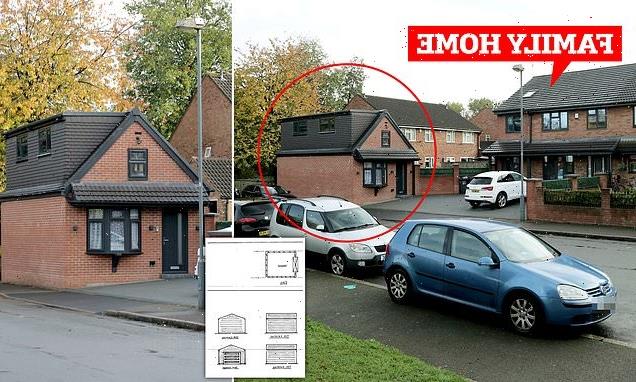 A cheeky homeowner who built a tiny house on a driveway without planning permission has been ordered to rip the structure down by a council.

The resident – a Mr M Singh – had originally been given approval to build a single-storey garage at their semi-detached property in Vaughton Street, Birmingham.

But council bosses were left shocked when they discovered a small two-storey detached family home had been erected at the end of the driveway instead.

The owner was ordered to demolish the pint-sized property following an appeal, during which he argued there were only ‘minor differences’ to what was approved.

He was given until July to pull down the new building for being in breach of the original planning permission – but it still remains standing now. 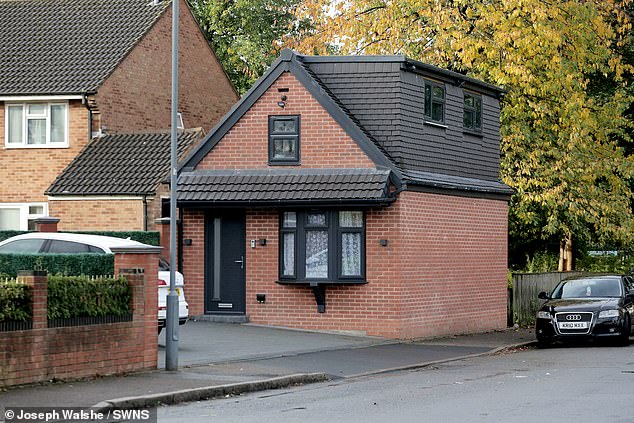 The tiny house was built on a driveway instead of a garage, leaving council bosses in Birmingham shocked. Pictured is the two-story dwelling in Vaughton Street 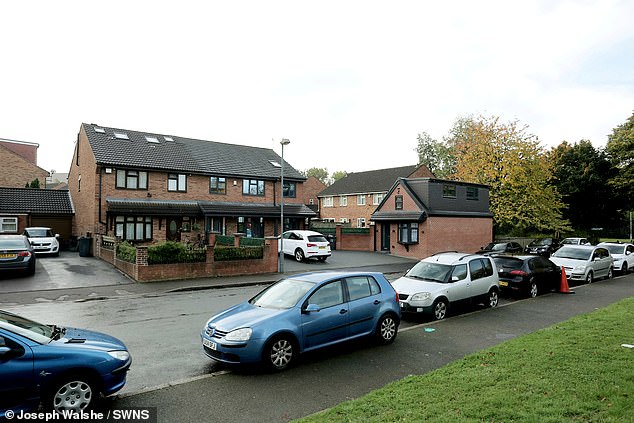 Planning application had originally been granted for a single-storey garage on the driveway. But instead a two-storey property has been built 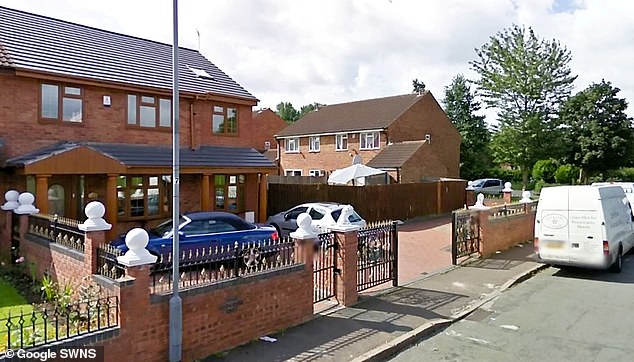 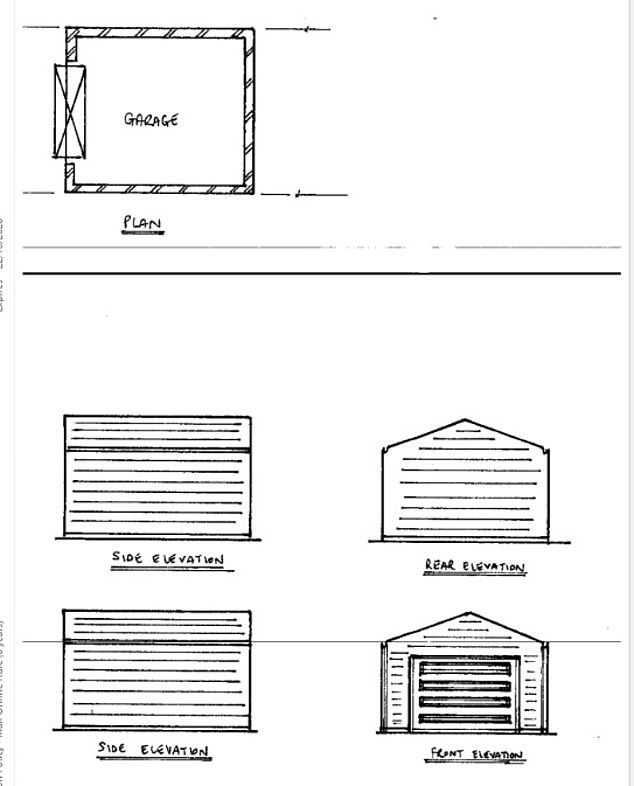 A woman who answered the door at the address on Monday refused to comment when approached.

But one neighbour, who did not want to be named, said: ‘We just assumed they had permission to do that in the first place.

‘I think they built it for an elderly relative who appears to come in and out of there quite frequently.

‘You’re never happy to see extensions or new-builds going up blocking out sunlight or replacing gardens and trees but it’s just what people do.

‘But if it was only given permission to be a garage I cannot see how they thought they would ever get away with it. It’s clearly a house.

‘How on earth they were planning to pass that off as garage, God only knows.’

Inspector Thomas Shields, appointed by the Secretary of State, wrote in his planning report in March: ‘It is substantially larger than the approved building. It is not a minor difference.

‘In comparison with the approved garage, the appeal building has a footprint of approximately 8.7m x 4.7m and a height of 5.3m.

‘Instead of a garage door, there is a pedestrian door into the front room and a tripartite bow window. Two more windows in the rear elevation serve a separate, smaller room.

‘Instead of single-storey, the appeal building is 1.5-storey and has two rooms in the roof, facilitated by an almost full-width box dormer.

‘All of these differences, between what was approved, and what has been built, are not minor. Since the appeal building bears little resemblance to the scale and design of the approved single-storey garage, it does not benefit from that planning permission.

‘The requirements of the notice are: demolish the entire unauthorised detached structure and remove all demolished building materials and rubble from the premises.’

News of the building’s construction has been met with a mixed reaction by the people of Birmingham.

Taking to social media, one woman said: ‘Serves them right. Folks like this really think the law don’t apply to them! You apply for a garage of a certain size, get it granted then build a 2 story mini home?? Joke.’

Another said the miniscule property could not be allowed to stand, adding: ‘If he’s allowed to keep it then it makes a mockery out of all the people who wanted to do something better or bigger but couldn’t because they had to stick to the building regulations.’

But others were more understanding of the situation, with one woman blaming the bureaucracy surrounding the planning application process, adding: ‘If it’s not in anyone’s way, he should be allowed to leave it.’

A Birmingham City Council said it served the enforcement notice for the demolition of the ‘unautorised structure’ when ‘the owner lost’ their appeal, with a spokesperson adding the authority was in ‘discussions’ with the owner over when the building would be pulled down.