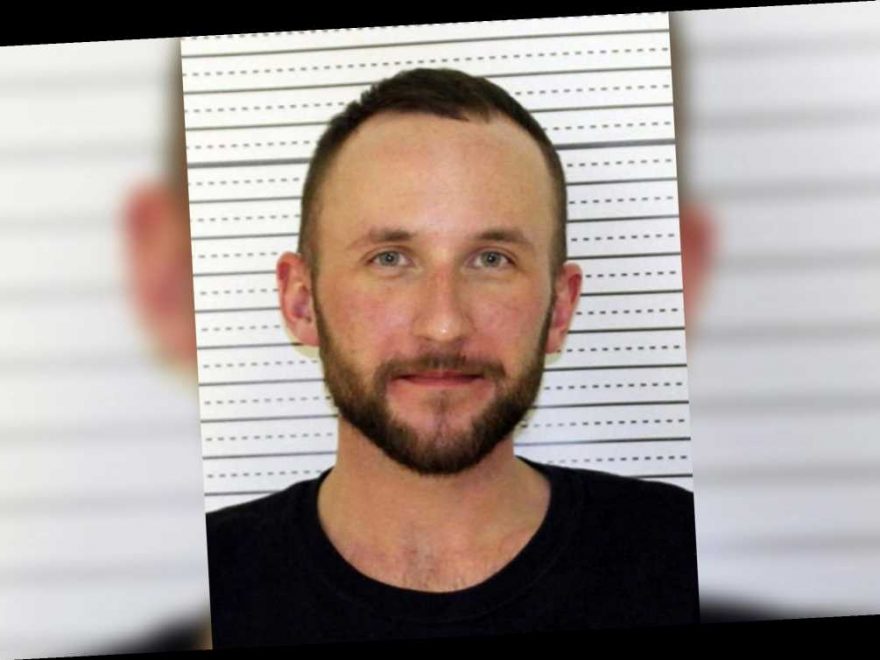 What pandemic? Billionaire wealth ballooned by a record amount in 2020

No wonder he didn’t want to be friends on Facebook.

A North Dakota man is accused of threatening to kill his former boss after he didn’t accept his Facebook friend request, according to the Williston Herald.

But when Burczyk didn’t receive a prompt response, he allegedly began to send to ex-boss menacing messages, including one which read: “Accept my friend request or I’m going to murder you.”

Two days and still no response later, the jilted worker wrote that there would be “trouble” if he had to get in his truck and track down the man.

He included a picture of his pickup truck in the message.

Burczyk also allegedly kicked in the front door of his former employer’s house, the Herald reported.

In a Snapchat, authorities said Burczyk posted a photo of himself in a cap and vest with a message saying the victim’s family would need a new door.

Surveillance footage from his former boss’ home showed that man who kicked in the door was wearing an identical outfit, according to court documents obtained by the paper.

The suspect’s boss was not named in the documents, but on Burczyk’s Facebook profile, which has 550 friends, it says he most recently worked as a wireline operator at GR Energy Services until March, with a subheading that reads “F*** you Kelly Duncan,” followed by a red-faced devil emoji.

Burczyk was charged with felony counts of burglary and terrorizing in connection to the bizarre incident.

He is due in court on Jan. 27 for a hearing on the charges against him.