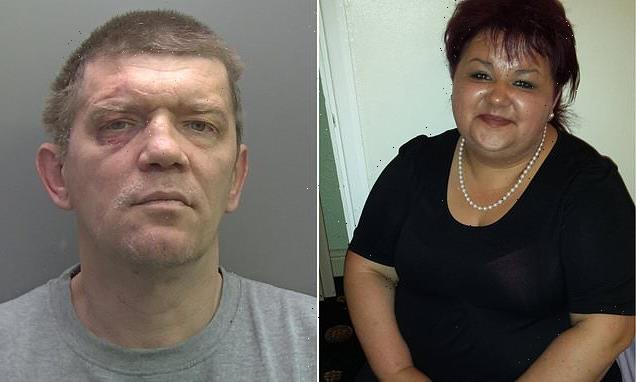 EXCLUSIVE: Husband serving life after downing three bottles of chilli oil and murdering his wife in ‘savage and frenzied’ attack is found dead in his prison cell

A husband who drank three bottles of chilli oil before brutally murdering his wife in a ‘savage and frenzied’ attack and stabbing a young boy nine times has been found dead in his cell.

Andriejus Kostiajevas, then 47, broke the skull of Ligita Kostiajeviene, 42, and stabbed her multiple times at their Peterborough home.

He was convicted of murder and sentenced to a minimum term of 28 years in February 2020 after a trial at Cambridge Crown Court.

Kostiajevas also stabbed a nine-year-old boy living in the house multiple times and left him with life-changing injuries.

The killer’s body was found in his cell hanging from a disability handrail by staff at maximum security Woodhill jail, in Milton Keynes.

Kostiajevas had been in the Healthcare assessment unit and his death is not being treated as suspicious and he is not believed to have tested positive for Covid-19. 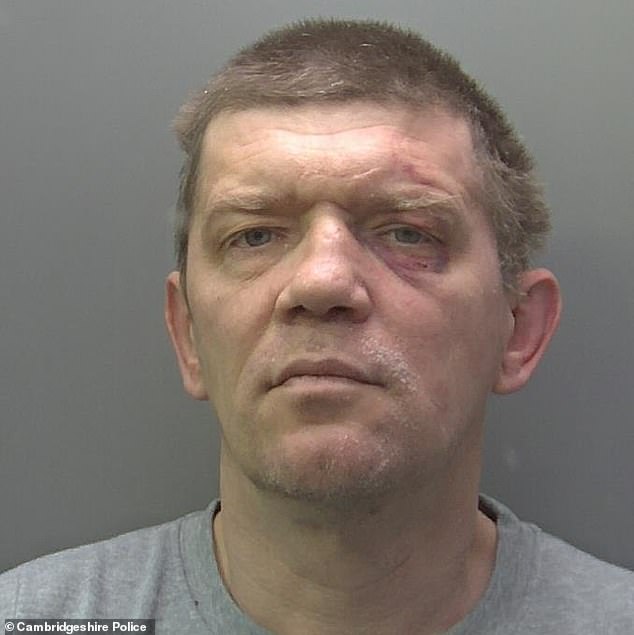 Andriejus Kostiajevas, 47, was found hanging from a disability handrail at HMP Woodhill maximum security prison in Milton Keynes. His death is not being treated as suspicious

He had been serving a 28-year term in the maximum security jail after he was found guilty of the murder of his wife in July 2019.

A Prison Service spokesperson confirmed: ‘HMP Woodhill prisoner Andriejus Kostiajevas died in prison on 25 April. The Prisons and Probation Ombudsman has been informed.’

Eyewitnesses say they saw Mr Kostiajevas drink at least three bottles of chilli oil at his Cromwell Road, Peterborough home before murdering his wife in a ‘frenzied attack’. 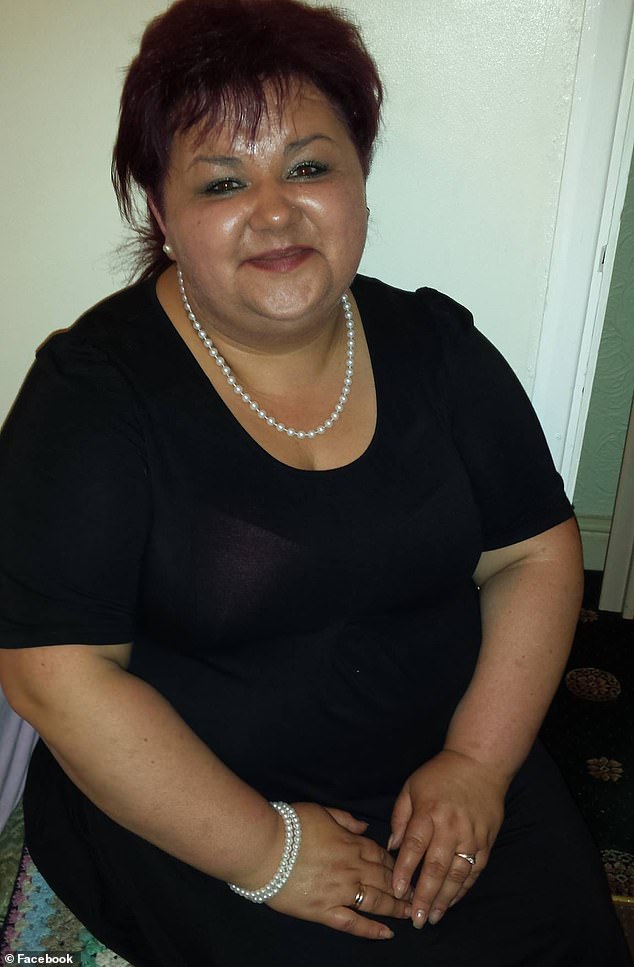 Mr Kostiajevas broke the skull of Ligita Kostiajeviene, 42, (pictured) and stabbed her multiple times at their Peterborough home in the summer of 2019

At a court hearing last year, a neighbour told jurors how she heard fighting between the married couple and went downstairs to check on the welfare of Ligita Kostiajeviene.

The woman discovered Andriejus was wielding a knife when he stabbed his wife and broke her skull.

Andriejus then knifed a young boy, who had been woken up during the disturbance, nine times – leaving him with permanent injuries.

As paramedics rushed to the scene, detectives followed a trail of blood to a nearby outbuilding, where Kostiajevas engaged in a standoff with officers for more than an hour after the brutal attack.

While the young boy was rushed to a nearby hospital for surgery, Ligita was prounounced dead at the scene – as officers recovered two hammers with traces of her hair on from the property.

Speaking after Andriejus was jailed, he said: ‘This was a brutal, frenzied and sustained attack resulting in the death of an innocent woman and significant trauma to a young child.

‘Our deepest sympathies go out to Ligita’s family.