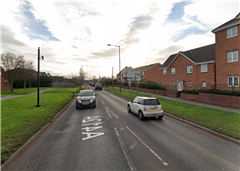 A MAN has died and two ambulance workers were injured after a horror crash.

The ambulance was travelling to pick up a patient for non-emergency transport when it collided with a car. 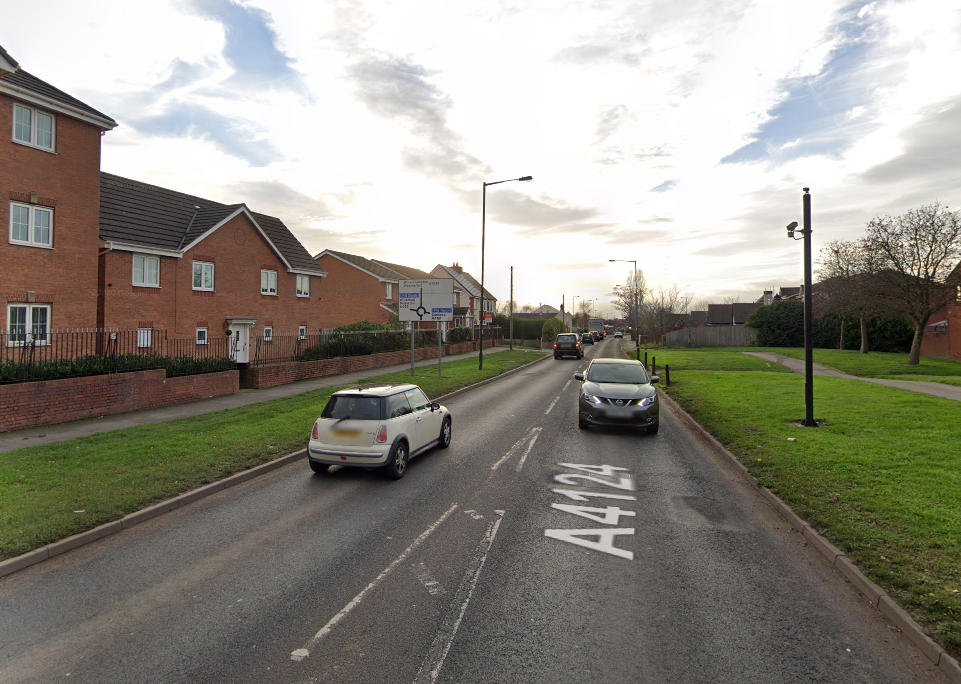 The driver of the car was found in cardiac arrest following the smash in Wolverhampton last night.

Sadly he couldn't be saved and was declared dead at the scene shortly after.

The ambulance workers, a man and woman, were taken to hospital for further treatment.

There is no update on their condition.

A West Midlands Ambulance Service spokeswoman said: “The first ambulance was on scene within two minutes of the 999 call and arrived to find a man, believed to be the driver of the car, in cardiac arrest.

"The team worked quickly to administer advanced life support to the man but sadly, despite the best efforts of ambulance crews, nothing could be done to save him and he was confirmed dead on scene a short time later.

“Meanwhile the remaining team of ambulance staff focused on assessing and treating their two PTS colleagues who had been injured in the collision.

"The two PTS staff, a man and a woman, were conveyed to Walsall Manor Hospital for further treatment.

“The service will be assisting West Midlands Police with its investigation into the collision.”