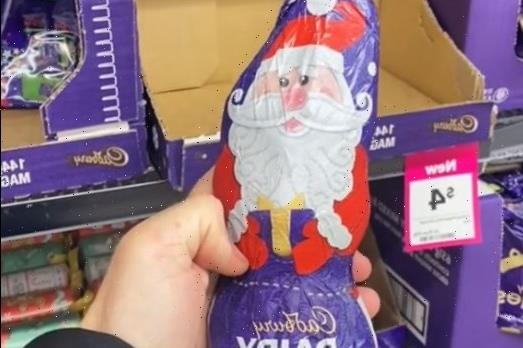 A MAN has been left fuming after he uncovered the "dirty secret" behind Cadbury's Christmas Santa.

TikToker Jarrod Bell shared a clip on TikTok and pointed out the similarities between Cadbury's Easter Bunny and Santa. 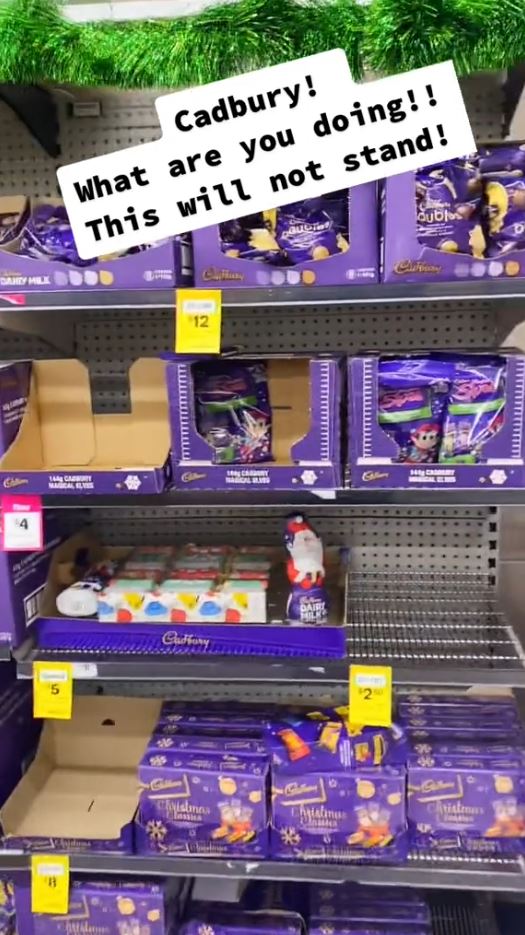 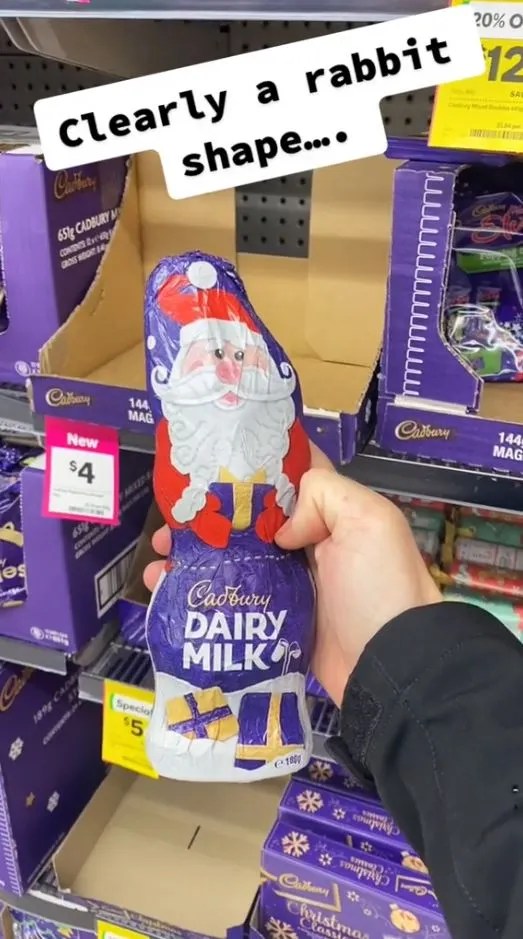 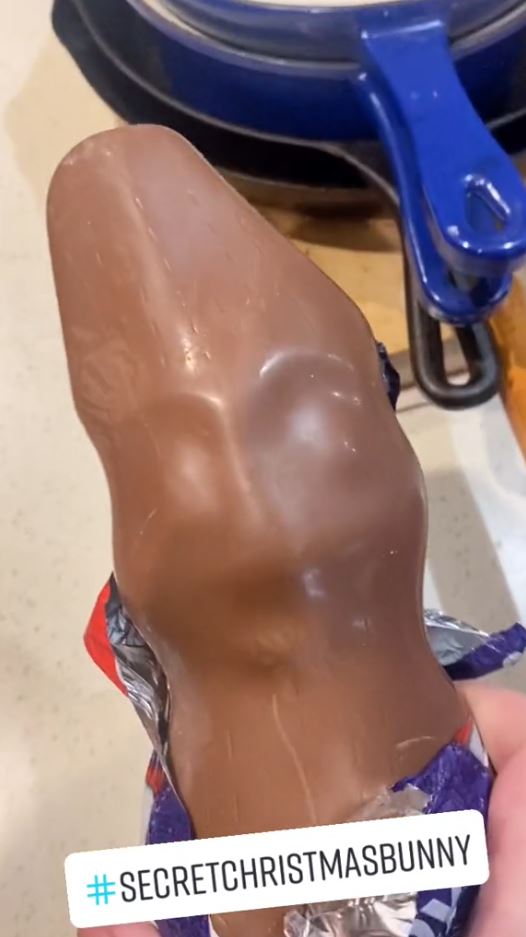 The chocolate-lover accused the chocolatier of wrapping the Easter bunnies in Christmas foil.

The video is captioned: "#Cadbury you are very clearly trying to pull the rabbit over our eyes! This is no Santa … it’s an imposter Easter Bunny!!"

Jarrod can be seen approaching a stand of Cadbury chocolates and picking up a Cadbury's Santa.

He can be heard saying: "So Christmas chocolate is all the rage, but see these chocolates here.

"Now is it just me or is this very clearly the Easter bunny mould with a picture of Santa on it.

"Cadbury, what the hell are you doing?"

The TikToker proceeded to buy one of the Santa's to check his theory.

He then unwraps it in and says: "This is very clearly a rabbit shape that Cadbury thinks can fool us with this Santa garb.

"There you go, very clearly an unmuted rabbit, what is this? Cadbury, what are you doing?

"Like that's very clearly not Santa. That's a rabbit."

TikTokers thanked him for his efforts to uncover the mystery with one commenting: "Thanks for exposing the truth."

Another one said: "Why waste leftover Easter chocolate."

One said: "got to get rid of Easter stock somehow."

While the clip was filmed in Australia, Cadbury's chocolate Santa Claus is also available in the UK.

It is not the first time someone was left amused by Cadbury's chocolate Santa.

Twitter users were left in stitches after a dad shared a photo of his son's chocolate Santa as the shape looked exactly like a giant willy.

Col Talbot, from Liverpool, shared the picture of the toddler on Twitter, unwrapped with the caption: "Hi @ CadburyUK, my little lad loves your chocolate but I think your chocolate Santa Claus cast needs some work!!!" 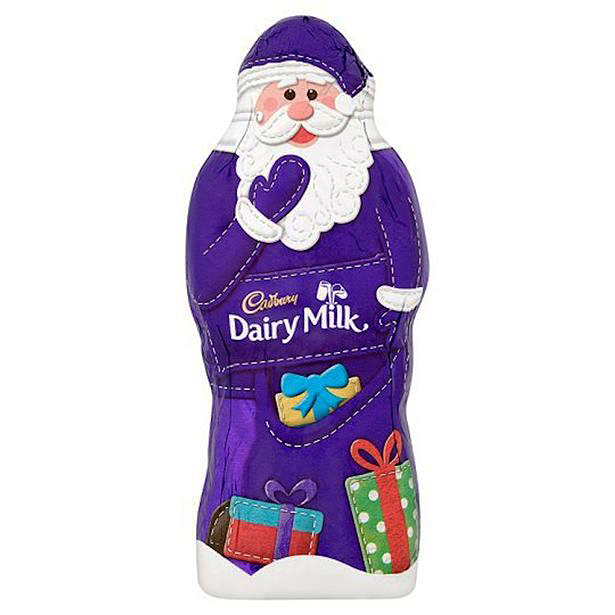