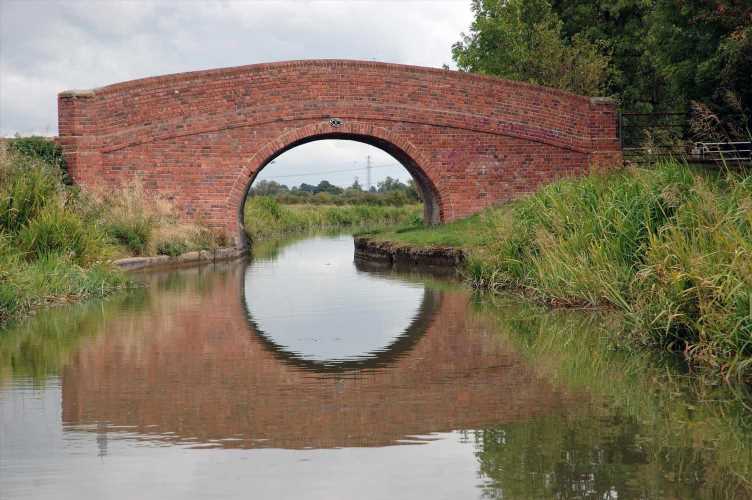 DETECTIVES have launched a murder probe after a man was foundwith fatal injuries on a canal footpath.

A woman has been arrested after police made the grim discovery in Aylesbury, Buckinghamshire, today. 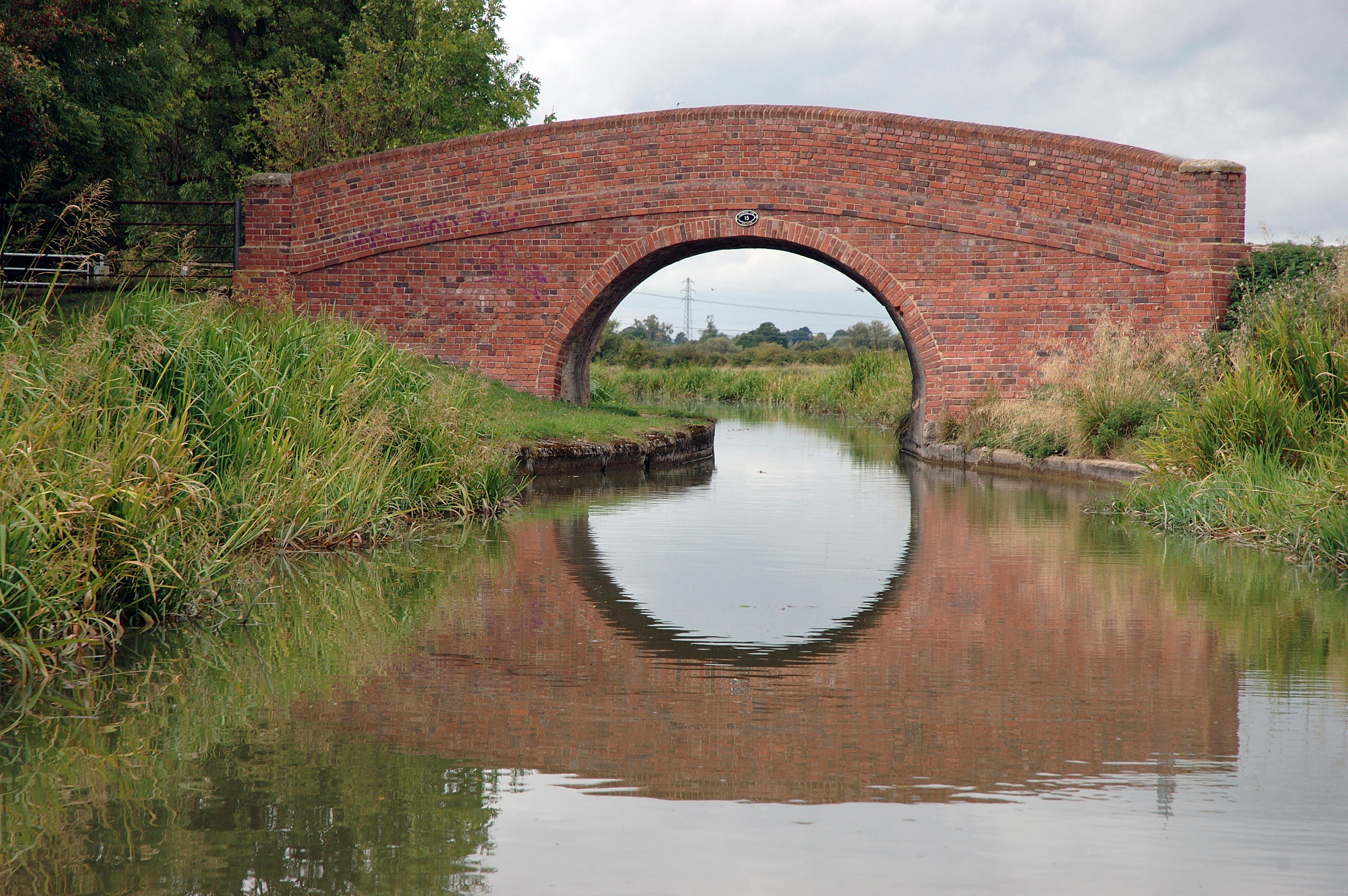 Cops had been called to reports of an assault at the Grand Union Canal near Broughton around 12.20pm.

Paramedics battled to save the seriously injured man near the canal's Bridge 14, but he died at the scene.

A woman has been arrested in connection with the man's death at the beauty spot, which is popular with joggers, walkers and cyclists.

Thames Valley Police said one of the attackers was a man as they appealed for help and launched a probe into the killing,

The victim's family has been notified of his death.

A police spokesman said: "Members of the public contacted the force to report an assault on the Grand Union Canal near Broughton in Aylesbury at about 12.20pm today (26/4).

"His next of kin has been informed and are being supported by Family Liaison Officers.

Senior Investigating Officer, Detective Chief Inspector Andy Shearwood, of the Thames Valley Police Major Crime Unit, said: “We need the public’s help to establish what happened on the canal path of the Grand Union Canal near Broughton in Aylesbury at about 12.20pm today.

“We were called to an assault near to Bridge 14, where a man was found with serious injuries.

“The canal path is a very popular leisure route for walkers, runners and cyclists, especially on a sunny day like today. Therefore, I would appeal to anyone who was in the area, who saw or heard anything unusual to contact the force.

“The easiest way to contact us is by calling 101, or visiting our website, quoting investigation reference number 845 (26/4).

“At this early stage of the investigation, we have arrested a woman in connection with the offence. She is currently in police custody.

“It has been reported to the force that one of the offenders was a man, therefore it is vital that anyone with any information about the incident contacts the force as soon as possible.

“If you would prefer, alternatively you can contact the independent charity Crimestoppers via their website or on 0800 555 111 and remain anonymous.”