A MALE teaching assistant has been arrested after a camera phone was found in boys’ toilets at a primary school.

The 23-year-old learning support assistant was quizzed following an allegation of the offence of voyeurism. 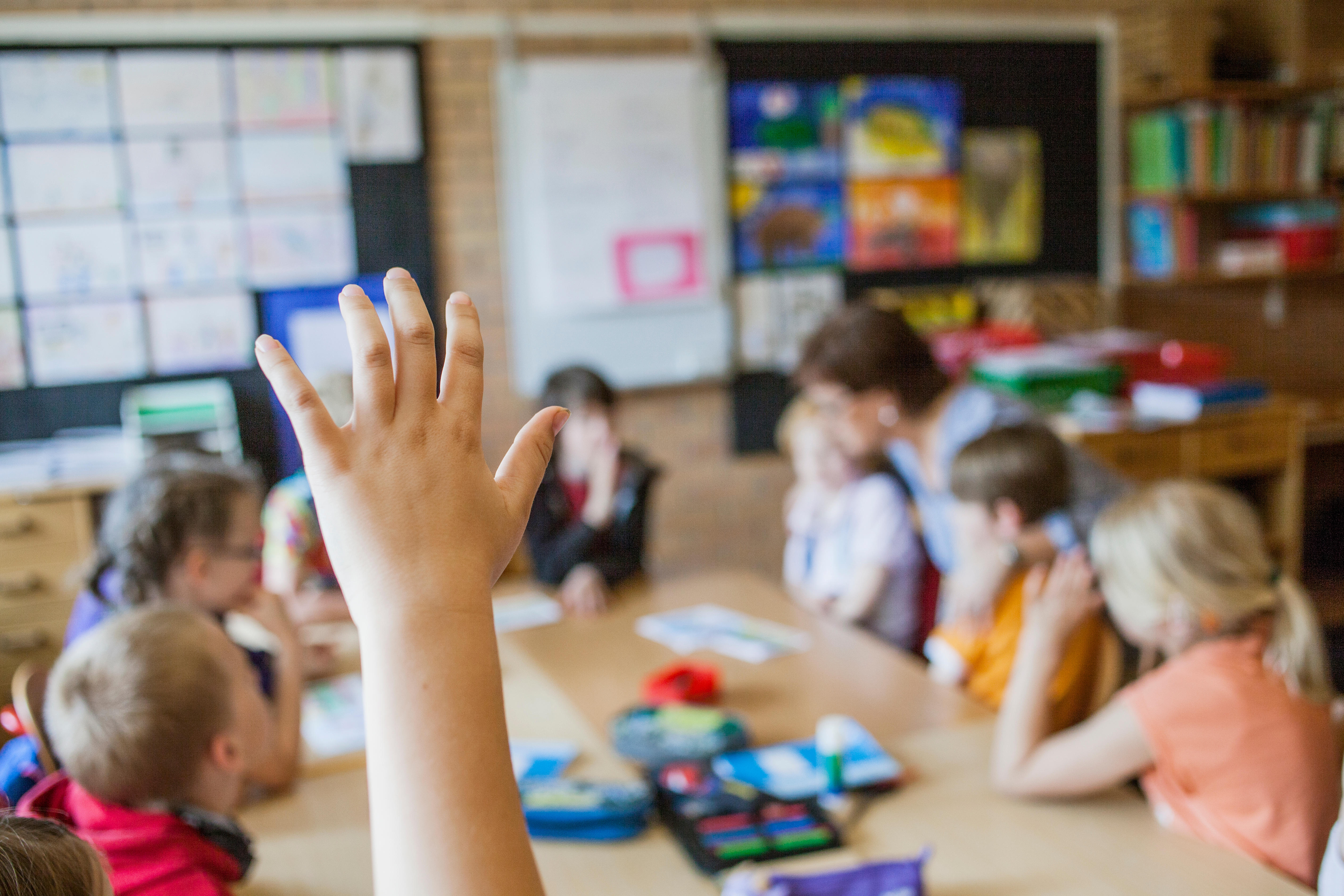 School sources confirmed police were called in after a mobile phone was found concealed in an air vent inside the boys' loos.

A spokesperson for Hampshire Police said: "A 23-year-old man a man was arrested after officers were called to the school on November 29."

They added: “He has been released from custody but remains under investigation. Inquiries continue.”

The school's head teacher told parents in a letter: "In line with our safeguarding procedures, I took immediate action in notifying the appropriate authorities.

“I can now confirm that the police are investigating the matter and that we have taken all necessary steps to ensure that all children remain safe in school.”

Cops added: "We cannot provide any details of the incident as this is an ongoing investigation."

One parent of a pupil at the school said: “This is every mum and dad’s worst nightmare and we were horrified to hear what had been supposedly happening.

"You sometimes read about cases like this but you never imagine it will be at your child's school. The thought of someone recording your children like this is just the worst thing."

"The police need to take very swift and firm action."