A NORTH Carolina man and his teen girlfriend allegedly killed five people in a "mass murder," according to newly served indictments. 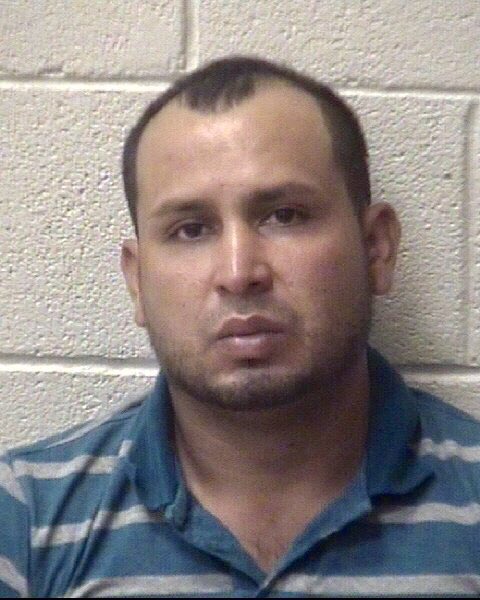 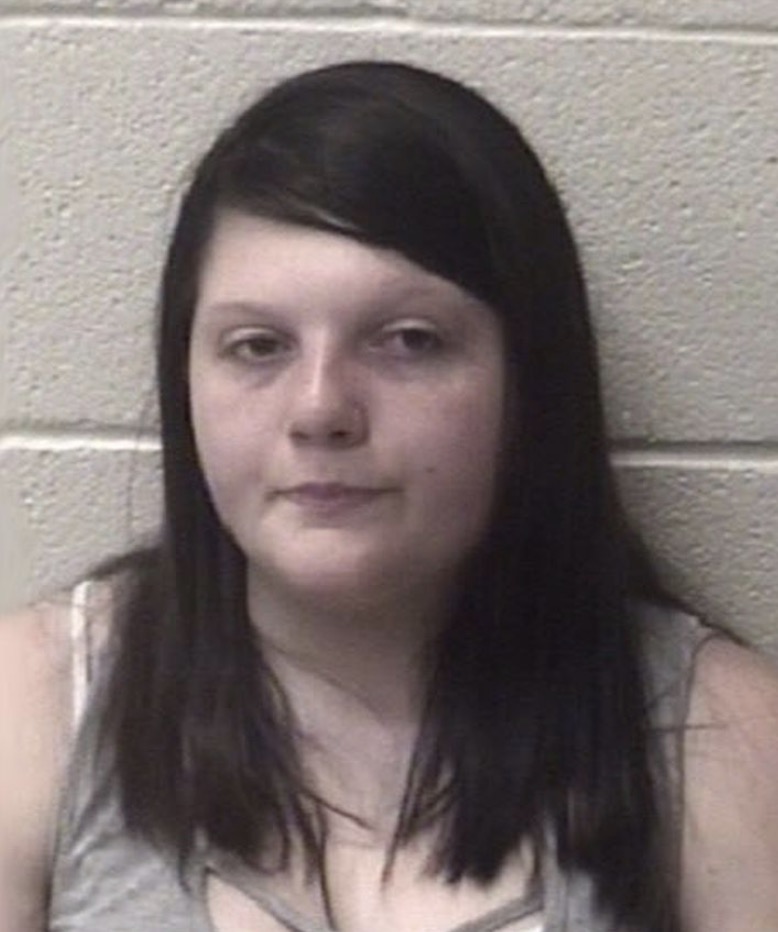 They have been accused of murdering Avilez's ex-wife, Maria Calderon Martinez, and her two kids.

The couple – who remains in jail with no bond – received two grand jury true bills of indictments on September 18.

Both have now been accused of killing Juan Carlos Mendez-Pena, 33, and Luis Fernando Sanchez, 36.

According to a Alexander County Sheriff’s Office press release, obtained by the Hickory Daily Record, Avilez and Wolfe were charged with three counts of murder at the time of their arrest in June 2019.

They were apprehended in relation to the death of Martinez and her two children – Angel Pacheco, 11, and America Pacheco, 12.

The bodies of the children were discovered in Martinez' home – after it was burned in a house fire. 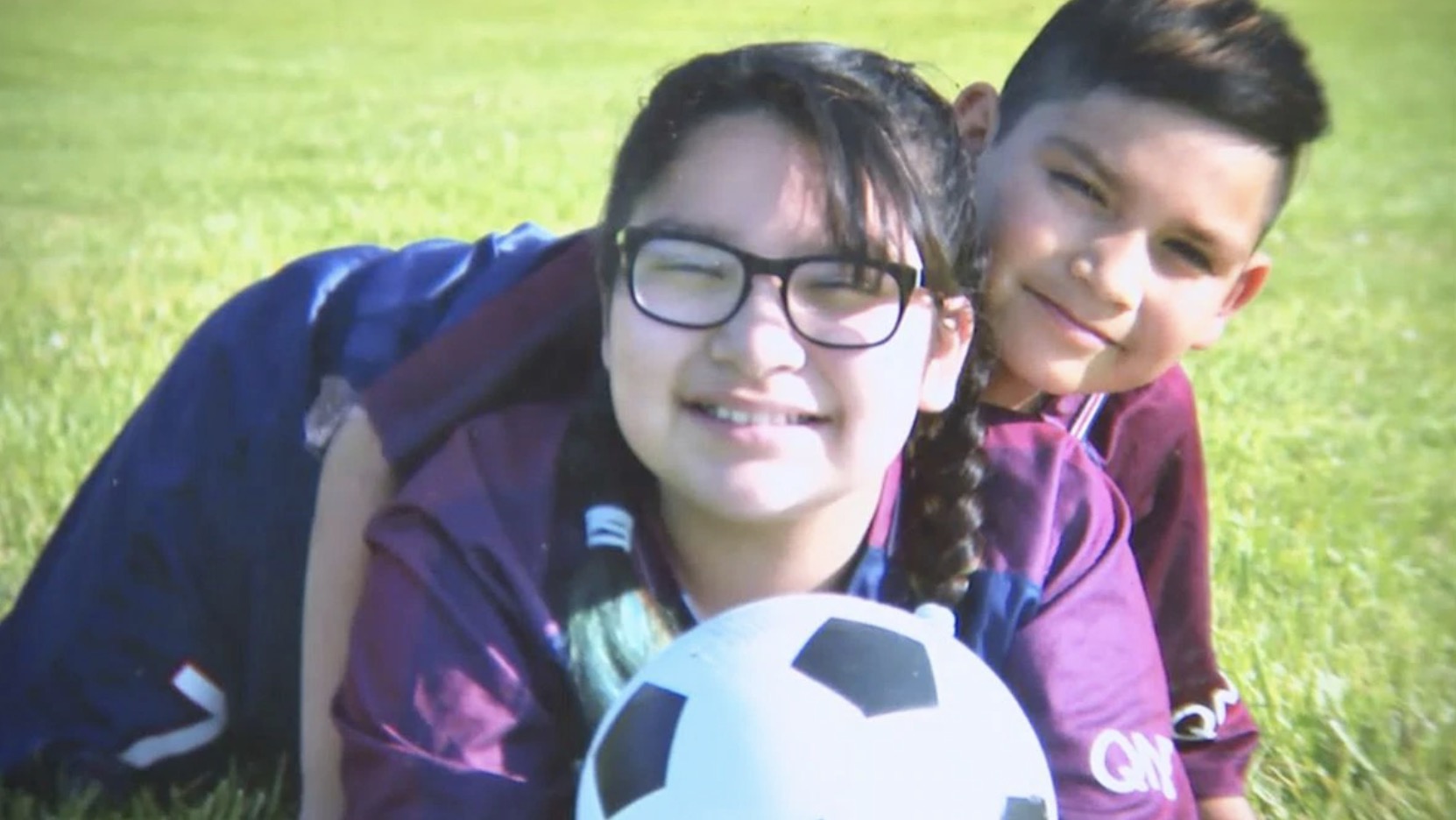 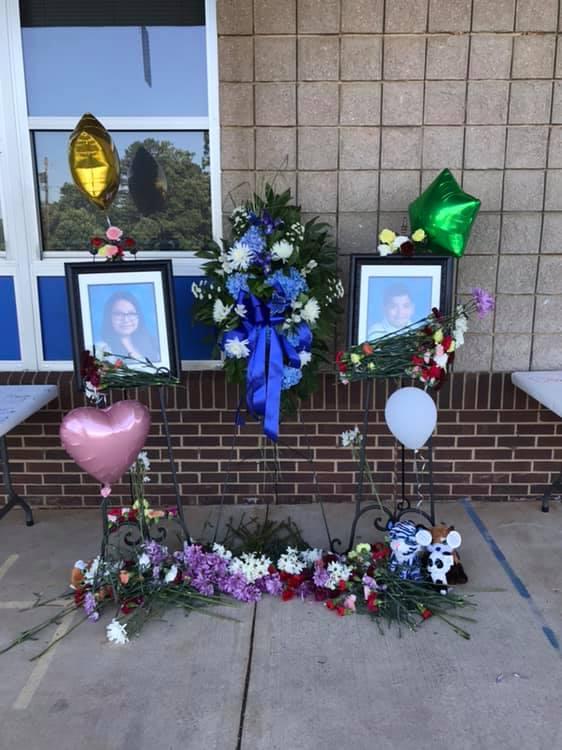 After the remains were discovered, Martinez, her boyfriend Pena, and Sanchez were reported missing.

The bodies of Martinez, Pena and Sanchez were later found in Virginia and confirmed by an autopsy.

When Sheriff Chris Bowman commented on the investigation and told WBTV news: "I would call it a mass murder."

The homicide investigation started with the deadly house fire.

Avilez and Wolfe were also charged with first-degree arson as investigators believed the blaze was purposely started.

Avilez was previously charged with statutory rape of a child age 15 or younger – and Wolfe is believed to be the victim.

The troubled couple remain at the Alexander County Detention Center with no bond.

Anyone with information relating to the case is urged to contact the Alexander County Crime Stoppers at 828-632-8555.