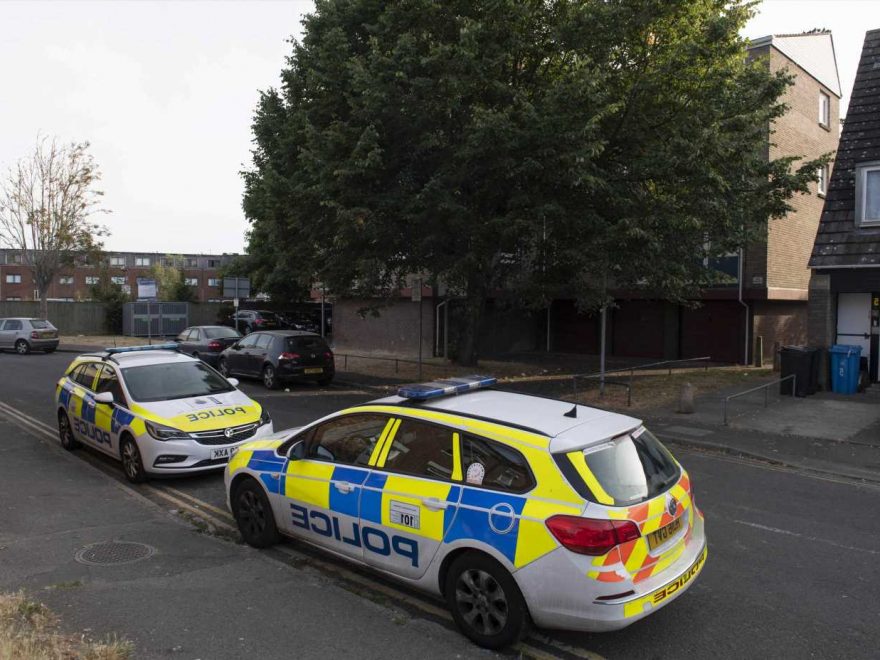 A MAN, 44, has been arrested on suspicion of murder following the "unexplained" death of a woman.

Police were called to reports of a sudden death of a woman in her 40s at an address in Poole, Dorset, at 8.30am on Saturday. 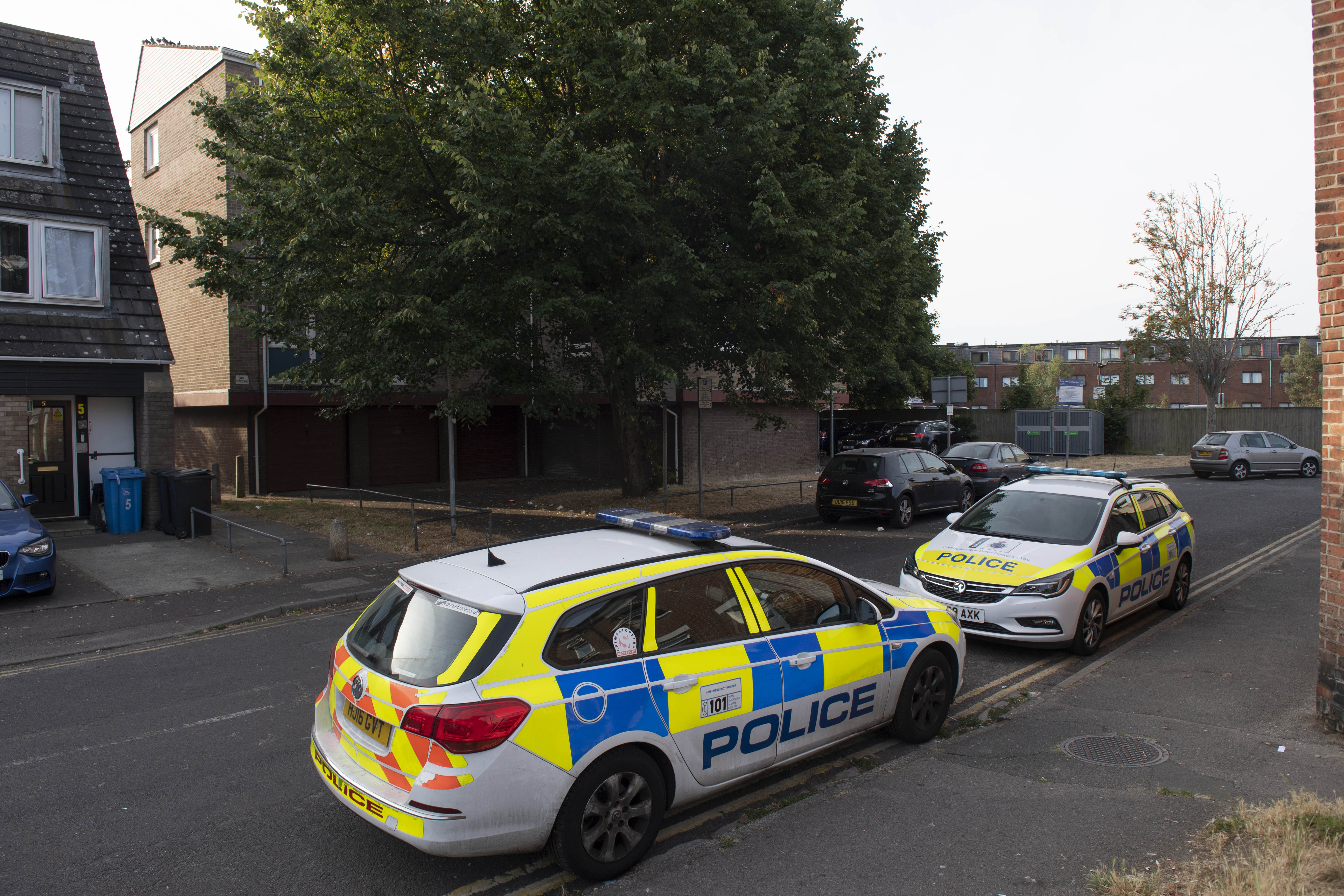 The man from Poole, who was known to the victim, was then arrested on suspicion of murder.

A cordon was in place in East Quay Road while officers carry out enquiries into the circumstances of the woman's death.

Forensic officers could be seen at the property on Saturday.

Cops confirmed that the man has been released on bail while inquiries continue. 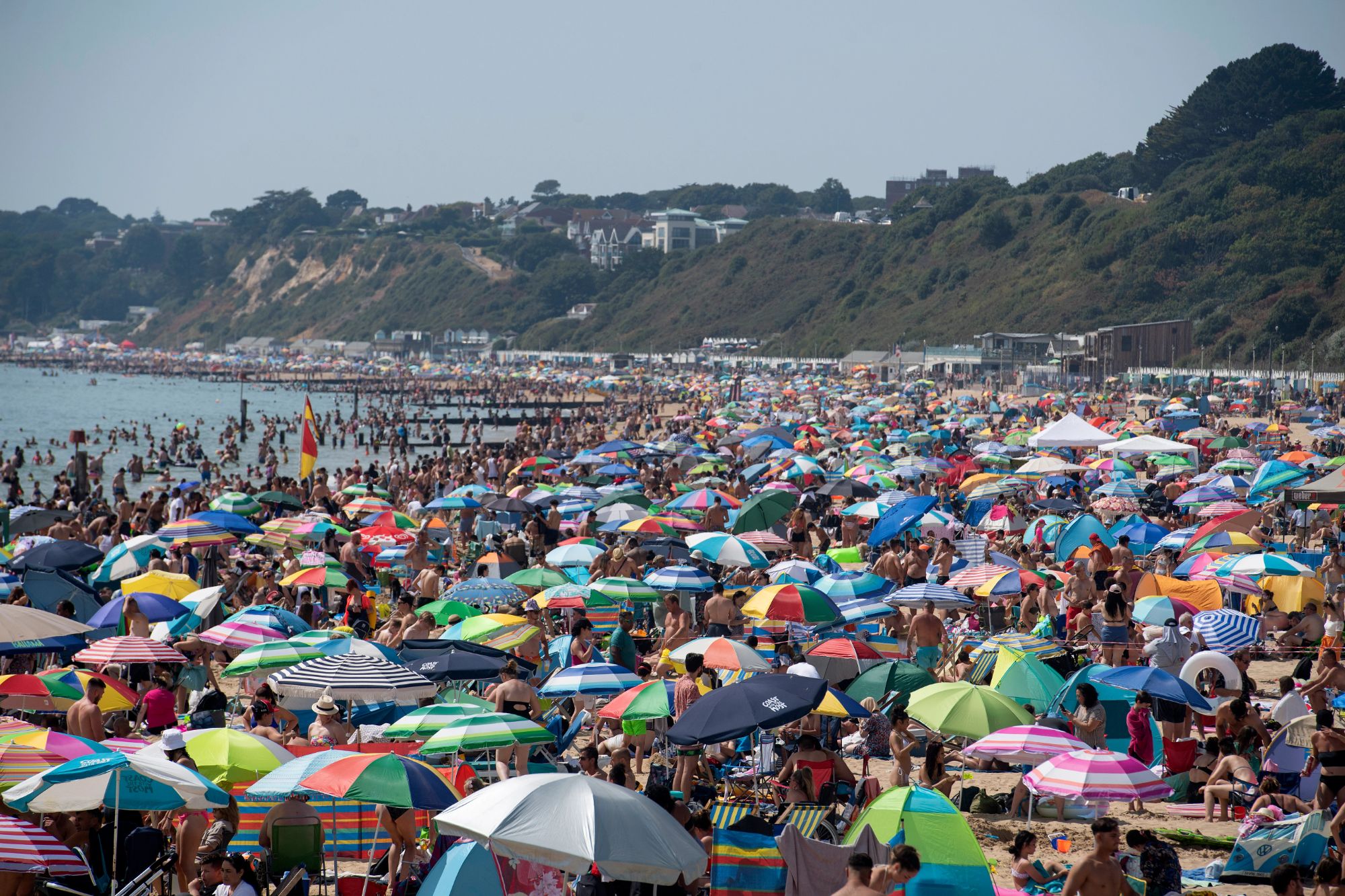 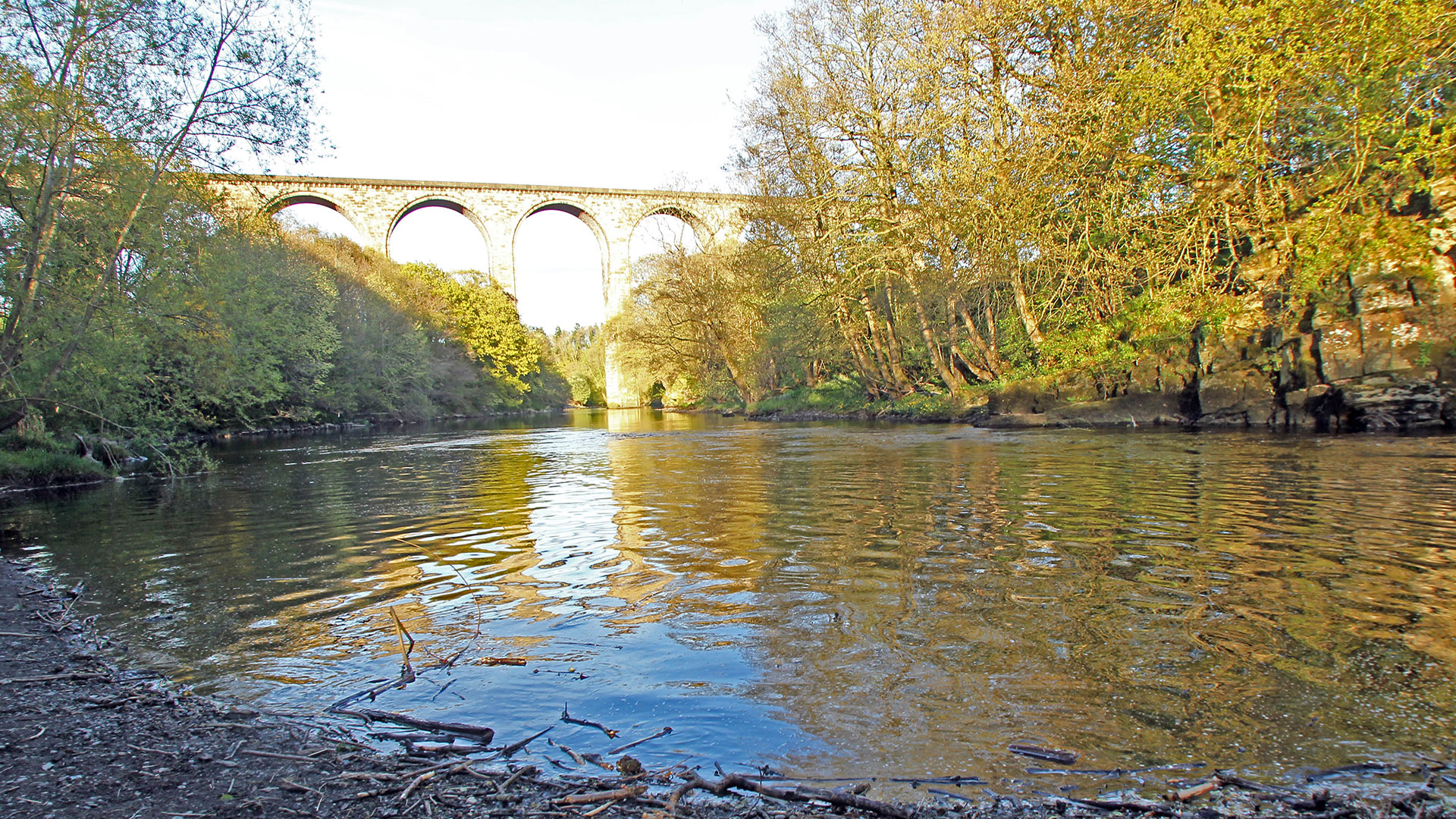 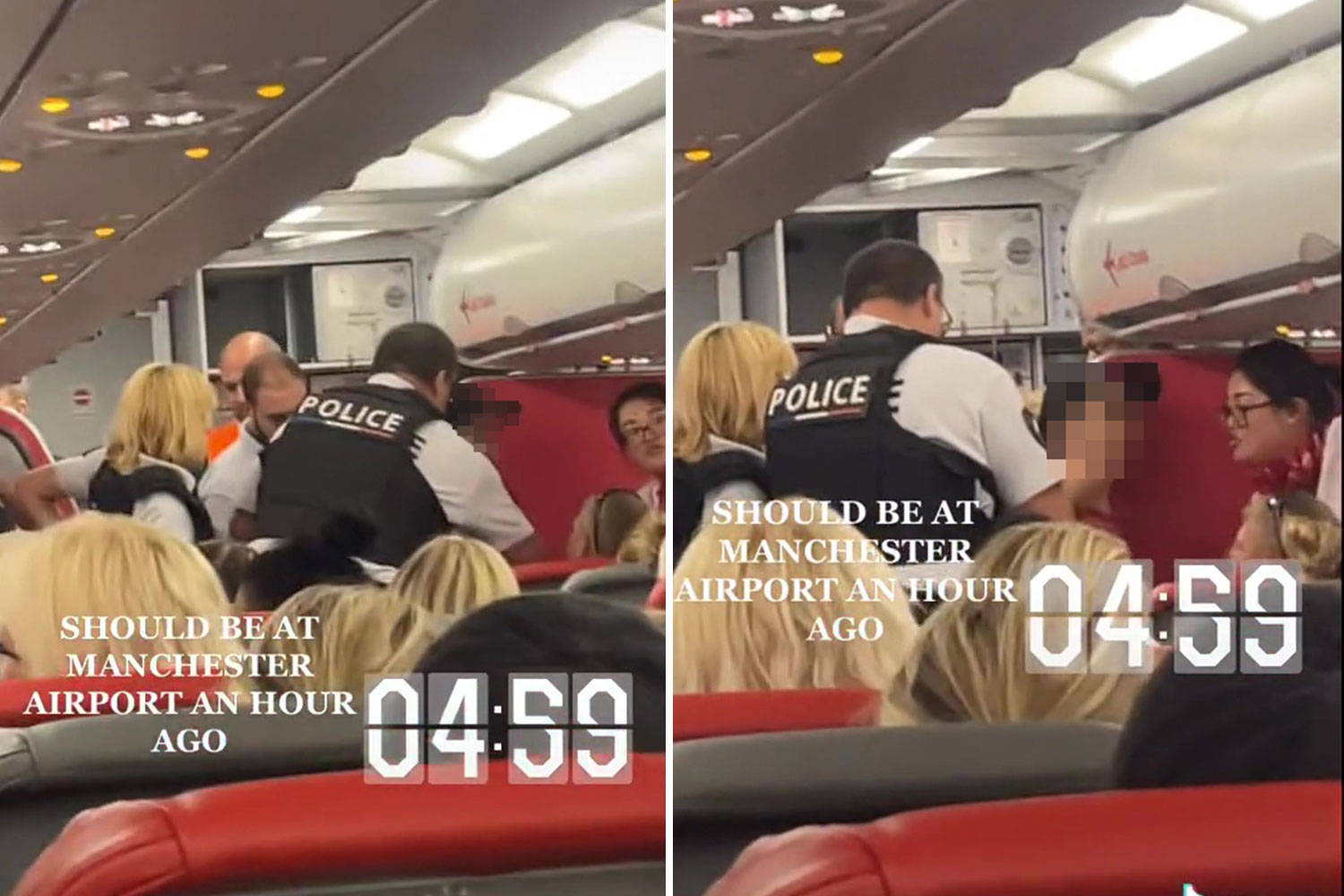 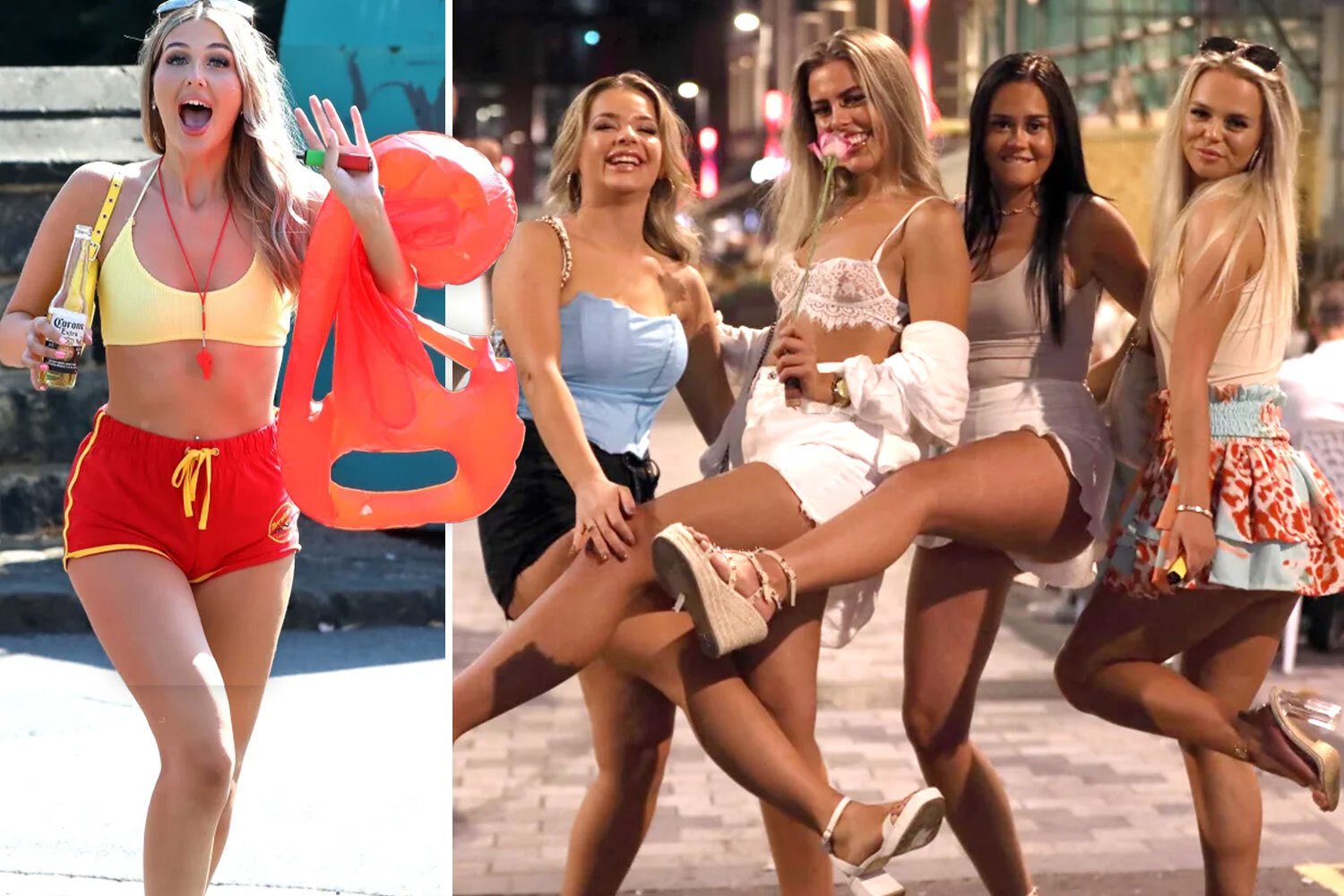 A Dorset Police spokesperson said: "We were called at 8.30am on Saturday 13 August 2022 to reports of the sudden death of a woman at an address in East Quay Road in Poole.

"Officers have attended, alongside the ambulance and fire services.

"Enquiries into the circumstances surrounding the woman’s death, which at this time is being treated as unexplained, are underway and a cordon is in place.

"A 44-year-old man from Poole, who was known to the victim, has been arrested on suspicion of murder.

"There will be an increased police presence in the area while these enquiries are progressed and officers from the local neighbourhood policing team can be approached by members of the community with any specific concerns or issues."