A MAN left injured after being battered by three thugs died when he was hit by a car less than an hour later.

The victim, aged in his 30s, was attacked in the early hours of the morning in a car park in Rochdale, Greater Manchester. 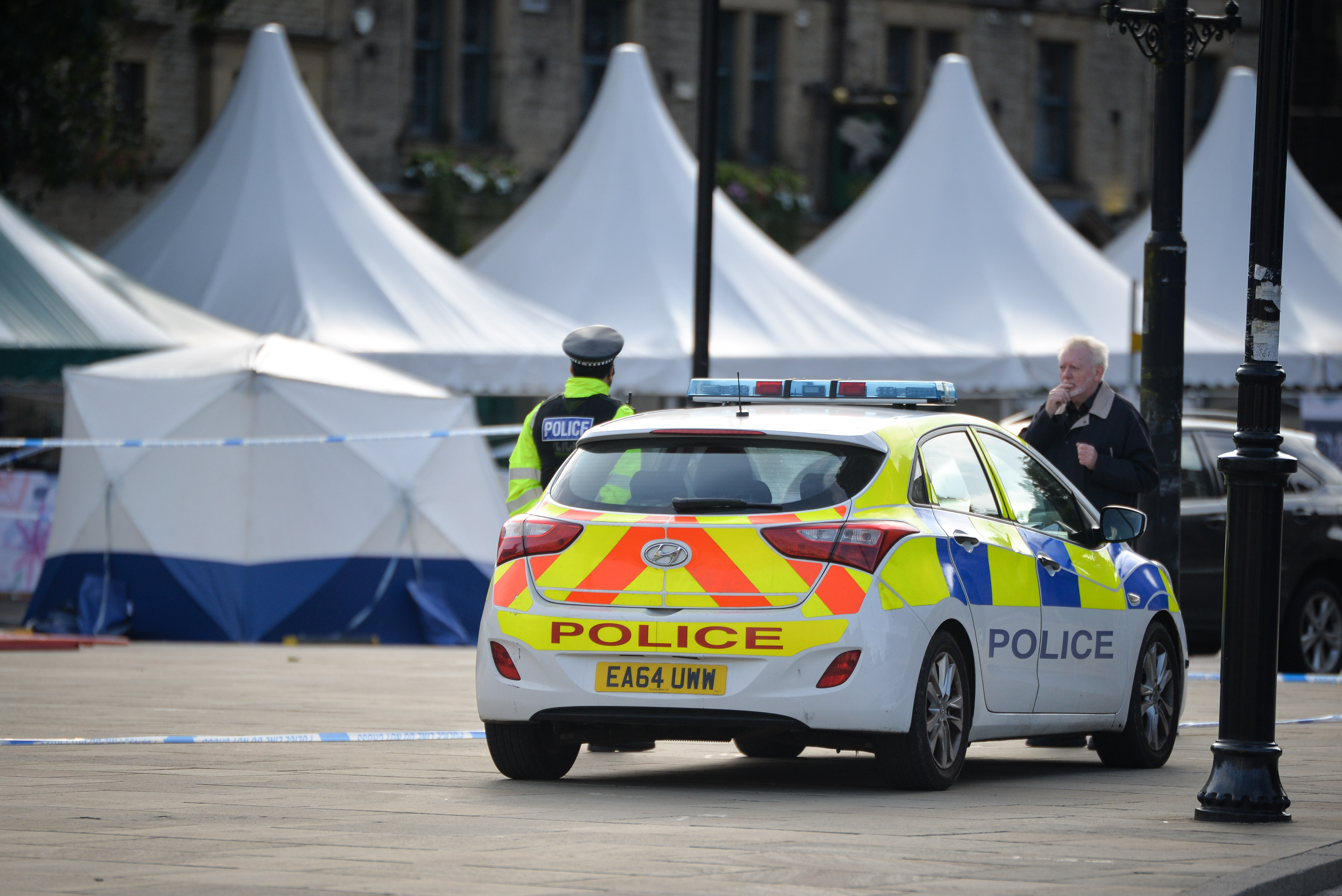 He was then run over while lying unconscious by a driver who stopped at the scene.

Emergency crews were scrambled but sadly the man couldn't be saved.

Police are now hunting the three attackers and say no arrests have been made.

A cordon is in place and forensic tent erected in the car park.

Greater Manchester Police said: "An investigation is underway following the death of a man in Rochdale.

“Enquiries are ongoing to identify and inform his next of kin.

"Detectives have, so far, established that the victim was assaulted following a conversation with three men.

“He was left lying in the road. The men left the scene, walking towards Rochdale Memorial Gardens.

Det Insp Dan Clegg, of GMP's Major Incident Team, added: "This was a devastating incident during which a man was killed.

“A post mortem is yet to take place to establish the cause of death.” 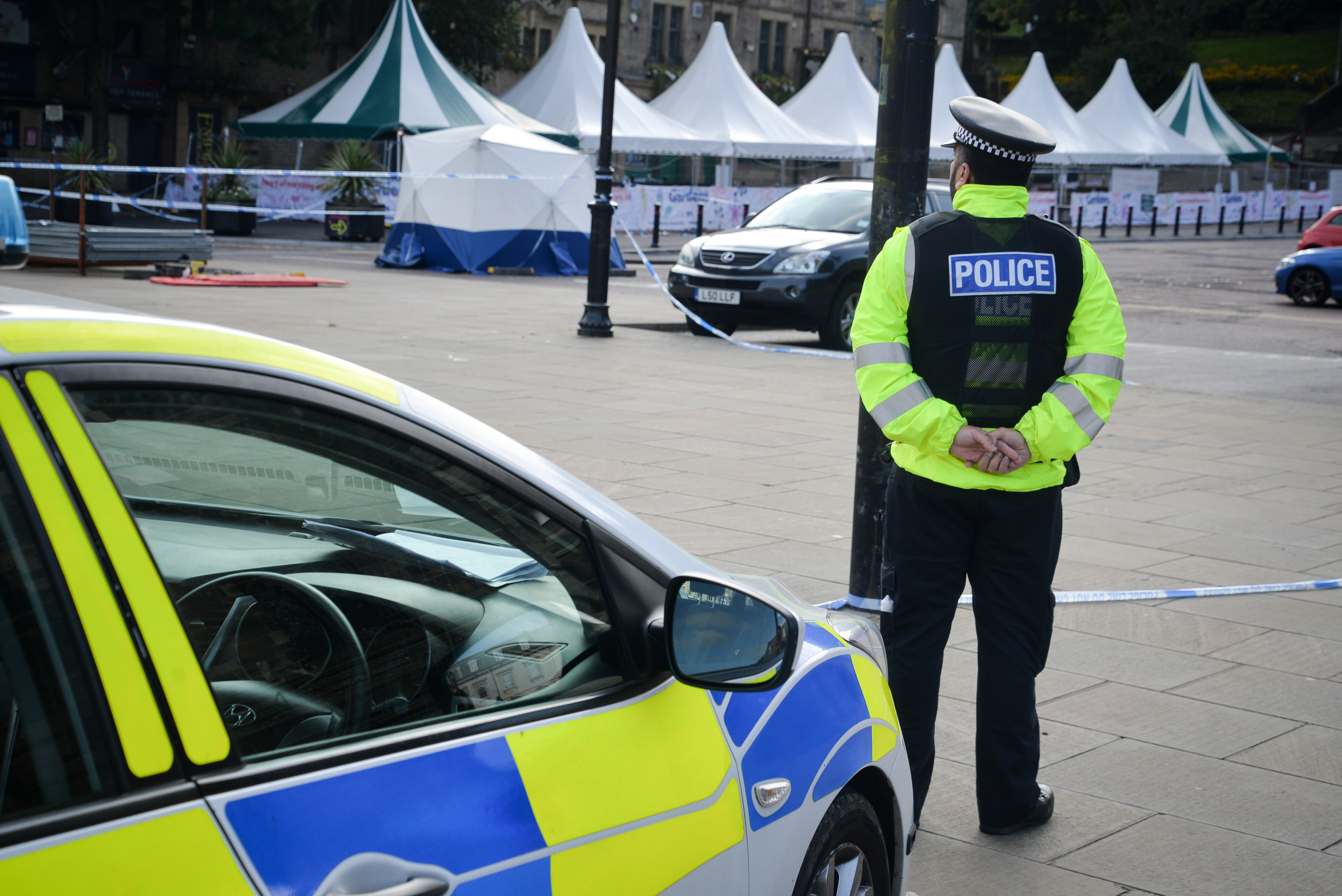