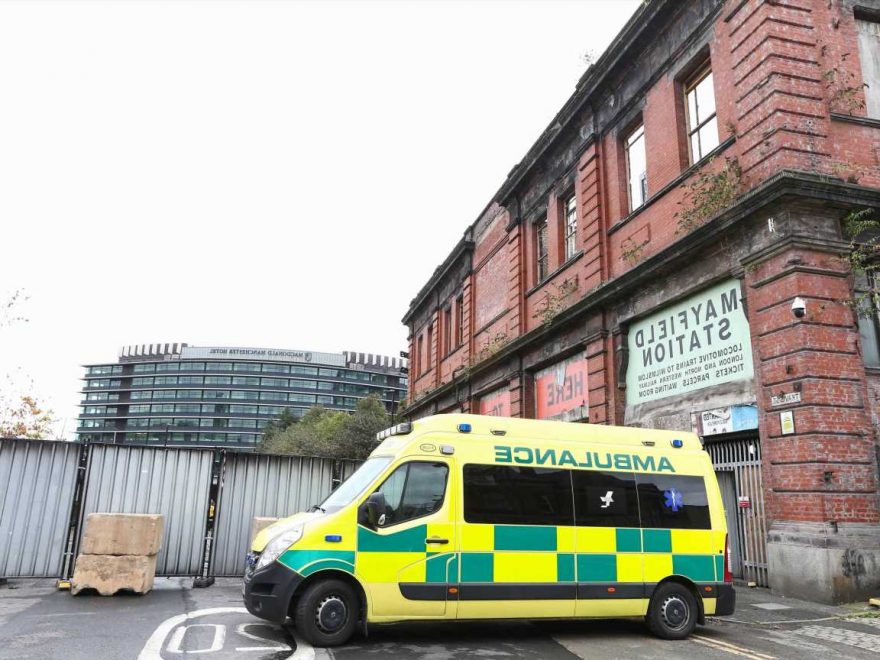 A 20-YEAR-old man has died after falling ill at a popular Manchester nightclub in the early hours of Saturday morning.

The man was rushed to hospital after he began to feel unwell at the Warehouse Project at around 3.30am. 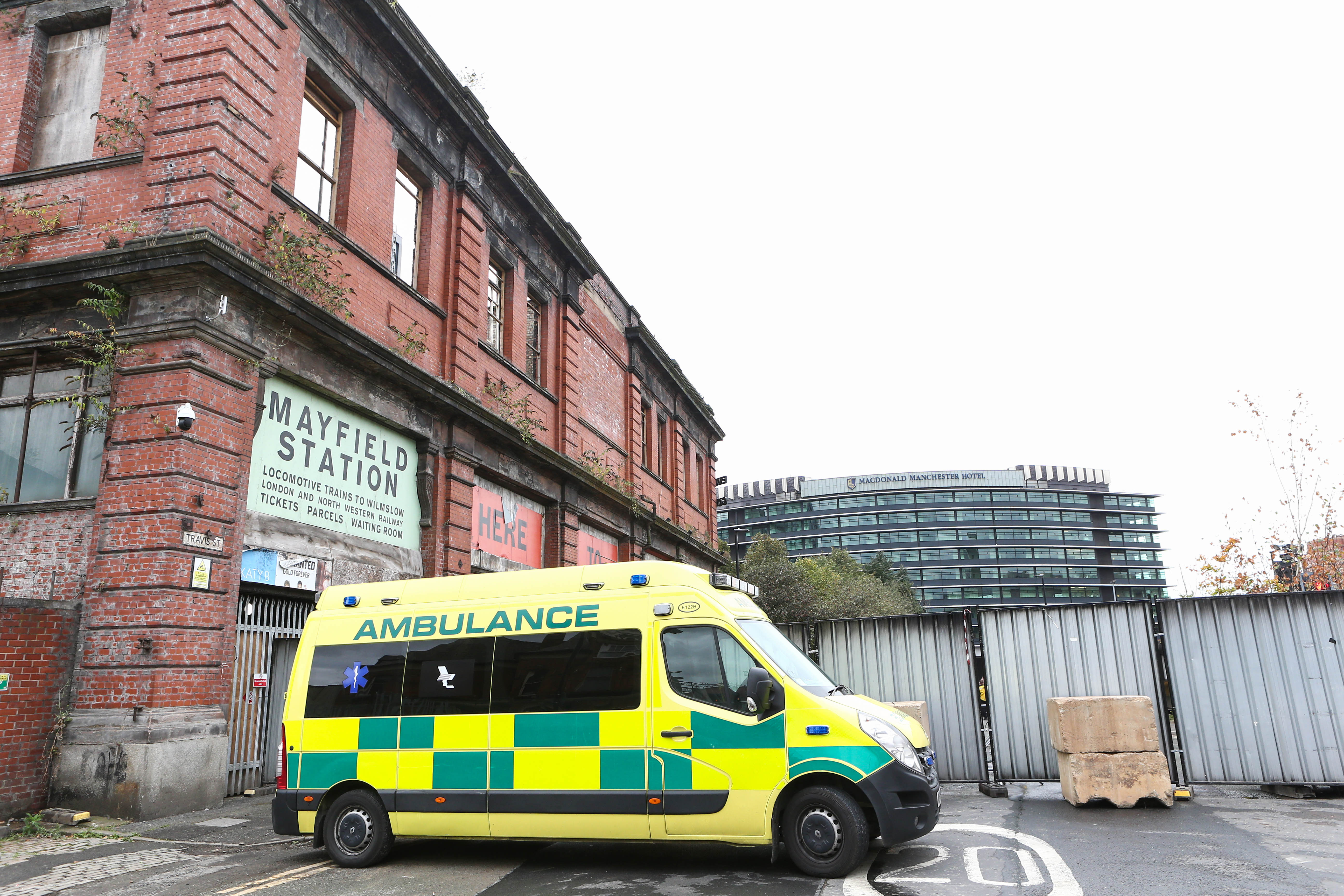 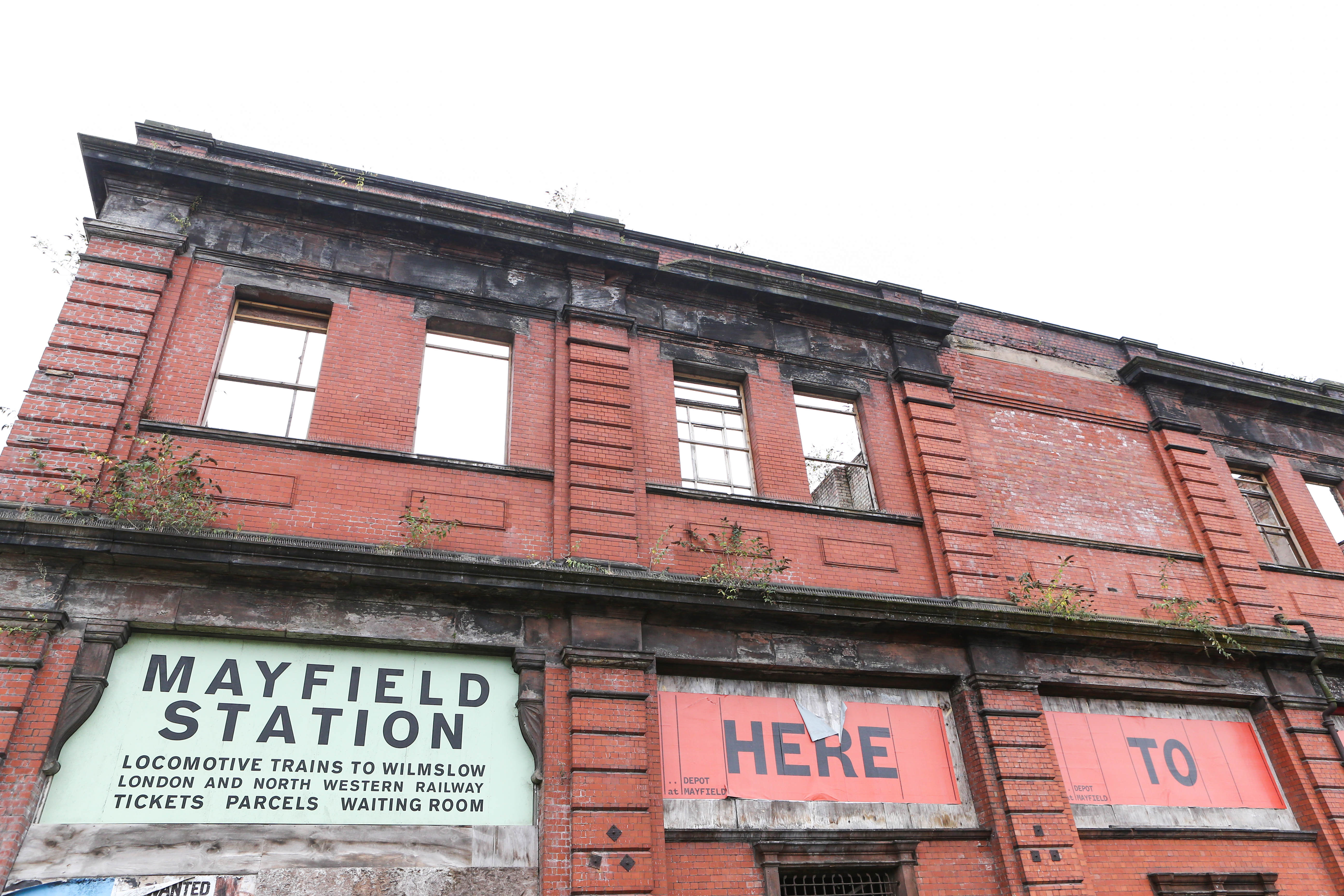 He passed away a short time later.

They remain in custody for questioning, MEN reported.

A spokesperson from The Warehouse Project said: "We are devastated and our condolences are with the individual's family and friends.

"We are working closely with the Greater Manchester authorities to help with inquiries at this stage."