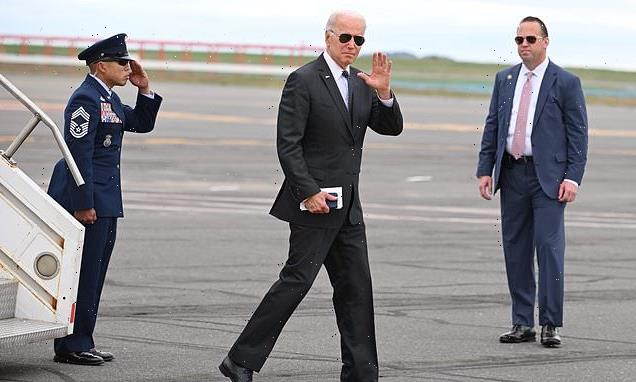 Major world leaders will NOT have to take a bus to Queen’s funeral: Biden, Macron and Japanese Emperor ‘among dignitaries who will be exempt for security reasons’

Major world leaders will not be forced to take a bus to the Queen’s funeral on Monday, it has been revealed.

Joe Biden, Emmanuel Macron, and Japanese Emperor Naruhito are among those expected to be granted exemptions from the coach ride for ‘security reasons’.

It comes after a leaked document suggested all foreign leaders would be forced to take coaches from a secret location in west London to Westminster Abbey due to ‘tight security and road restrictions.’ 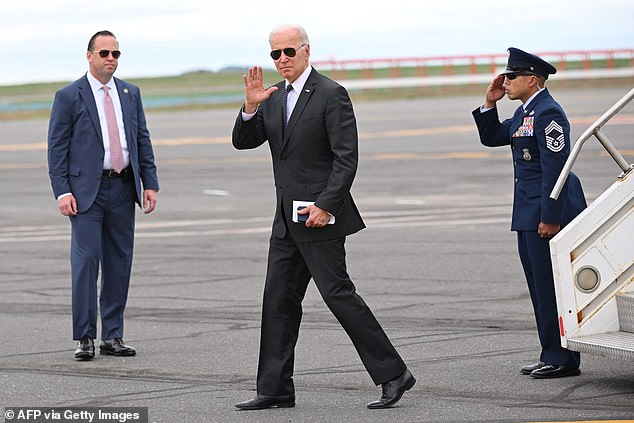 But a government source has since clarified the situation to The Times, saying it clearly would not be appropriate to ask G7 leaders to ‘take a bus’.

Dignitaries are being asked to be as flexible as possible, the source added.

Over 100 world leaders, heads of state and diplomats are expected to be invited to the service – the first full State Funeral that Britain has hosted since Winston Churchill died in 1965. 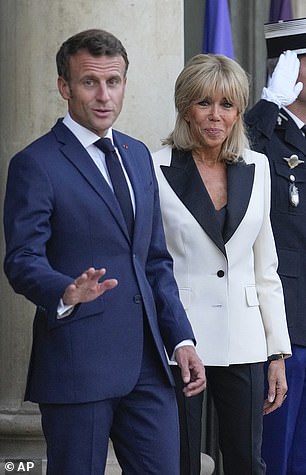 Macron and other G7 leaders will also be exempt, a government sourced added, saying a bus was not appropriate transport

Every country with which Britain has diplomatic relations has been invited, the Times reported, including North Korea which has an embassy in a house in west London.

The Hermit Kingdom is expected to send an emissary to represent the country.

However, dignitaries from Russia – which does have a London embassy – have not been invited, a Whitehall source has said.

Putin had already confirmed he would not be going amid the war in Ukraine, but it now appears no representative of the country will be there.

Belarus, which also has a London embassy but allied with Russia against Ukraine, has also not been invited.

However, several big names have yet to say whether they will be making the journey – among them India’s Narendra Modi and China’s Xi Jinping.

Each state is allowed to send only one representative along with their spouse due to constraints on space within Westminster Abbey.

Buckingham Palace maintain discretion to extend invites personally to those close to the royal family.

Travel rules mean that Biden will be free to take his armoured Cadillac – dubbed The Beast – to Westminster for the solemn ceremony.

The heavily-armoured car is designed to withstand attack by radioactive, biological or chemical weapons and contains several pints of the president’s own blood.

The funeral takes place Monday at Westminister Abbey and King Charles III is due to host world leaders for a reception at Buckingham Palace the night before.

The event will be one of the biggest security and logistical operations the UK has ever staged.

Thousands of police officers from across the country will be redeployed to London to help manage the huge crowds expected.

As well as world leaders and royals, up to a million people are expected to descend on the streets of capital during the four-day period leading up to the funeral, when the queen’s coffin will lie in state at parliament. 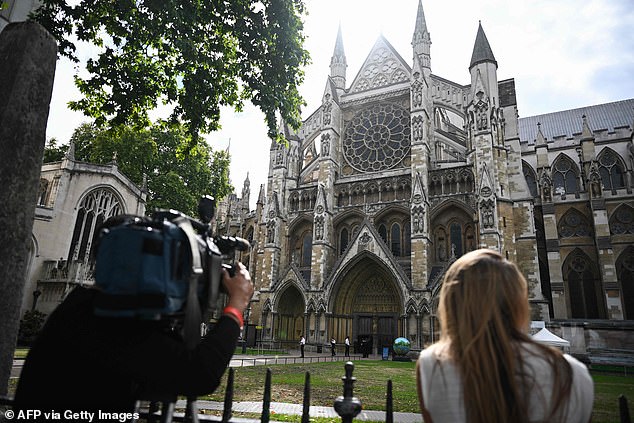 Visiting global leaders will be able to attend the lying-in-state and sign a condolence book at Lancaster House immediately afterwards, according to the leaked Foreign Office dispatch report.

They will also be able to deliver a tribute to the late queen lasting up to three minutes, which will be recorded for the media, it said.

King Charles III will reportedly host a reception at Buckingham Palace for all the overseas leaders attending, on the evening before the funeral.

On the day itself, the visiting dignitaries will arrive at Westminster Abbey in escorted coaches from a site in west London where they will have parked.

‘Tight security and road restrictions’ were cited as the reasons for the unusual requirements for foreign VIPs.