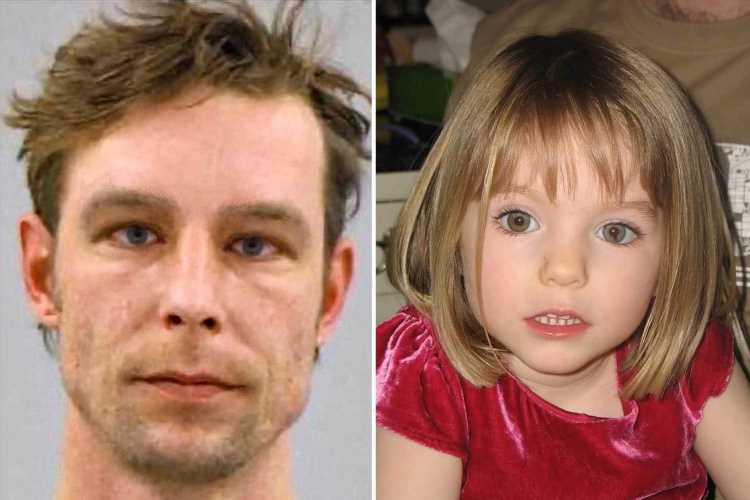 They only asked for help from the public after building up a detailed factfile on child rapist Christian B. 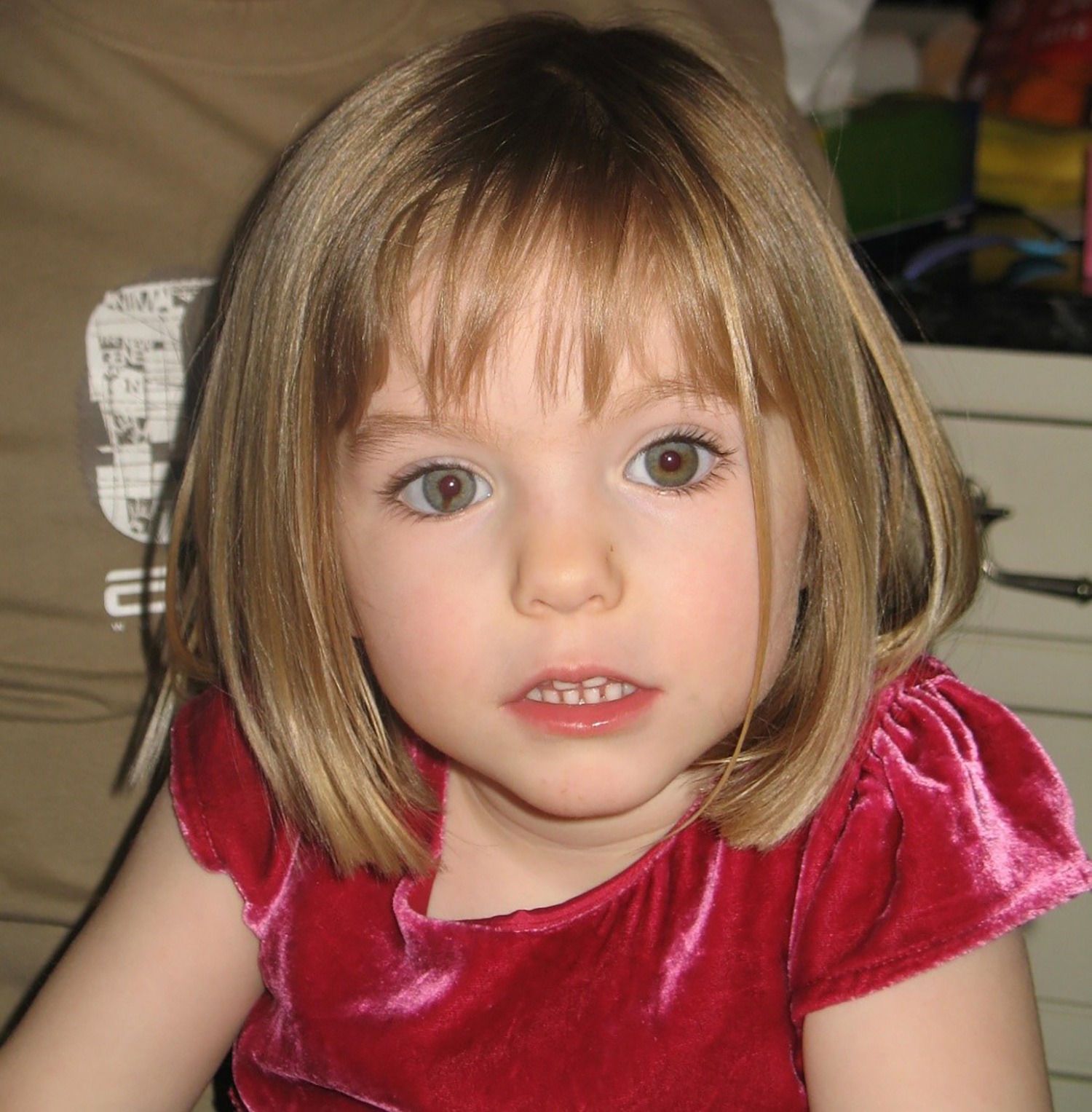 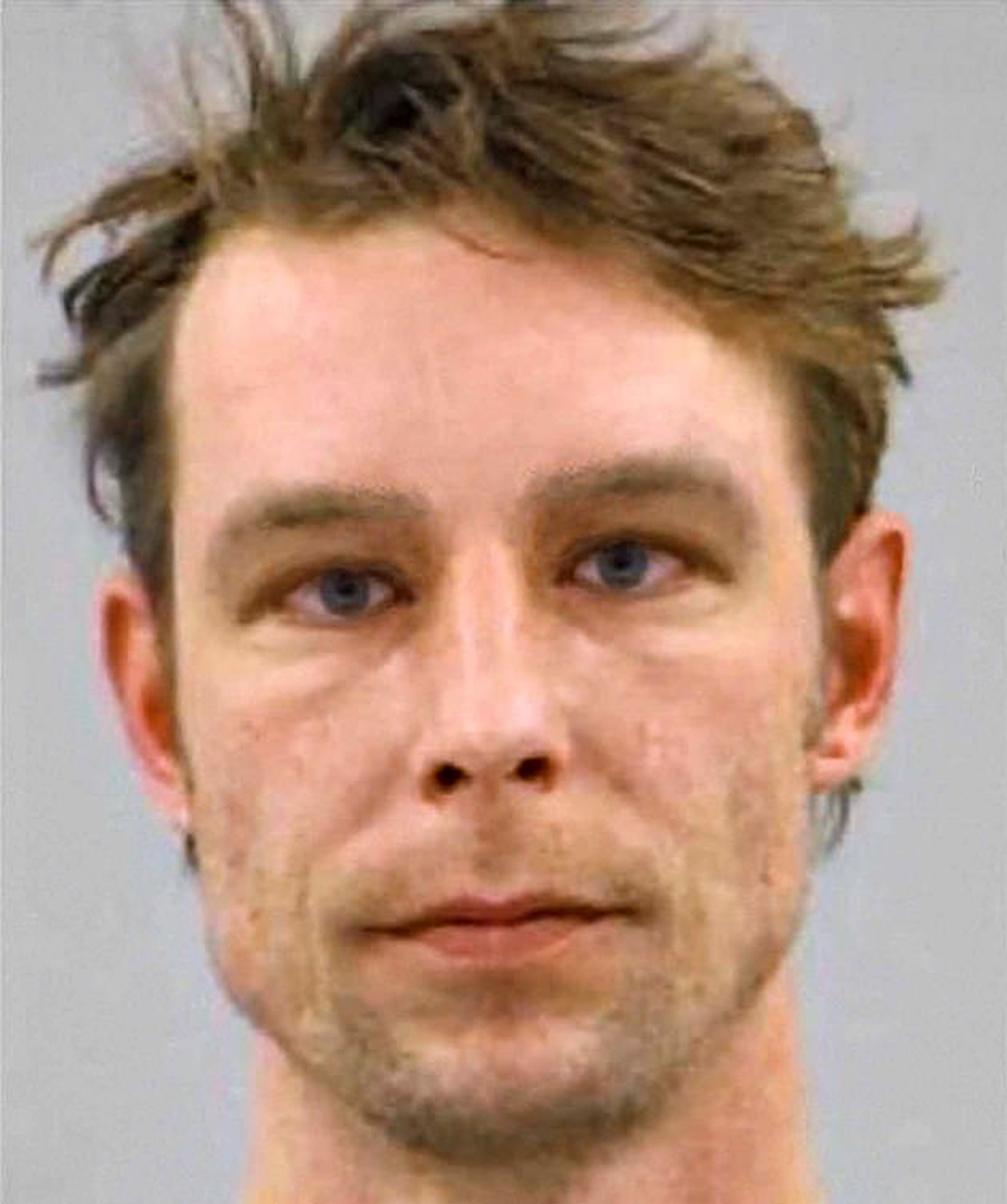 Police in Britain and Germany revealed they had a new suspect last June.

Prosecutor Hans Christian Wolters said: “By that time, Christian B had been under investigation for three years.

"We did not take the decision to go public lightly.

“We have since found a lot more pieces of the puzzle but I cannot reveal what they are. We are making progress.”

Mr Wolters said there is not yet enough evidence to charge him over Madeleine, adding: “There is no time limit, but we won’t keep it going forever.”

Meanwhile, cops are set to probe a clairvoyant’s claim that Madeleine is buried in a forest six miles from where she vanished in Praia da Luz, Portugal, in 2007 aged three.

Michael Schneider, 50, who has located the remains of ­several people, contacted the BKA, Germany’s FBI, three weeks ago with the coordinates.

It is claimed they replied: “Your ­information will be incorporated into our work.” Schneider said: “I do not give out such information lightly.”