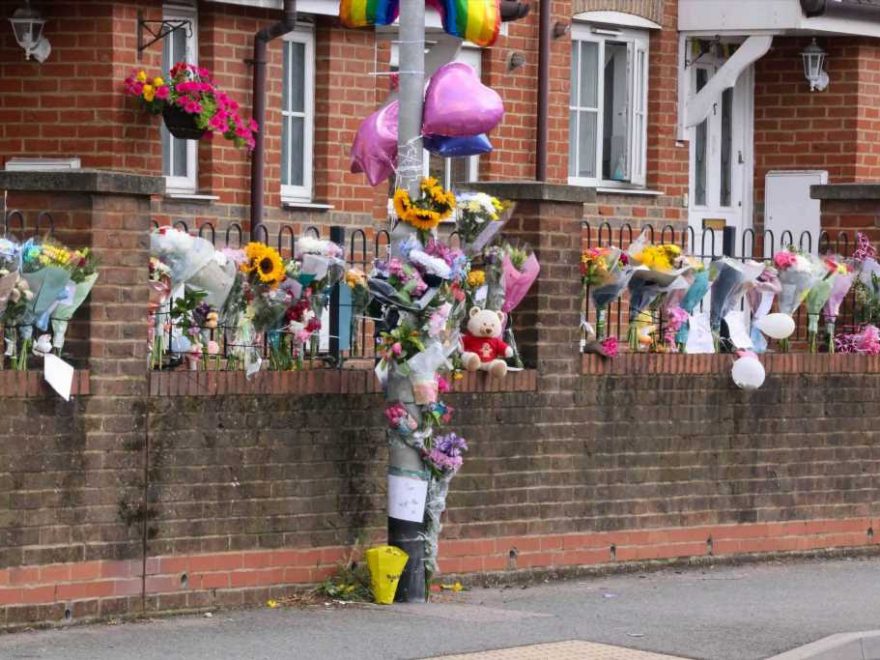 A GIRL aged ten has died after being hit by an Audi in Kent.

The schoolgirl was airlifted to hospital following the horror in Dartford on Saturday night. 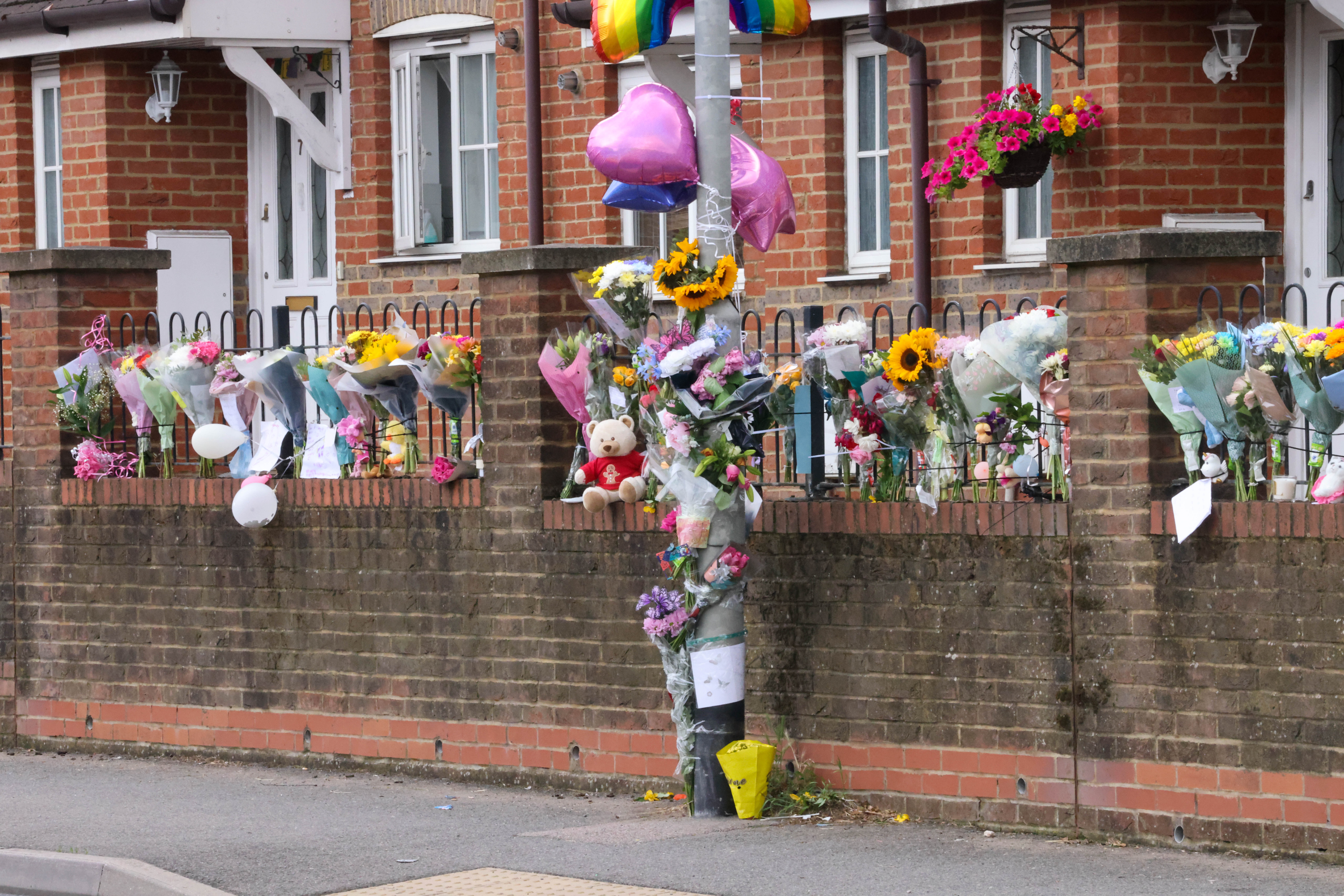 Tragically she couldn't be saved and died from her injuries yesterday.

Police have now launched an investigation with a man, aged in his 50s, arrested on suspicion of causing serious injury by dangerous driving and driving while impaired.

He has since been bailed until August 3 pending further enquiries.

Heartbroken locals gathered at the scene to pay their respects to the girl, who attended Brent Primary School.

One woman, who didn't want to give her name, described her as a "lovely little girl with a heart of gold".

Another resident, Muna Halim, said: "She was playing in the park behind my house.

"I heard some commotion outside, but I didn't realise what had happened. It was really sad."

Kent Police said: "Serious collision investigators are renewing their appeal for witnesses to a fatal collision in Dartford in which a 10-year-old child died. 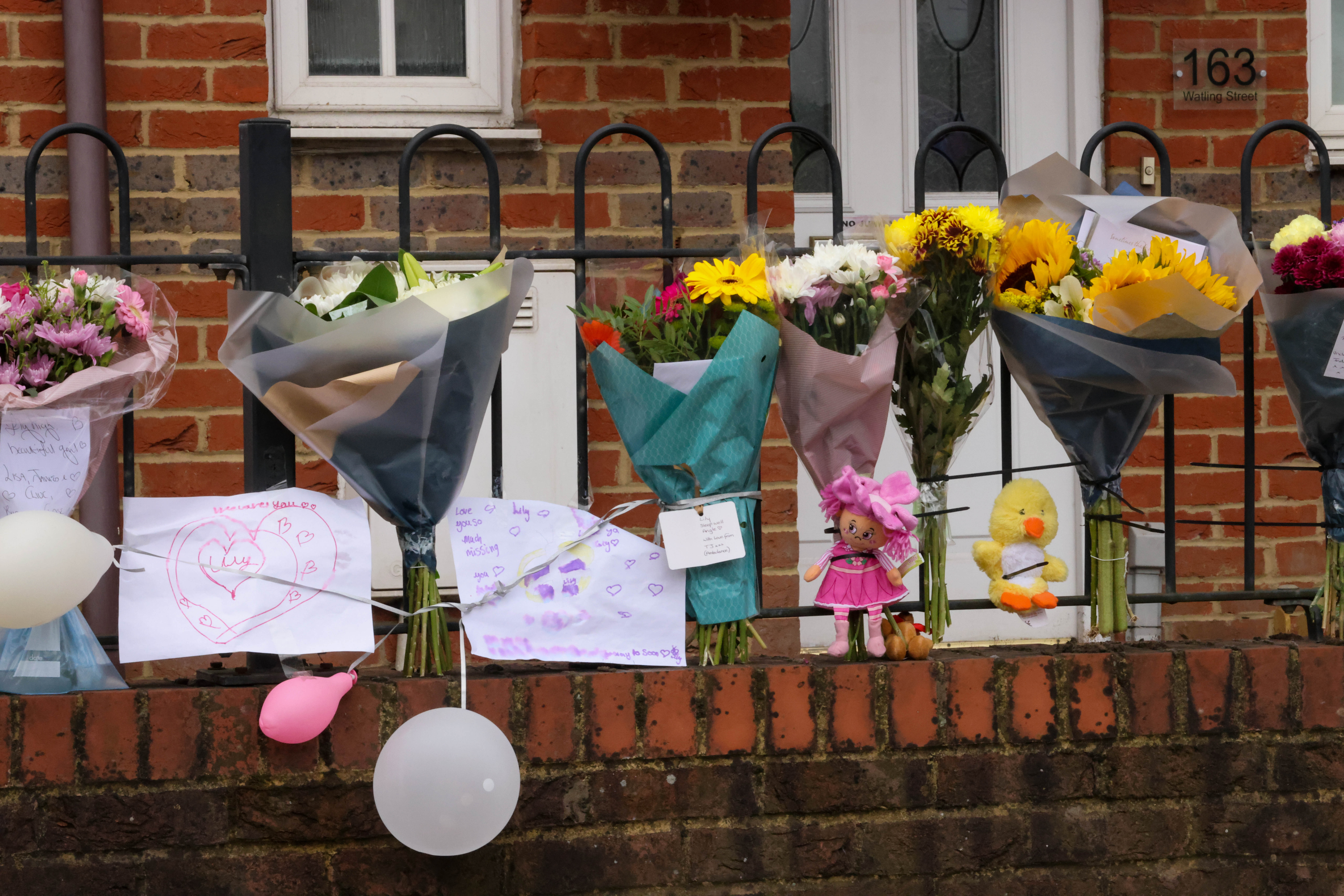