A MAN who believed he'd won £50,000 on the National Lottery called everyone he knew to break the news — before realising he had actually won just £6.

Dean Smethurst, 32, had his ticket checked last Wednesday and was told by the checkout girl he had won on the previous Saturday's game. 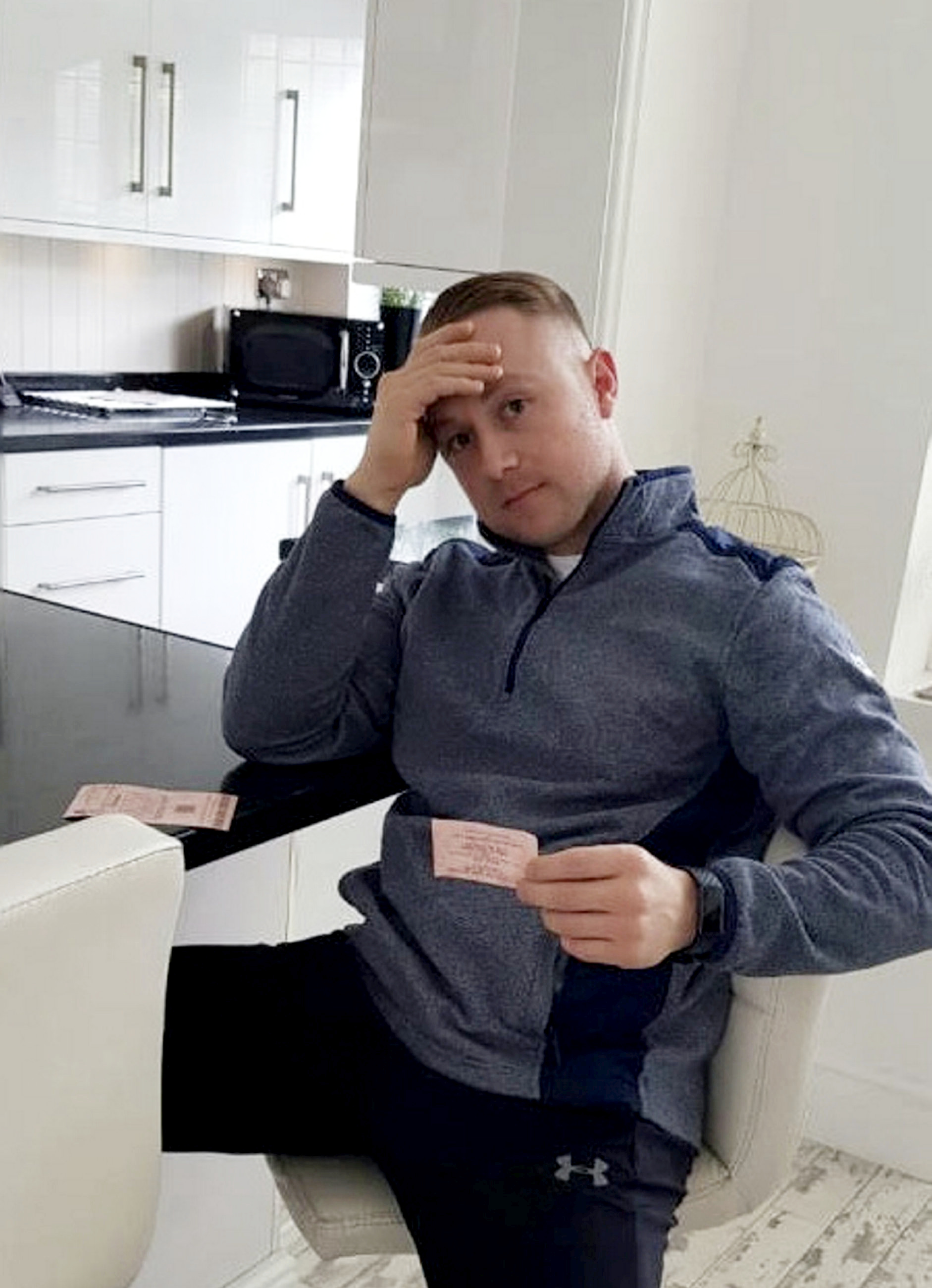 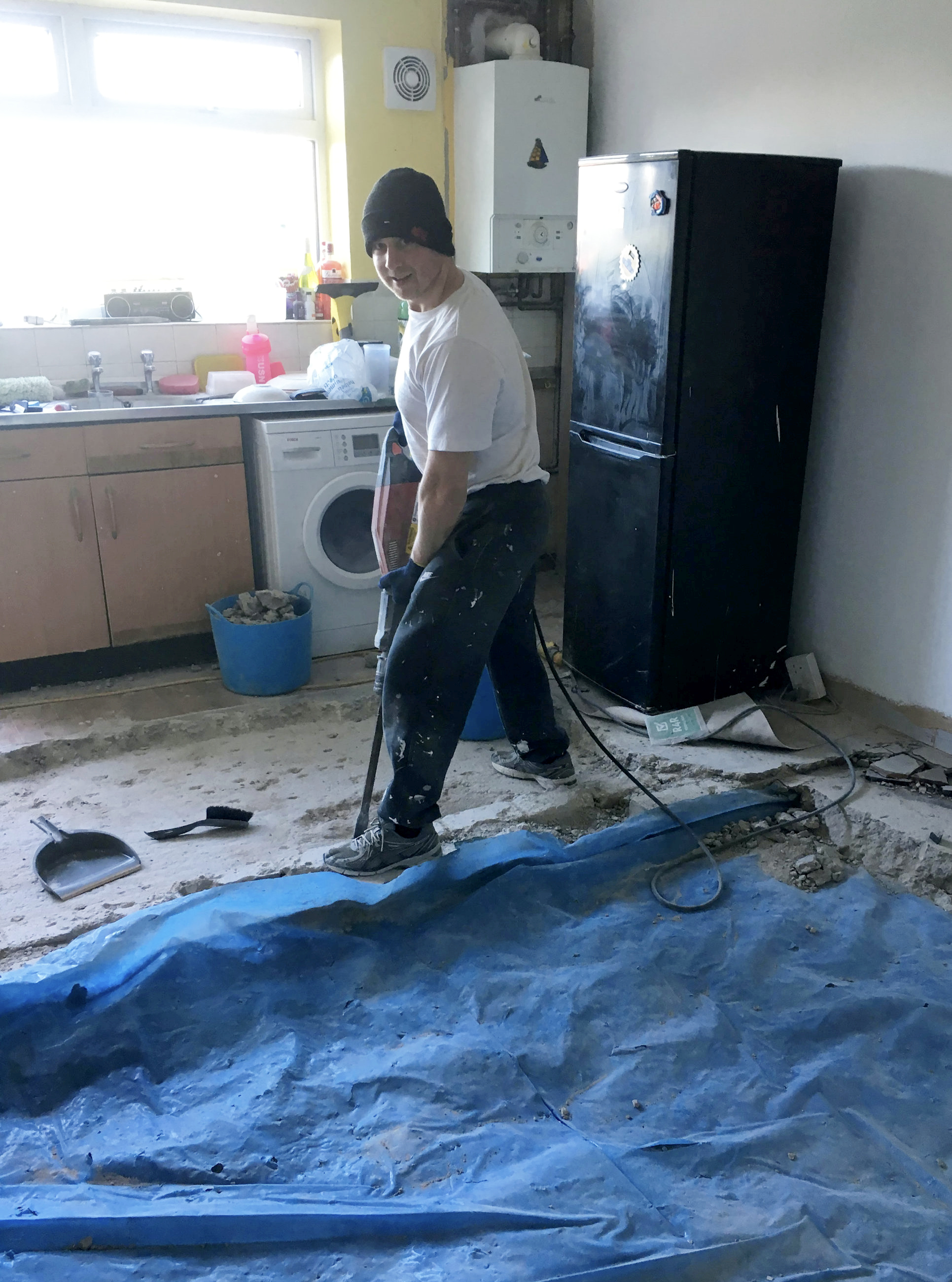 A Tesco till assistant in the Farnworth store in Lancashire told Dean the machine said she couldn't pay out his winnings and he would have to instead contact Camelot.

This prompted Dean to check the terms and conditions of the Camelot website — where he realised this message was usually given for wins of at least £50,000 which couldn't be paid out in a retail shop.

In a state of shock, Dean — a supermarket manager who has played the lottery for six years — sped home before telling all of his friends and family the news.

He began to work out what he could spend the money on and "cracked open the bubbly" — without thinking to check his numbers against the draw.

However, when the lottery phone lines opened the next morning, Dean was given the devastating news that his luck was out.

His win actually turned out to be a measly three lucky dips on a future game — worth just £2 each.

Dean said: "I didn't sleep because I was so excited. My house is like a building site at the moment so that was the first thing that I decided to spend my winnings on.

"Then I decided to treat the family to a luxury holiday to Barbados. I spoke to the checkout girl and gave her the serial number of the ticket.

"I asked her if she was sure, and then I asked to speak to a manager. I am absolutely gutted.

"I never thought to check my numbers, I didn't think a company as large as Camelot could have got it wrong, I didn't understand."

Dean added: "I'd gone in to do a bit of shopping and I thought I'd check to see how I'd gone on in the previous Saturday's draw.

"All the other staff applauded me.

"The receipt said I'd won a prize, that the store would not be able to pay it out and that I should contact Camelot immediately."

It emerged that because the Wednesday lottery draw was in progress while Dean had his Saturday ticket checked, the checkout girl got that particular receipt message.

Dean said: "When I had purchased the ticket I had bought one for both the Saturday and Wednesday draw.

"As the Wednesday draw was in the process of taking place, it looks like this was an automated message instead which would have been given for any win.

"I was absolutely gutted.

"It is back to the drawing board now."

A spokesman for Camelot said: "In this instance, the player attempted to claim a prize during a 'draw break', when National Lottery sales are suspended while a draw takes place.

"The prize couldn't be paid out at that time — because the ticket was still entered into a 'live' draw — so a validation slip was printed instead.

"To clarify, this generic slip is used for a number of scenarios — it's not exclusively used for high-tier prizes."

Poor Dean was relieved he had the day off on Thursday so he didn't have to face his colleagues.

He said: "I just watched television and my mum made me some comfort food, which wasn't much comfort."