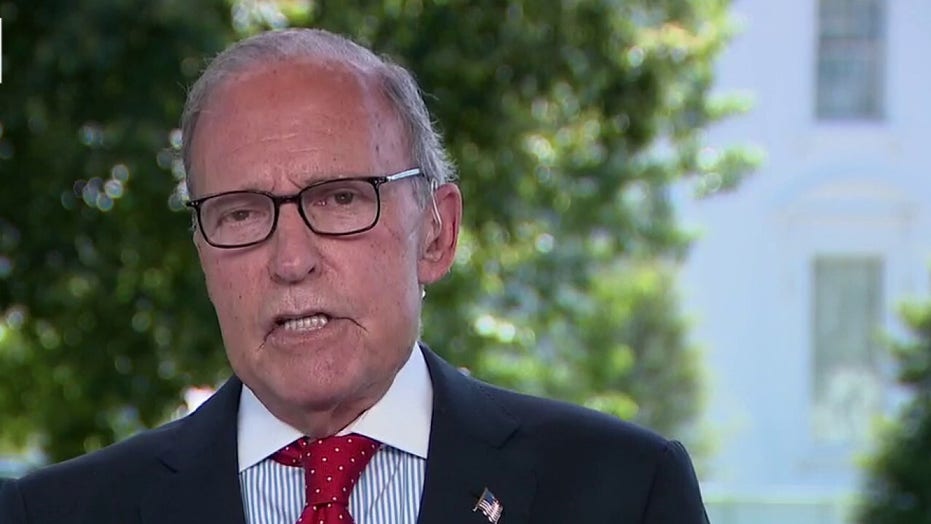 California's two largest school districts announced Monday that they would not be opening its facilities to students in the fall but will resume classes online.

In a letter to parents, Los Angeles Unified School District Superintendent Austin Beutner said the nation’s second-largest school district had decided to resume online classes due to a resurgence of the novel coronavirus.

“We made the decision to close school facilities before there was any occurrence of the virus at our schools, and this proved to be the right call,” Beutner said. “Science was our guide then, and it will continue to be. Unfortunately, Covid-19 continues to spread in the Los Angeles area and the virus is going to impact how we start the new school year.”

The new school year will begin on Aug. 18, but without students at school facilities, Beutner said, adding that the “health and safety of all in the school community is not something we can compromise.”

On Friday, the United Teachers Los Angeles union  released a poll of more than 18,000 members, 83 percent of whom said schools should not physically reopen next month, according to Fox 11.

"It is hitting us hard to think we may not be back with our students in the fall," UTLA President Cecily Myart-Cruz told the station. "And we know this is hard on our students and their parents, so many of whom have stepped up as our partners in teaching while struggling with the economic fallout of this crisis. But safety must come first, along with a commitment to focus on strengthening distance learning."

"Unfortunately, much of the research is incomplete and many of the guidelines are vague and contradictory," the district said in a statement.. "One fact is clear: those countries that have managed to safely reopen schools have done so with declining infection rates and on-demand testing available. California has neither. The skyrocketing infection rates of the past few weeks make it clear the pandemic is not under control."