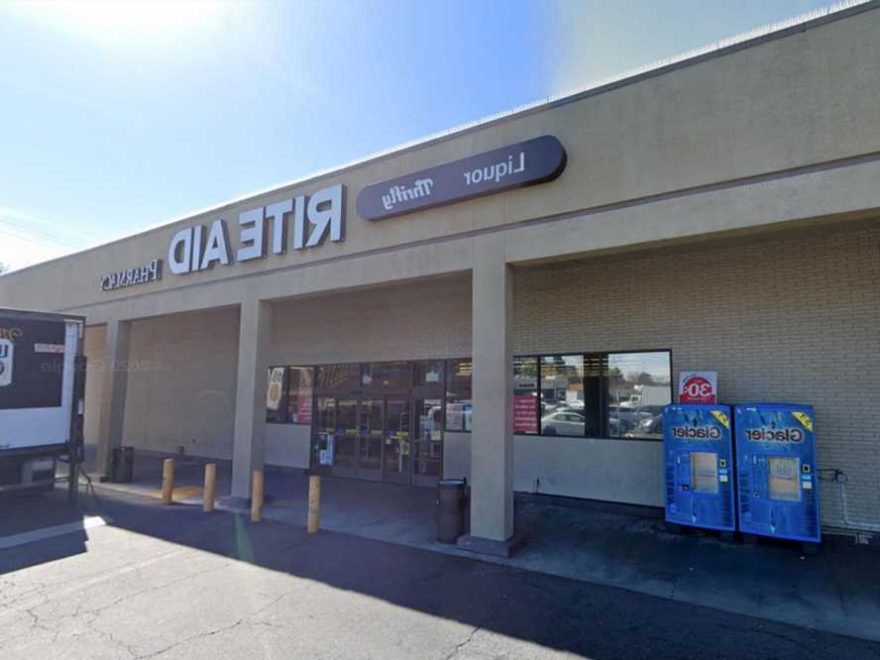 An employee at a Los Angeles Rite Aid was killed Wednesday while attempting to stop a shoplifter from leaving the store, police said, as a series of brazen retail thefts have gone viral in recent months across the country.

The employee, identified by the Los Angeles Police Department as a man in his 20s, confronted the gunman and another suspect around 8:45 p.m. at a Rite Aid location in the Glassell Park neighborhood.

The suspects were trying to exit the store with stolen items at the time and one of them opened fire, the LAPD told Fox News.

The employee died at the scene and the suspects fled on foot, police said. No arrests have been made. The LAPD did not have a description of the suspects Friday. A police spokesman did not know if the store had a security guard present Wednesday night.

Calls to the store location went unanswered and Fox News has reached out to Rite Aid’s corporate office but has not heard back.

The deadly attack comes amid a series of brazen retail thefts across the nation that have left retailers, particularly pharmacies and drug stores, on edge.

San Francisco officials said this week that robberies were down despite footage of daytime thefts. In one video, a suspect is seen filling a garbage bag full of items inside a Walgreens as he was being recorded by customers and store staff. The suspected thief, identified by police as Jean Lugo-Romero, 40, fled on a bicycle he rode inside the store and was eventually arrested.

In another robbery caught on video at a Nieman Marcus in the city’s Union Square, 10 people went in, snatched designer purses, and ran out to waiting cars.

“Those videos are not just going viral in San Francisco, they’re going viral all over the world,” San Francisco Mayor London Breed told reporters during a news briefing to announce the mid-year crime figures earlier this week. “But what’s not going viral… is the fact that in almost every single instance our police department have arrested many of the people in these particular crimes.”

A CVS official previously told Fox News it has closed at least two stores in the city, saying 85% of its losses in San Francisco were the result of “professional crime.”

CVS and Walgreens employees in San Francisco are trained to be alert for retail theft but are warned not to confront suspected shoplifters. Security guards in retail chains have been attacked and some stores have opted to hire off-duty police officers.

Retailers have cited several reasons for an increase in organized retail thefts, including lax law enforcement guidelines and changes to penalties for shoplifting.

“Retailers are investing millions to fight these crimes, but they need more help from law enforcement and, most of all, they need tougher laws that recognize the difference between petty shoplifting and professional crime for profit,” Mark Mathews, NRF Vice President for Research Development and Industry Analysis, said last year.