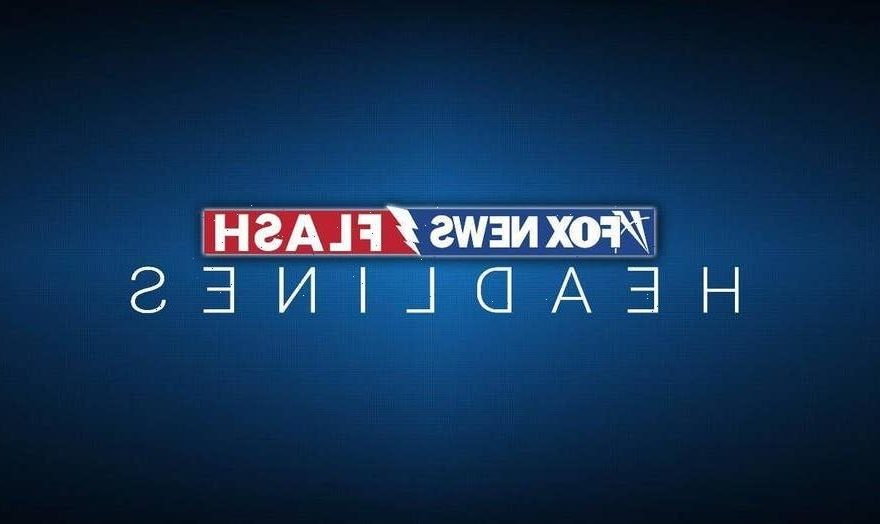 LOS ANGELES–A suspect wanted in a kidnapping case was taken into custody Tuesday night after leading police on a car chase across the Los Angeles area, according to a report.

Police cars could be seen following the white SUV as it made its way through residential neighborhoods in the city.

Authorities had feared that up to two children were potentially inside the vehicle during the chase, according to FOX 11 Los Angeles. 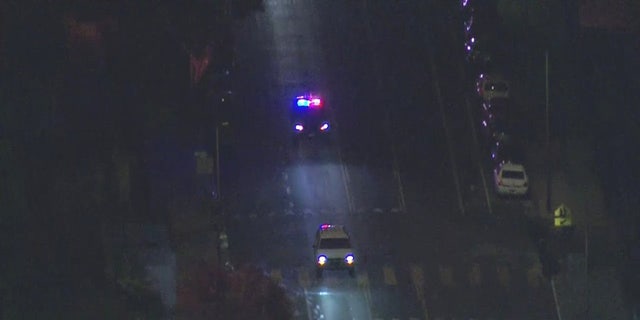 Police in Los Angeles were invovled in a car chase with a possible kidnapping suspect.
(Fox 11 Los Angeles) 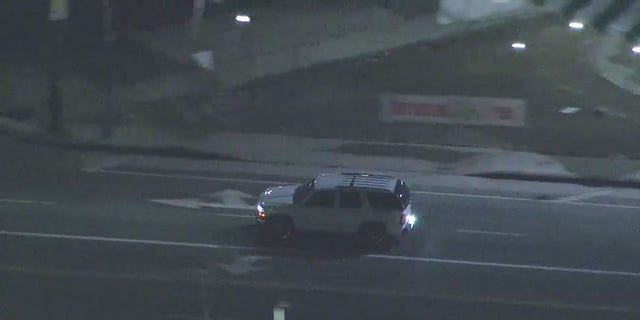 The suspect — inside a white SUV — led police on a chase in Los Angeles (FOX 11, SkyFOX)

Video taken by SkyFOX captured at least one child being escorted away from the scene, the station reported.

A police spokesman said there are not many details available about the suspect or the other occupants in the vehicle.