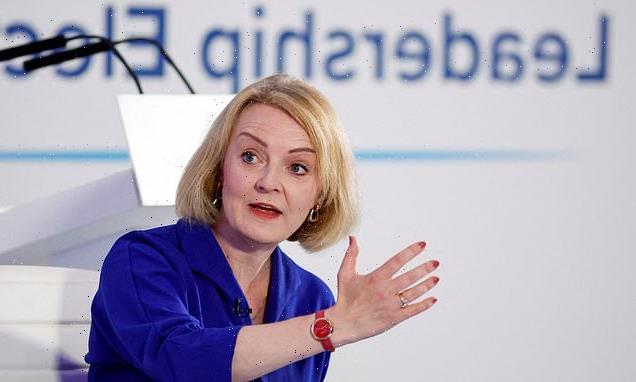 Liz Truss has been urged to prevent the closure of a factory that could herald severe food and drink shortages nationwide.

A group spearheaded by former head of the British Army Lord Dannatt wants the prime ministerial frontrunner to back its attempt to buy the plant that produces more than a third of Britain’s CO2 – vital in packaging fresh meat and salads.

The Teesside factory will be mothballed for an unspecified period from later this month.

But it is feared the temporary closure could become permanent after its owner, US-based CF Industries, shut its sister plant in Cheshire earlier this year.

The Government initially agreed to bail out the Cheshire site with £10 million last September to prevent UK food shortages. But it was closed in June. 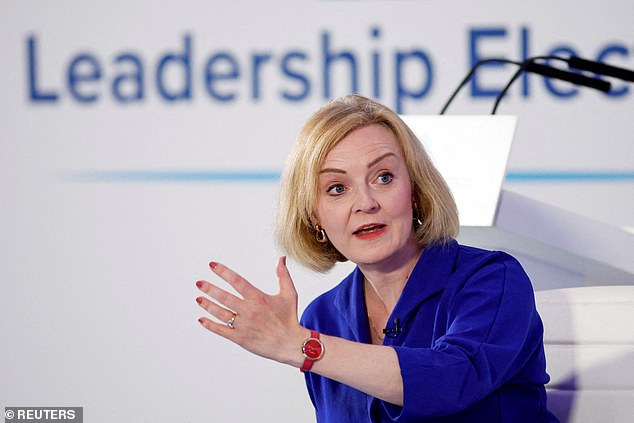 CF supplies roughly 40 per cent of Britain’s CO2 as a by-product of making fertisliser.

A source at UK Nitrogen said: ‘Clearly, the US company is not a fit and proper organisation to run such a strategically important facility.

‘It has proved this by threatening to close – and then actually closing.’

The group wants Ms Truss to use her influence to help push through a takeover attempt when she moves into Downing Street.

A previous offer by UK Nitrogen was rejected by CF.

The source said the group wants help from the Government to ‘make supplies available at an affordable price’.

CO2 is used for everything from the humane slaughter of chickens and pigs, to putting the fizz in soft drinks and packing meat, salad and vegetables to keep them fresh.

A Whitehall source said some food and drink firms may suffer shortages from CF’s shutdown but stressed that critical infrastructure demand would be met through a separate CO2 facility in Yorkshire.

The source said another bailout will not be provided.