BRITAIN's next Prime Minister Liz Truss will unveil a £100billion cost-of-living rescue package of handouts and tax cuts within her first week in office. 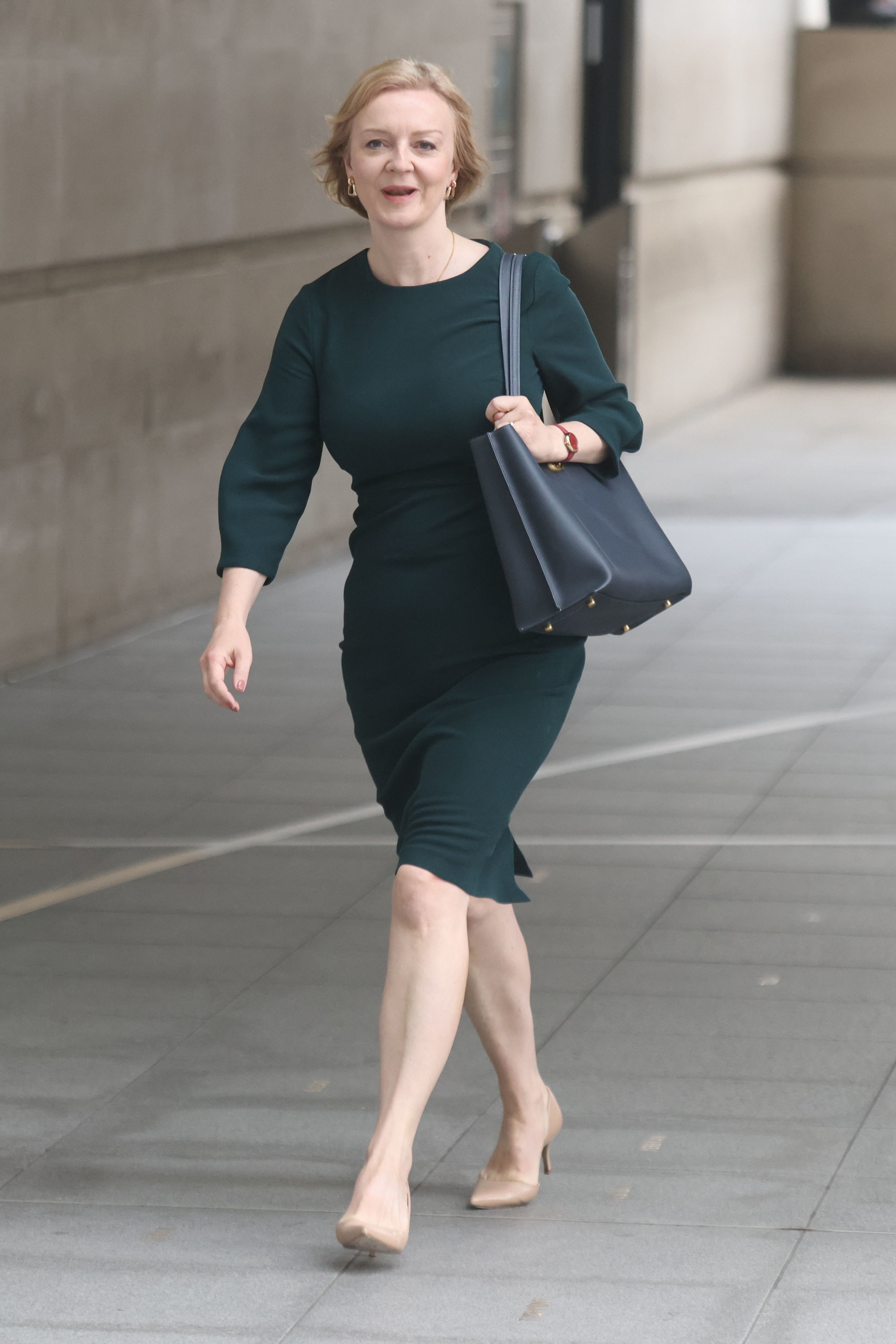 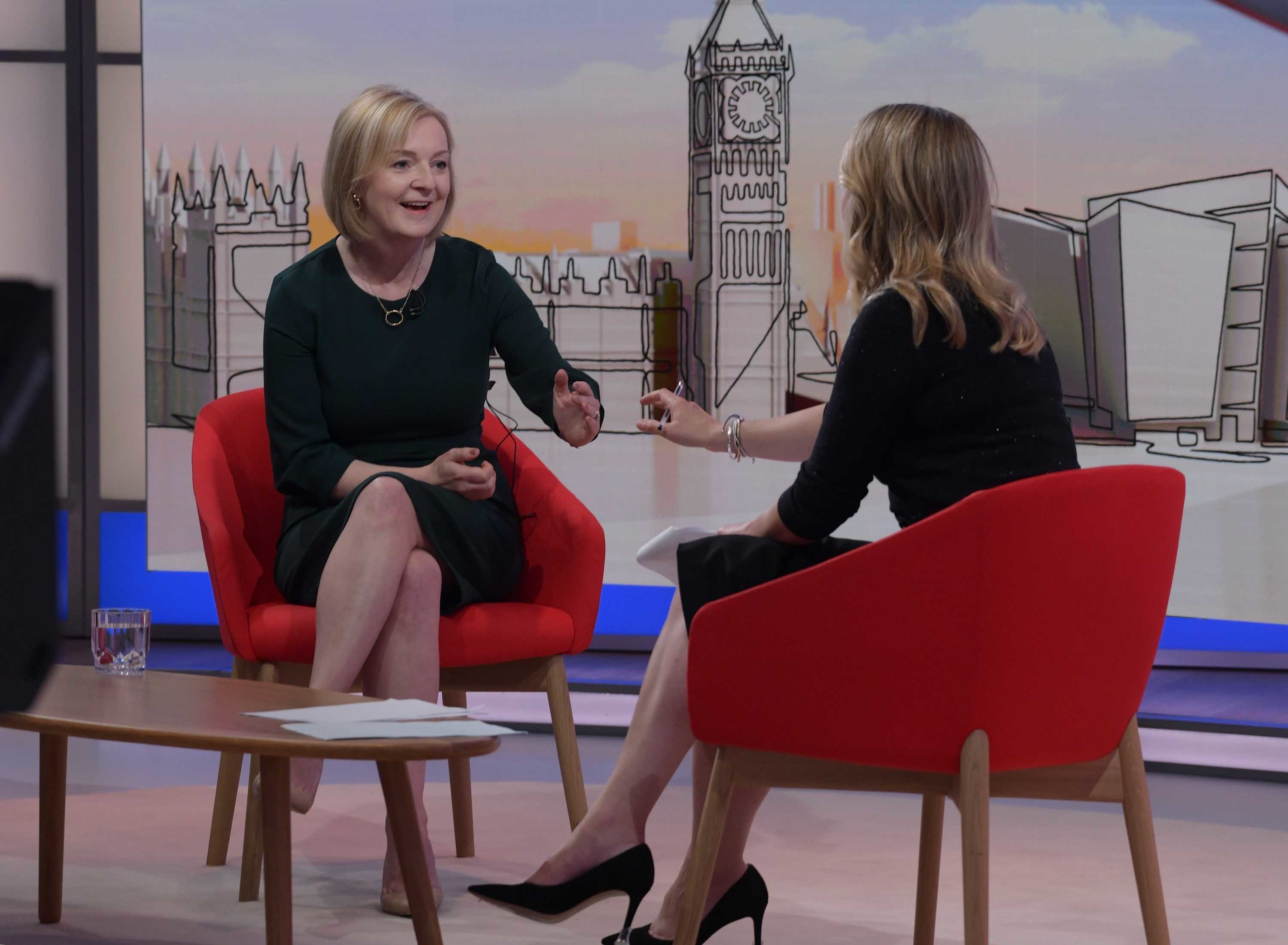 It can be revealed she is looking at freezing the wholesale cost of gas produced in Britain to force energy companies to sell it at a loss and drive down bills.

Last night, Ms Truss, who scored 57 per cent of the vote, vowed not to “let anyone talk this great country down”, saying she would work tirelessly to make sure everyone has the “opportunity to go as far as their talent and hard work takes them”.

She previously declared it her number one priority to help hard-up Brits. 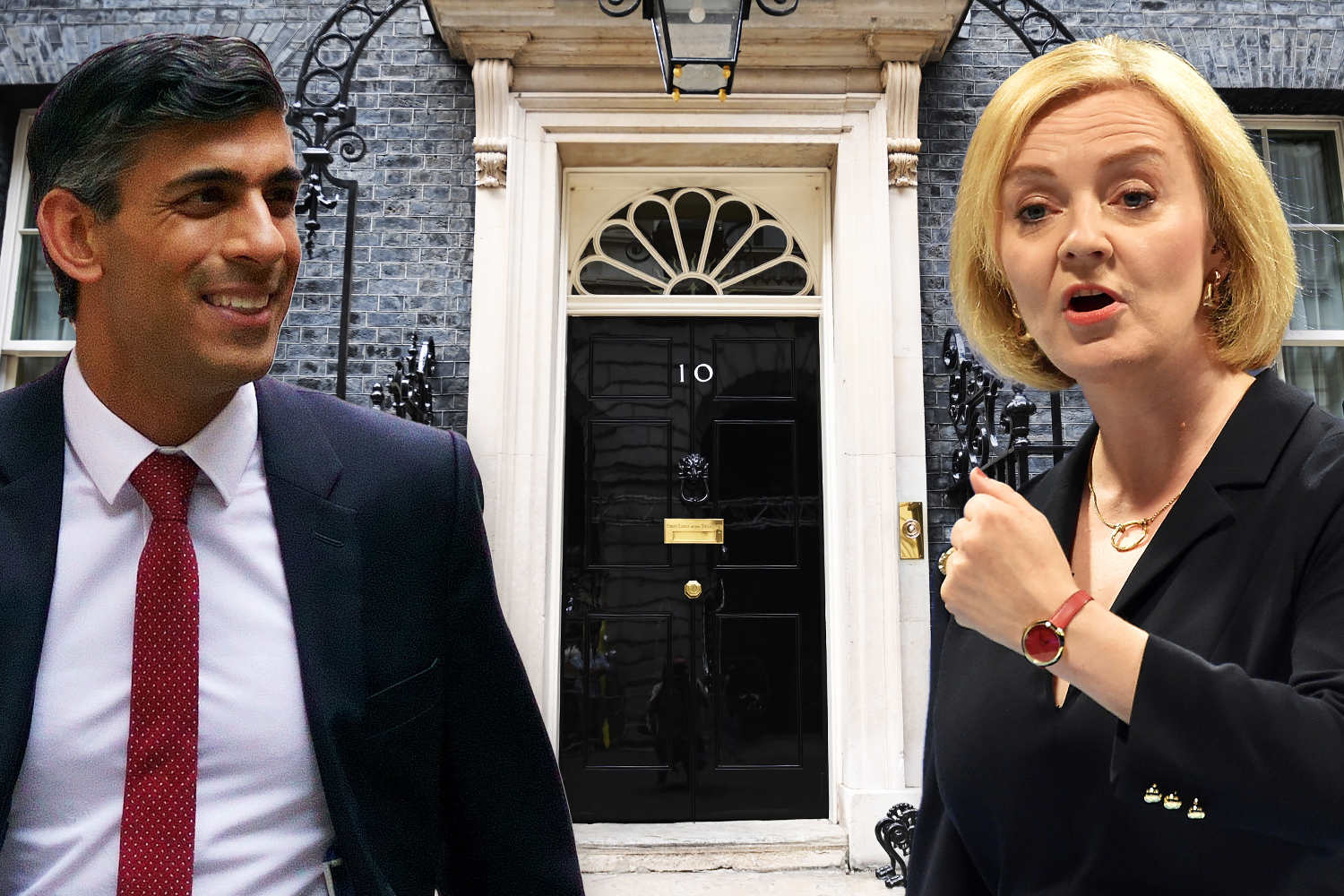 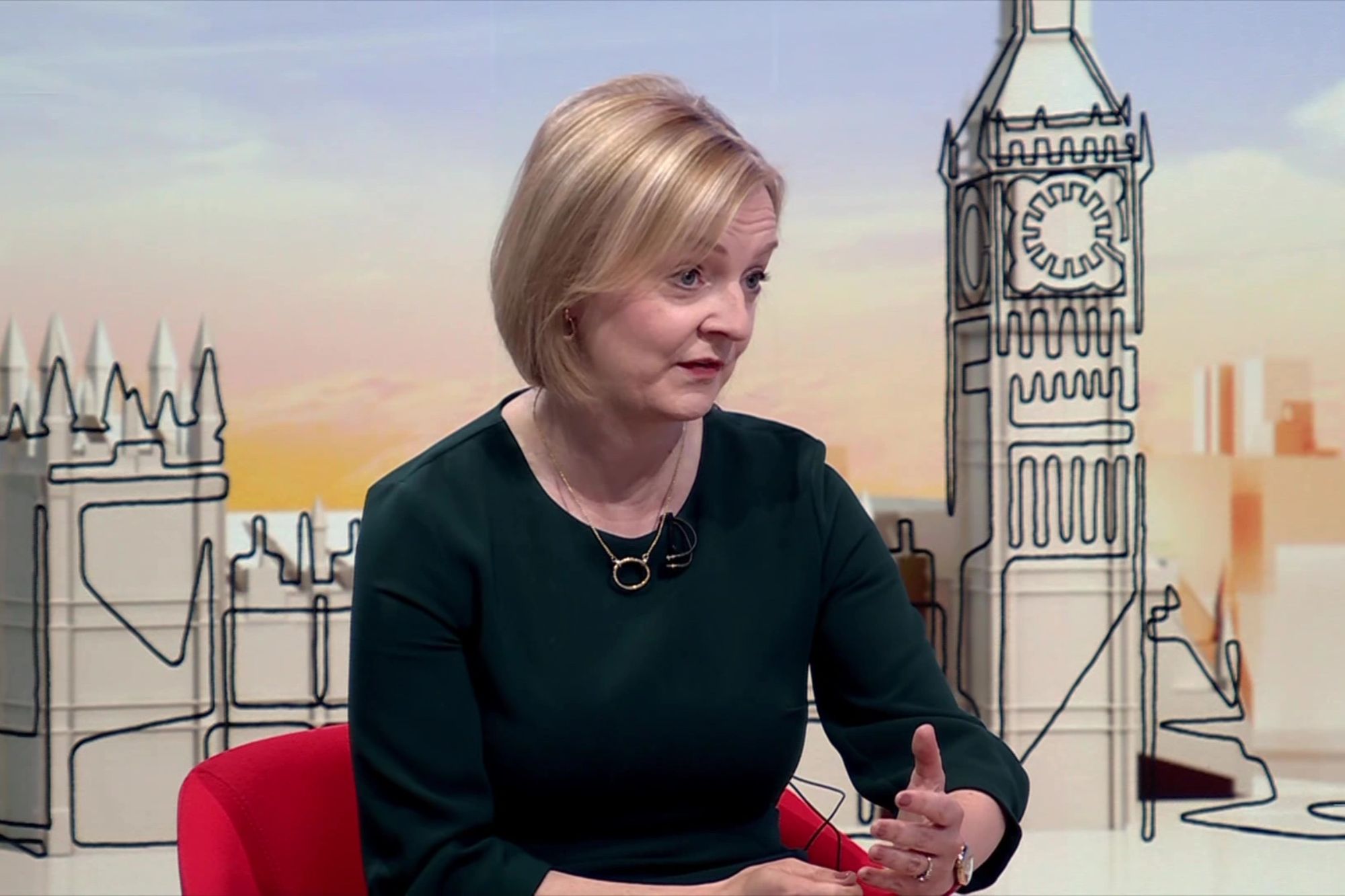 Ms Truss will became the fourth Conservative leader in six years this lunchtime after an eight-week campaign.

And, as Britain's third female PM, she will formally take over from Boris Johnson tomorrow after they fly to Balmoral in Scotland for an audience with the Queen.

Ms Truss was last night putting the finishing touches on her top team, with a raft of jobs on the cards for her key allies.

None of the four major offices of state will be occupied by white men — with Kwasi Kwarteng, Suella Braverman and James Cleverly tipped for Chancellor, Home Secretary and Foreign Secretary. 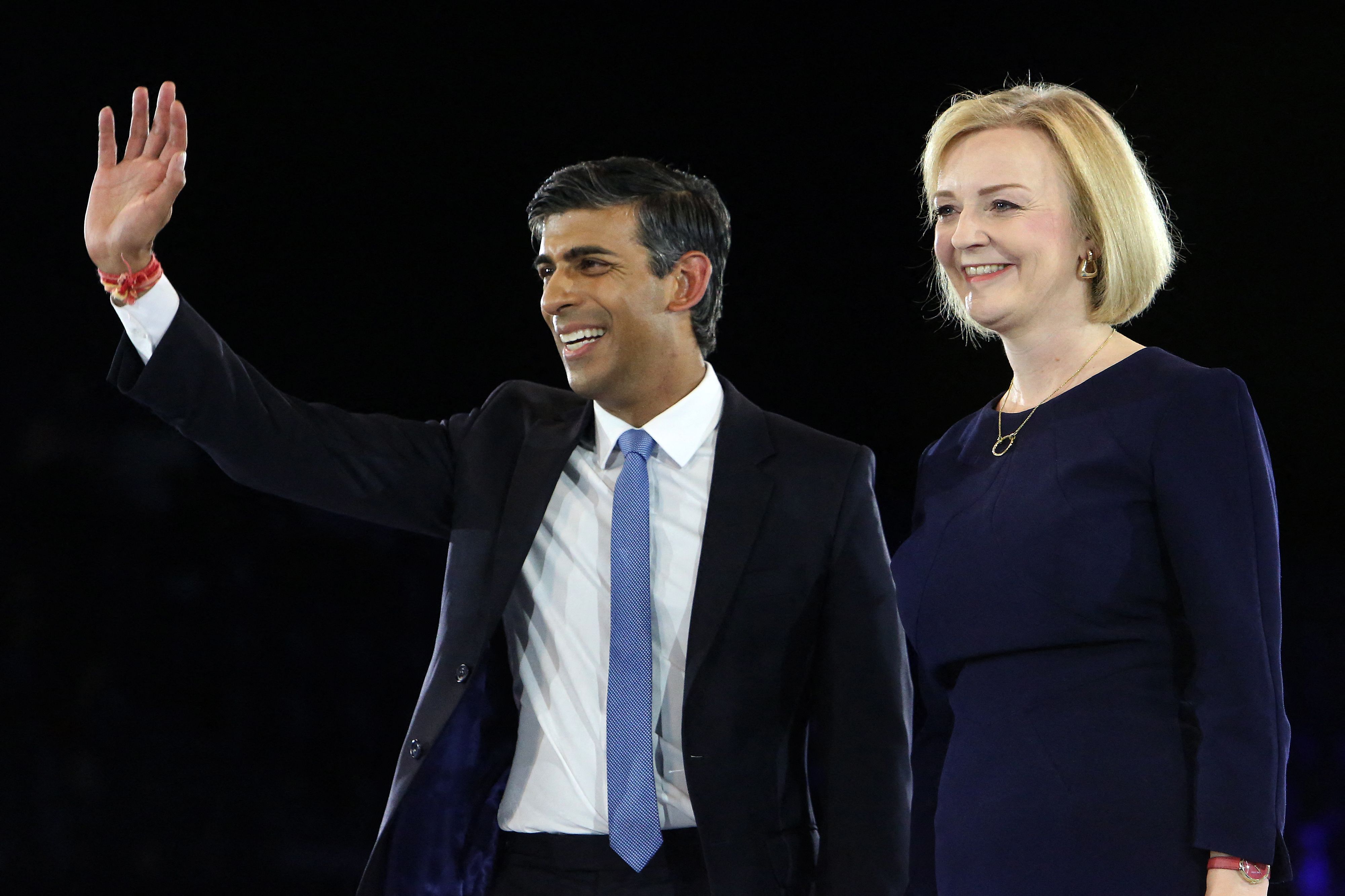 IN IT TO WIN IT 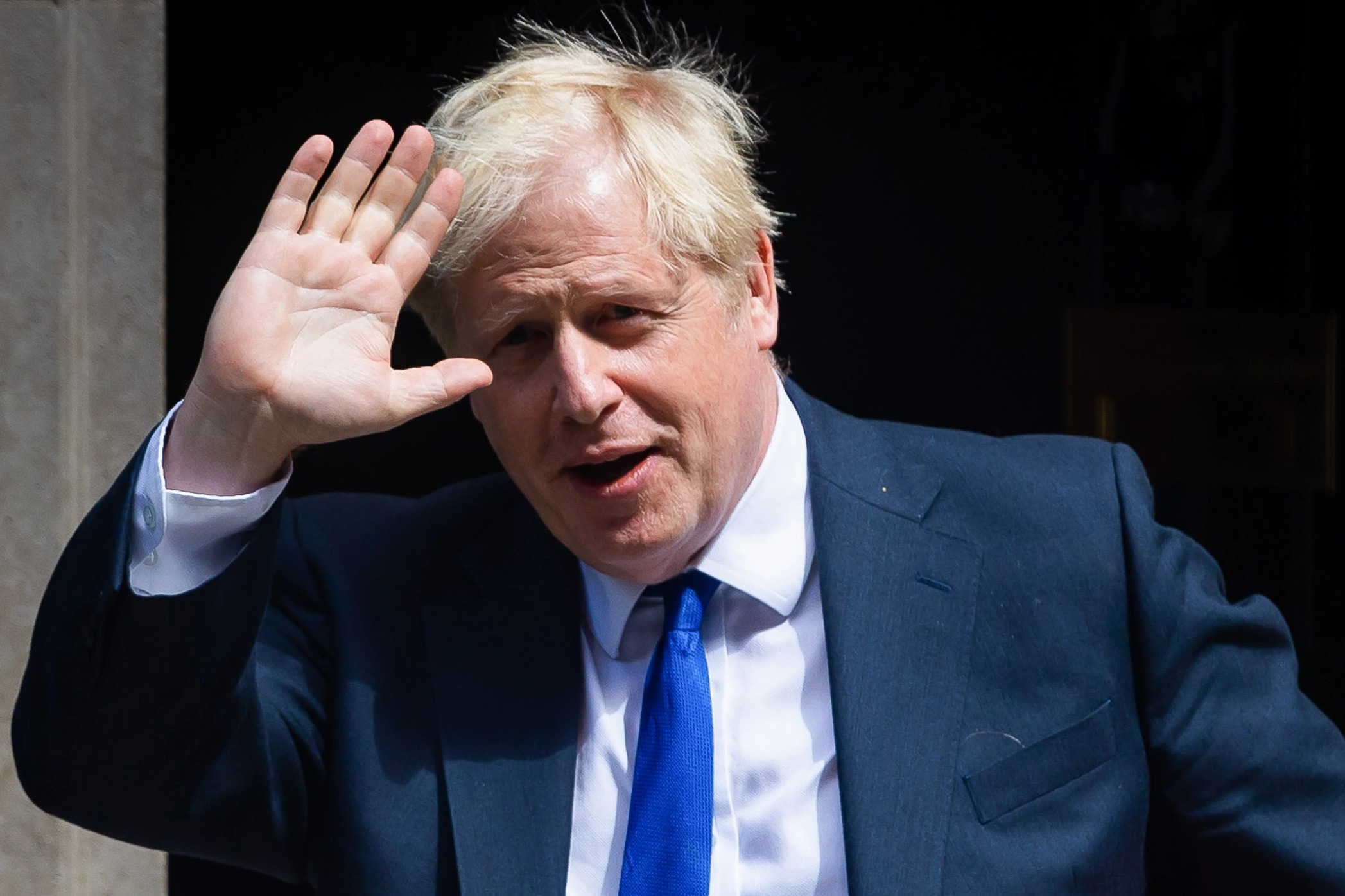 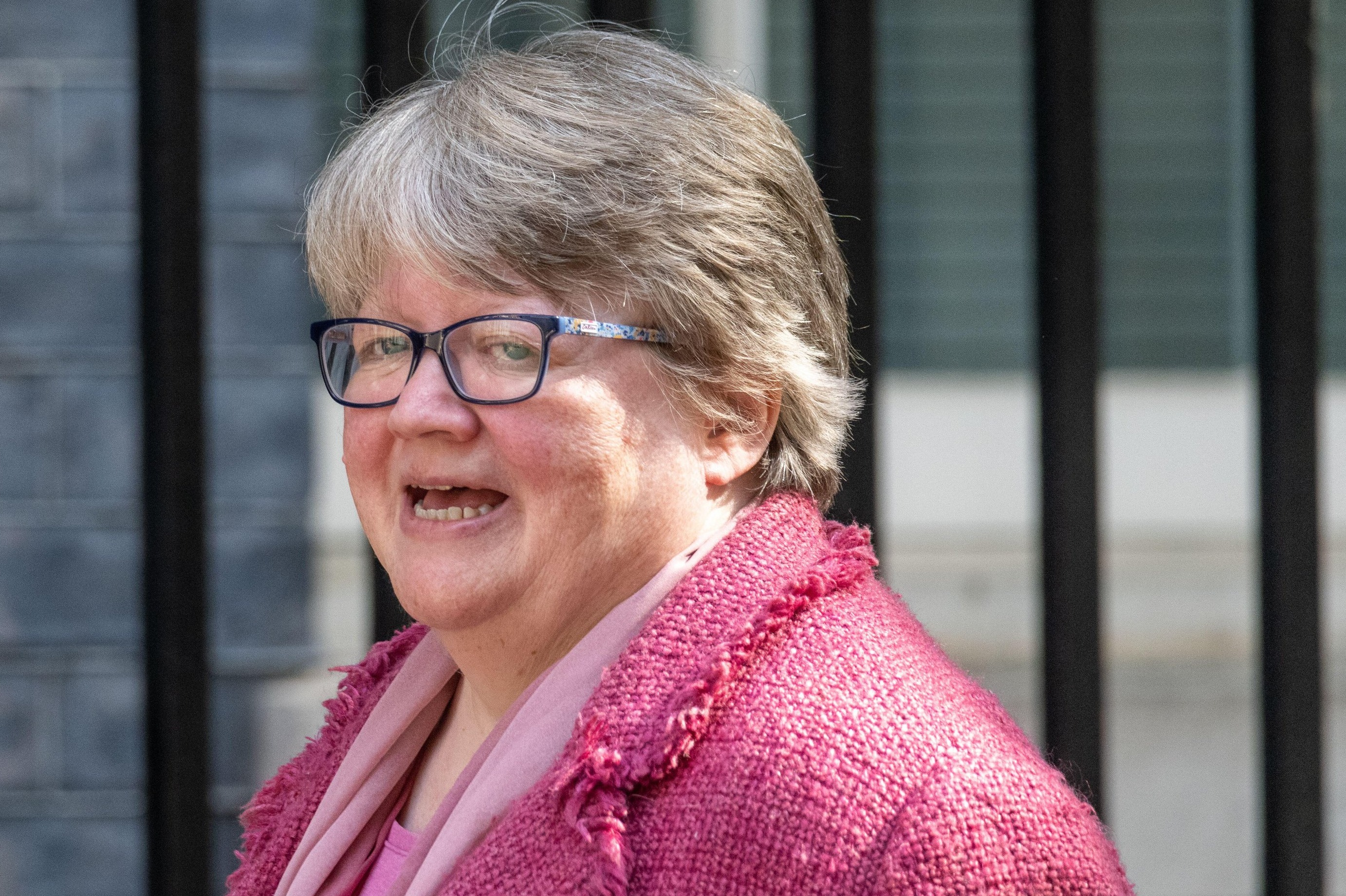 It came as underdog Mr Sunak, whose dreams of reaching No10 have been shattered for now after receiving 60,399 votes, yesterday vowed he would stay on as an MP if he lost.

And he refused to rule out running again for the top job if there was another leadership battle.

Ms Truss refused to rule out freezing energy bills in some form.

And she did not deny reports her huge package of support could total £100billion in a new Covid-style intervention.

She said as she was finalising plans for her first day in office: “I will work tirelessly to deliver for the people of Britain.

“I’ll take rapid action on energy bills to help families through the winter, but also tackle the root cause of the energy crisis.

“I have a bold plan to see Britain through difficult times and get us out the other side stronger. I won’t let anyone talk this great country down

“I will do everything in my power to make sure everyone, no matter where they are from, has the opportunity to go as far as their talent and hard work takes them.”

She told BBC One’s Sunday with Laura Kuenssberg she was under no illusions about the huge task she faces as she becomes the 56th PM in the middle of a painful cost-of-living crisis and fragile economy.

But Ms Truss insisted there would be no Armageddon scenario and the nation was in a good position to deal with the huge challenges ahead.

She added: “I understand that people are struggling with eye-watering energy bills and there are predictions of even worse down the track.

“If I’m elected as Prime Minister, within one week I will make sure there is an announcement on how we are going to deal with the issue of energy bills and of long term supply to put this country on the right footing for winter.”

Yet she remained tight-lipped on the details of her plans.

Allies insisted she would not lay them out in full until she stepped in No10.

Last night, prominent economist Gerard Lyons — tipped for a major role under a Truss government — said capping wholesale energy prices would be a simple and effective way to help both hard-up households and businesses.

Under the plan, the Government would cover the cost of forcing energy giants to sell at a certain price.

He said: “It would make sense to have a price that doesn’t reflect the distortions in the market — to remove the huge uncertainty about what is going to happen to prices.

“It’s simple, it’s effective, it helps businesses and individuals — and means the risk and cost is taken off and placed on the Government — who have the opportunity to borrow very cheaply in the market.”

He predicted it would cost up to £30billion but help stabilise jittery markets.

Any plans were likely to be paid for with extra borrowing.

A Government source said of the idea: “It’s certainly plausible.”

TUESDAY 8.30am: Boris Johnson to give a short goodbye speech in Downing Street before flying to Balmoral to formally resign to the Queen.

TUESADY LUNCHTIME: Winner set to fly to Scotland in separate plane for security, and will be invited by Her Majesty to form new Government.

TUESDAY 4pm: First speech to nation outside No.10 – or inside if it rains. 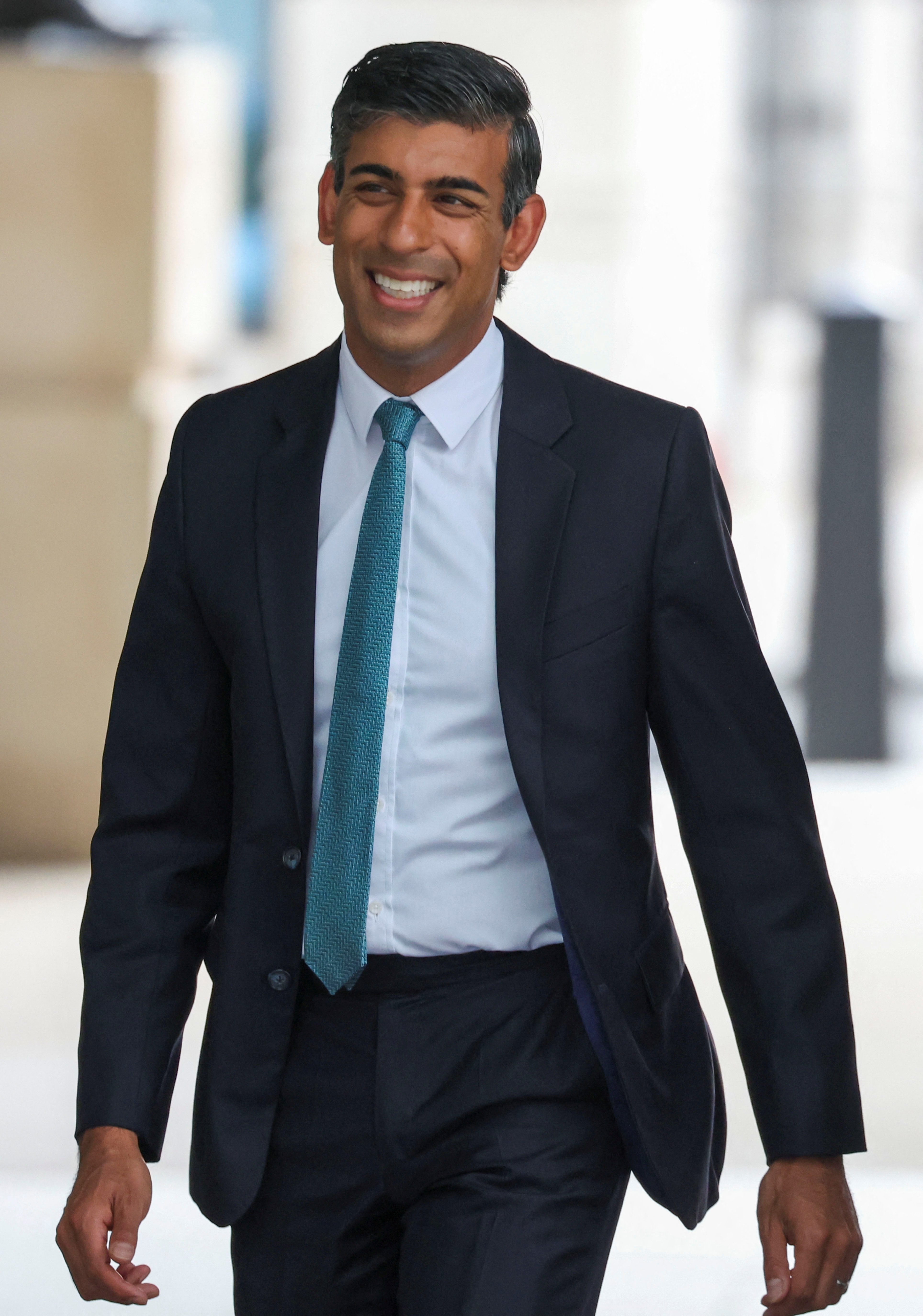 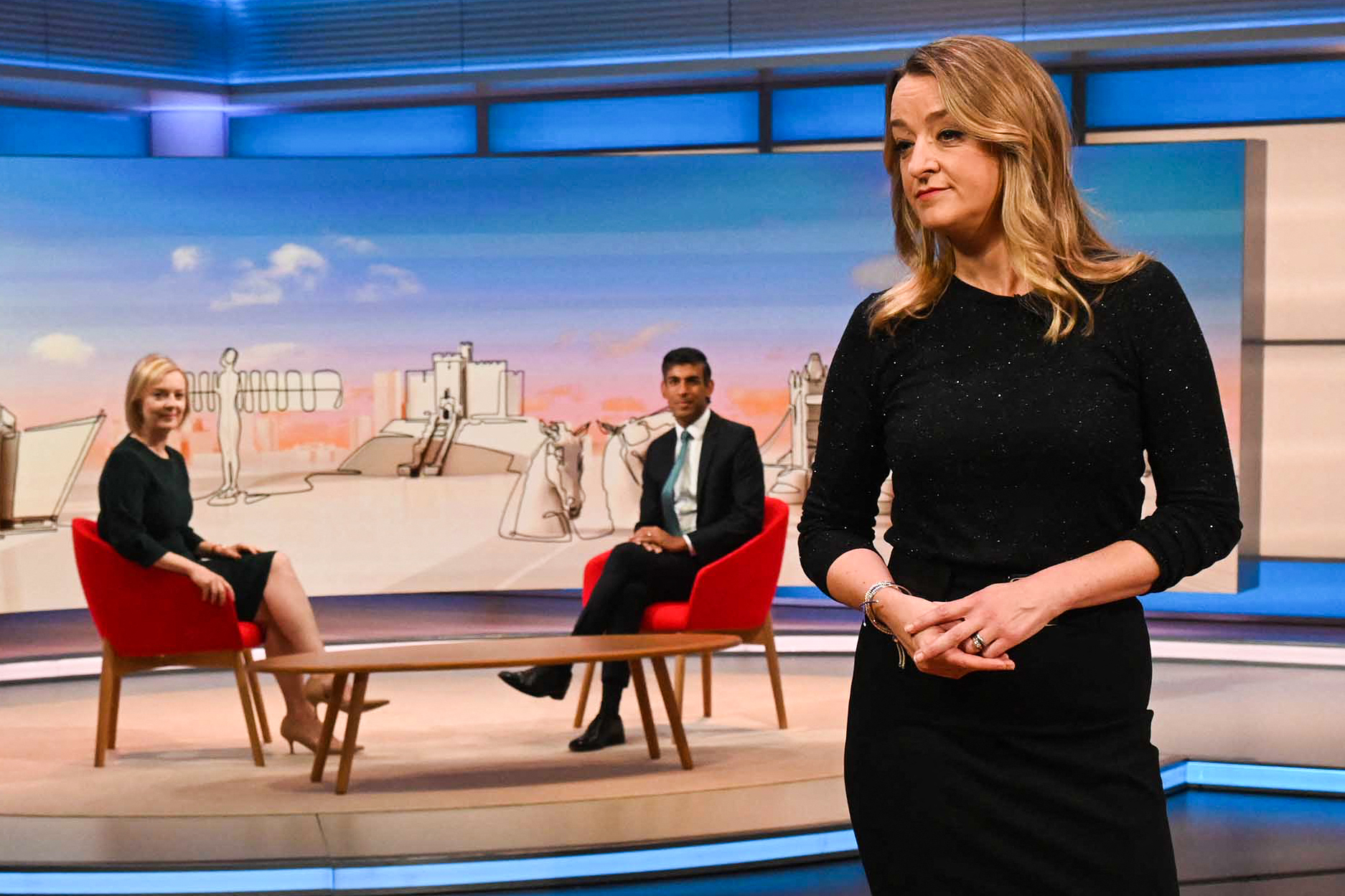