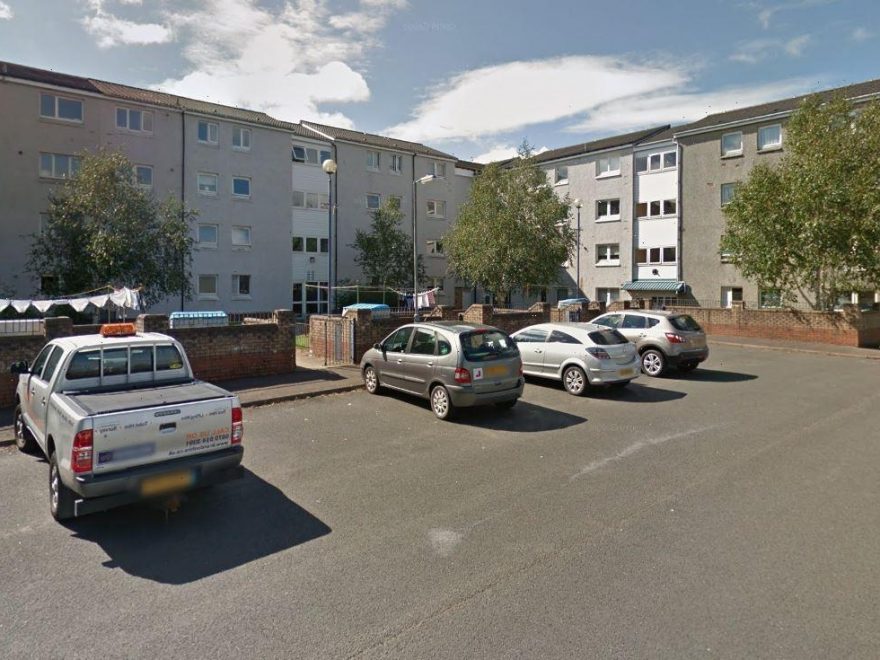 A LITTLE girl is fighting for her life after she plunged 40 feet from a block of flats.

The toddler, two, fell from the top-floor window of a four-storey block in Barrhead, eight miles south-west of Glasgow. 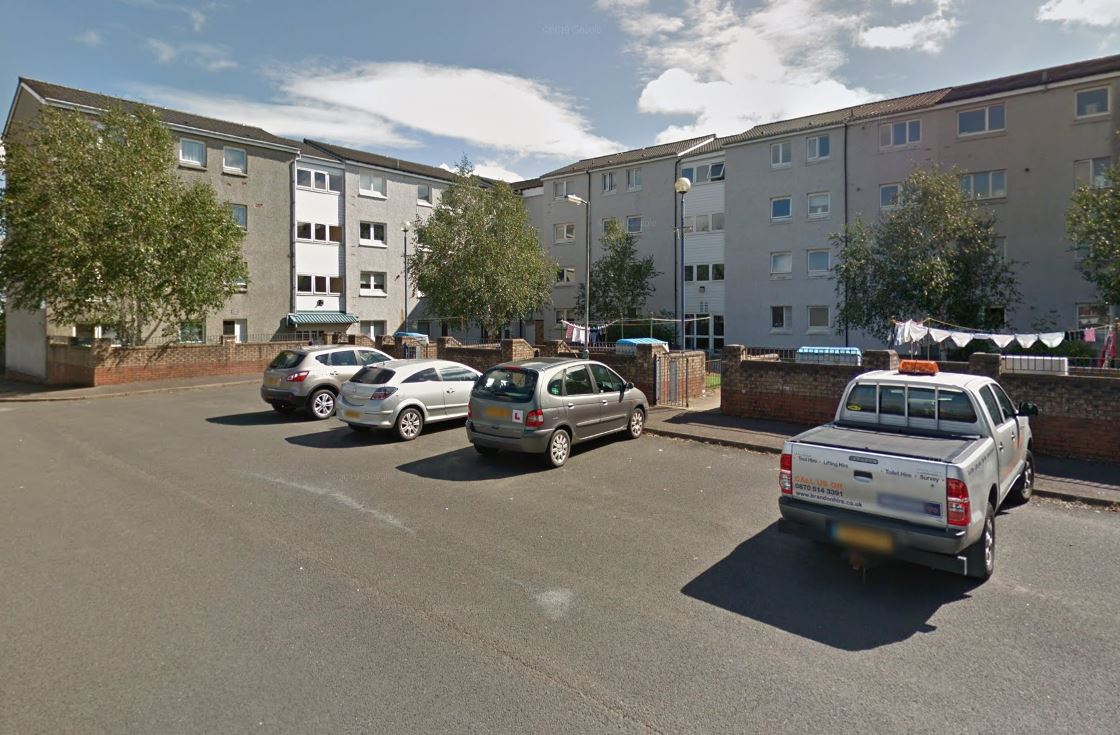 Cops and paramedics were at the scene in Craighead Way minutes after the horror last week.

The unconscious little one, who has not been named, was rushed to hospital.

Detectives from Police Scotland's Public Protection Unit have now launched a probe into the incident.

A spokesperson told the Barrhead News: “Police received report of a two-year-old girl who was injured after falling from the window of a flat at around 8.25pm on Thursday, September 2.

“Emergency services attended and she was taken to the Royal Hospital for Children in Glasgow, where her condition is described as stable.

“Enquiries are ongoing to establish the circumstances surrounding this incident.”

No details have been released of the girl’s injuries.

Her parents are thought to be keeping a bedside vigil at the hospital.

It is understood that the family moved into the property last November.

One neighbour said: “We have been told that a young girl fell out of a top-floor window but little else.

“The emergency services were on the scene quickly and the police have been back a few times since.

“I don’t think many people realised what was going on at the time.”