LITTLE Caesars has fired two workers after customers found pepperoni in the shape of a SWASTIKA on their pizza.

An Ohio couple who claim they got the pizza called the incident "truly saddening and disturbing." 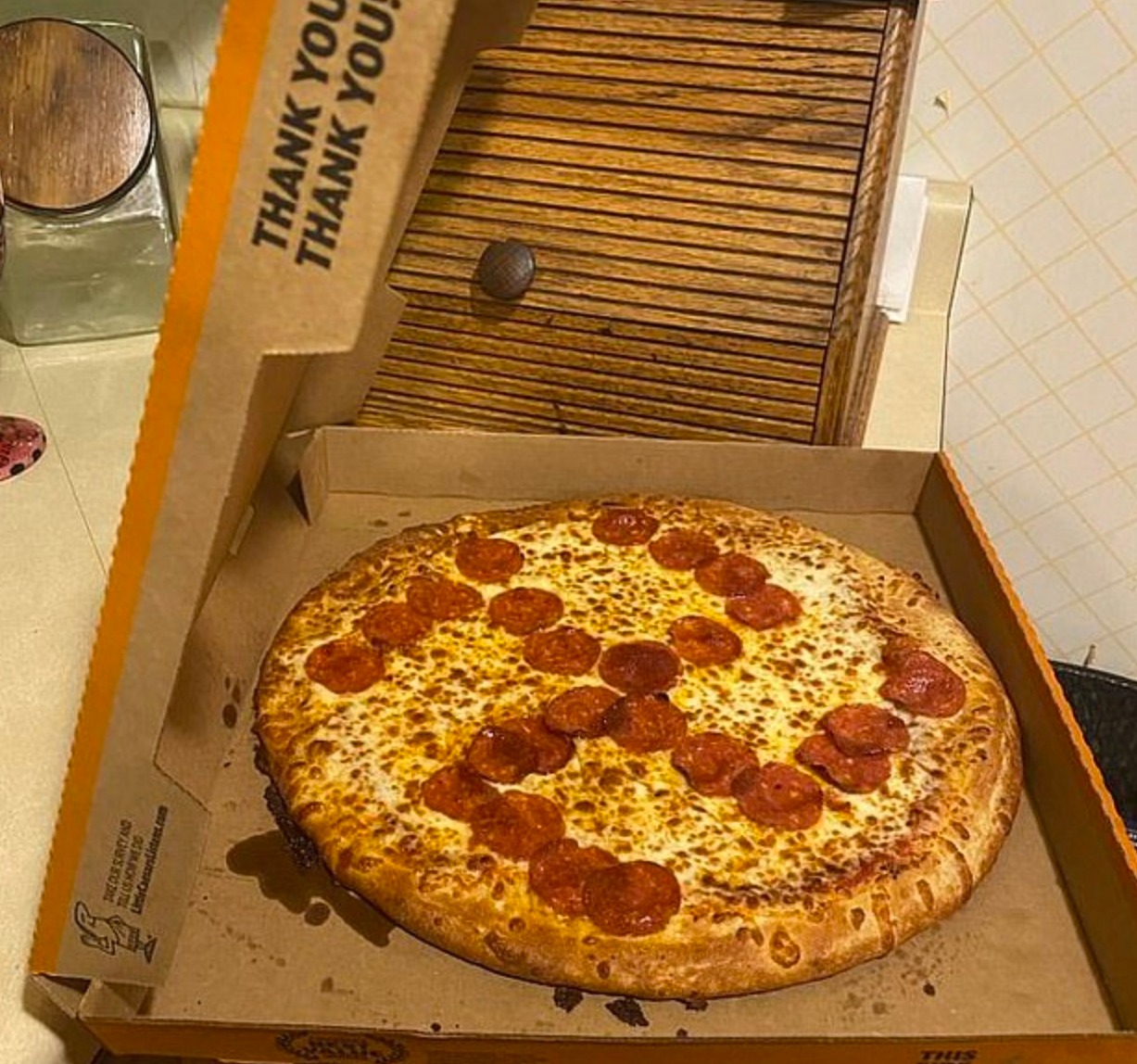 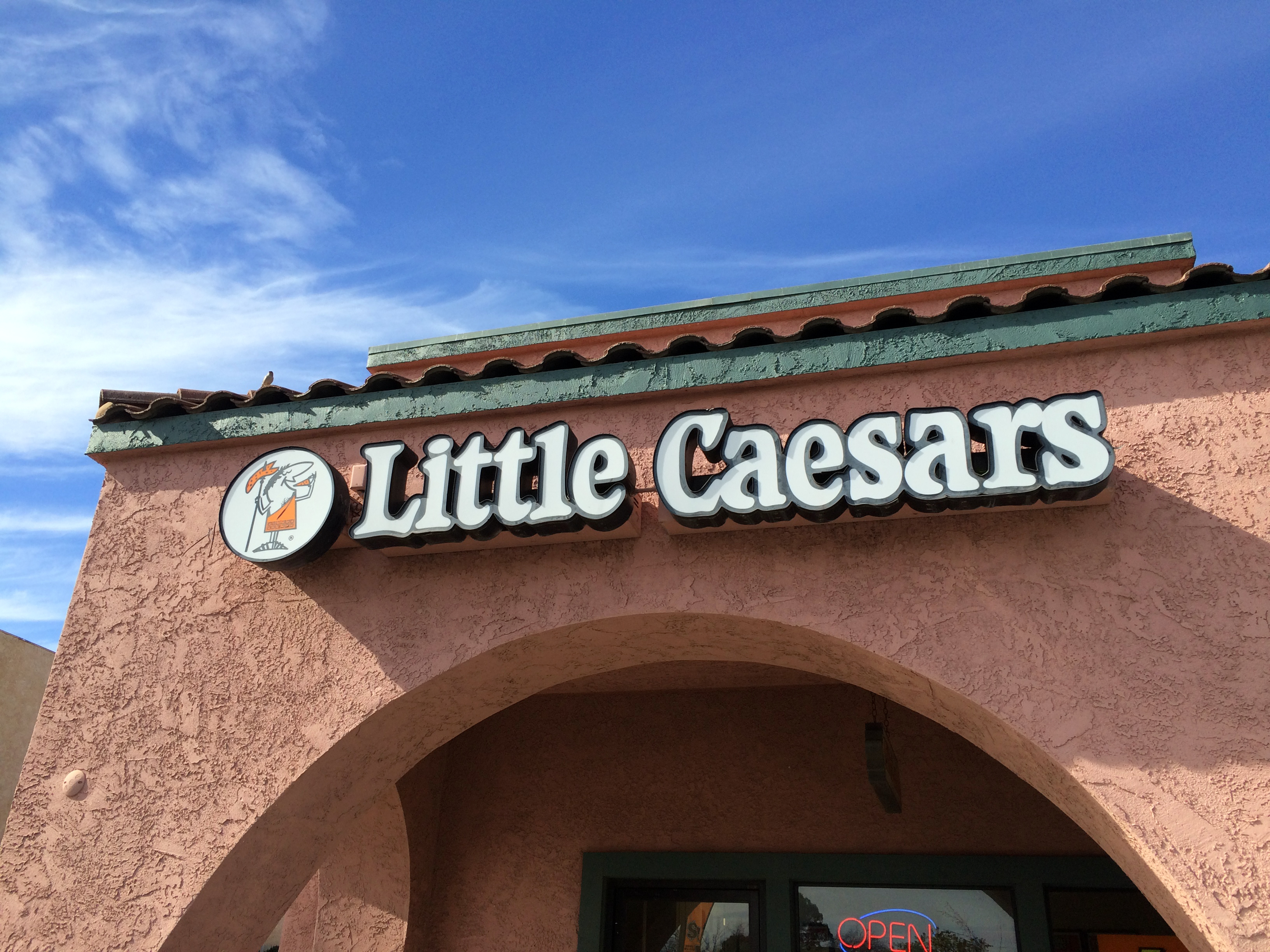 Misty Laska shared a picture on social media on Sunday of the pizza she said her husband brought home from Little Caesars.

The picture showed an open pizza box, with pepperoni arranged in a swastika shape on top of the cheese.

"So my husband stopped at #LittleCaesars for a quick bite, husband brings this home!" Laska wrote.

"I’m truly disappointed. This is truly saddening and disturbing and not funny at all!

"These aren’t funny jokes and shouldn’t be made period and on company time?!" she added.

Jason Laska told CNN he stopped at the Little Caesars in Brook Park – a town around 14 miles south of Cleveland – and grabbed a "hot and ready pizza."

When he got home, the couple said they were shocked to find the swastika shape.

Jason condemned the incident when speaking with WOIO. 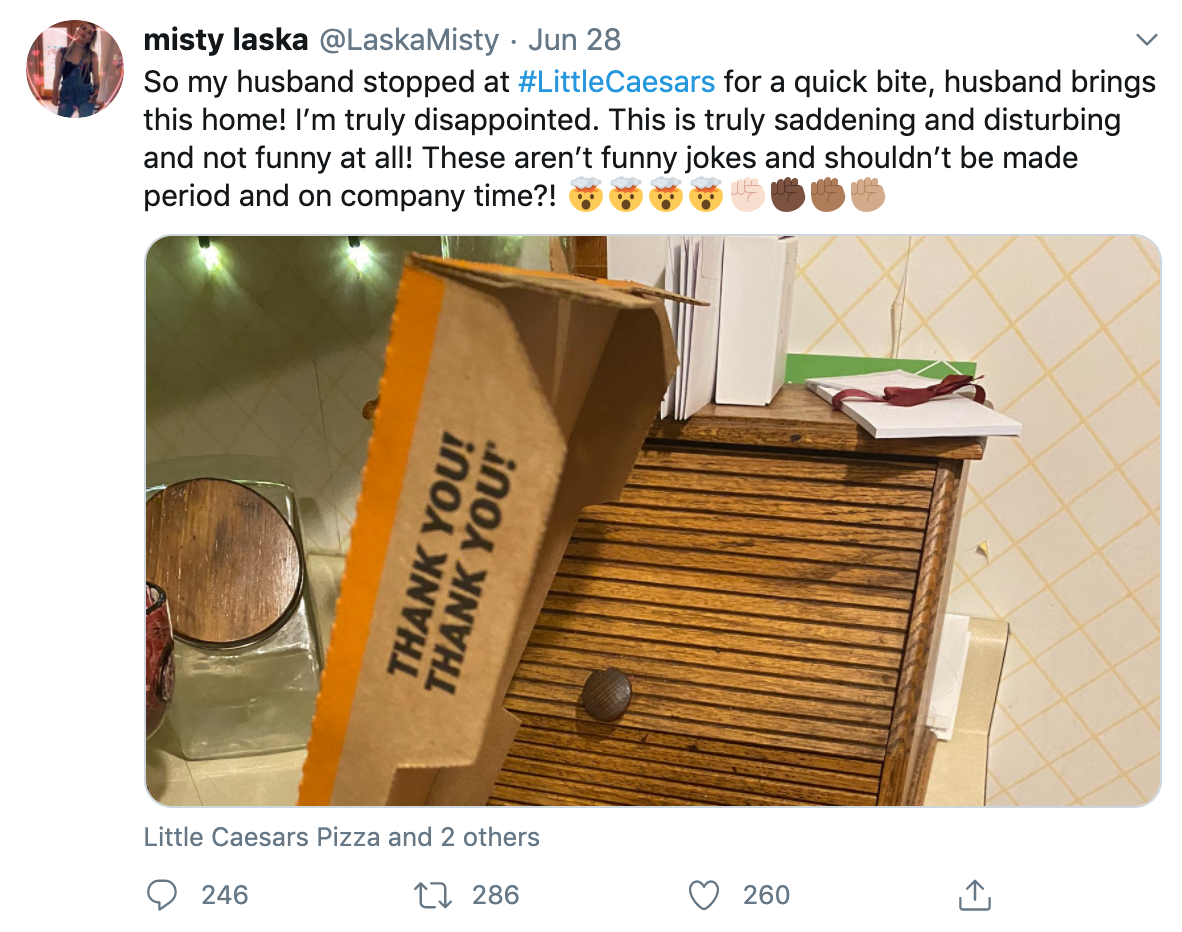 "We’re trying to solve hate and even if this was just a joke internally for the employees, just stop. Stop with the symbolism and let it go away,” Jason said.

Jill Proctor, a Little Caesar Enterprises spokeswoman told CNN that two employees owned up to the incident and were fired immediately.

Little Caesar Enterprises said in a statement to WOIO: "We have zero tolerance for racism and discrimination in any form, and these franchise store employees were immediately terminated.

"We’re deeply disappointed that this happened, as this conduct is completely against our values.

The company added: "We have also reached out to the customer to discuss this personally with him.”

The incident came amid ongoing protests following the death of George Floyd.

Protesters have shown support for the Black Lives Matter movement, as they call for an end to systemic racism.