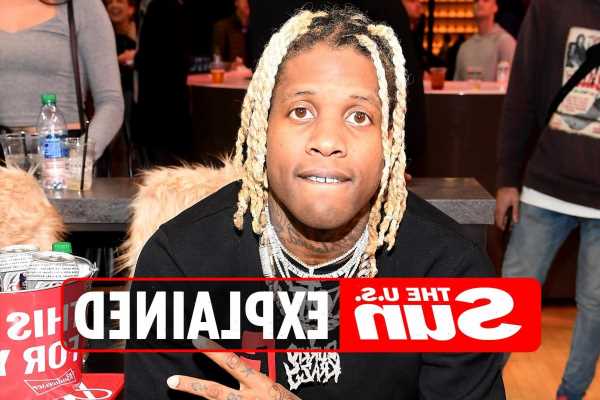 COPS are investigating a home in Georgia after rapper Lil Durk and his girlfriend India Cox were involved in an alleged gunfight.

The terrifying incident occurred in the early hours of July 11 as several perpetrators broke in. 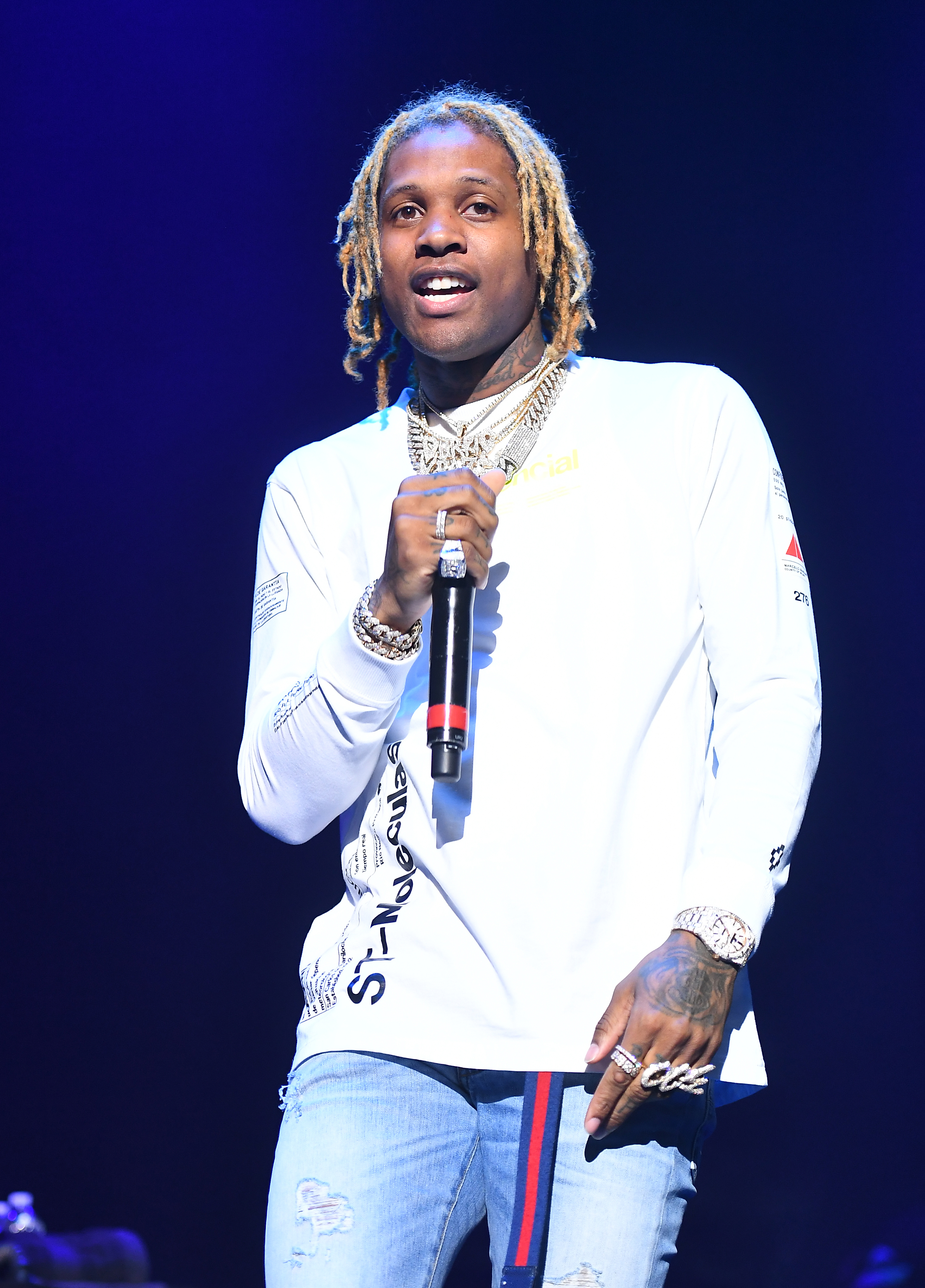 Where is Lil Durk's house?

Lil Durk’s home is in the Chateau Elan neighborhood of Braselton – a gated community located just north of Atlanta, Georgia.

According to the official website, the 3,500-acre complex contains approximately 2,000 custom-built luxury homes with property prices ranging from $400,000 to $3million.

Described a “resort style living,” it houses three golf course, a windery, sports club, a spa and a collection of restaurants.

The estate also houses 329 rooms on site which are open to the public.

What happened during the home invasion?

Local law enforcement stated that several unidentified individuals broke into the 28-year-old's home at around 5am on Sunday July 11.

A gunfight then ensued as the couple exchanged gunfire with the intruders, who managed to flee from the scene before cops arrived.

Neither, Lil Durk nor India were injured during the incident.

At the time of writing, it not clear how many people were involved in the shooting 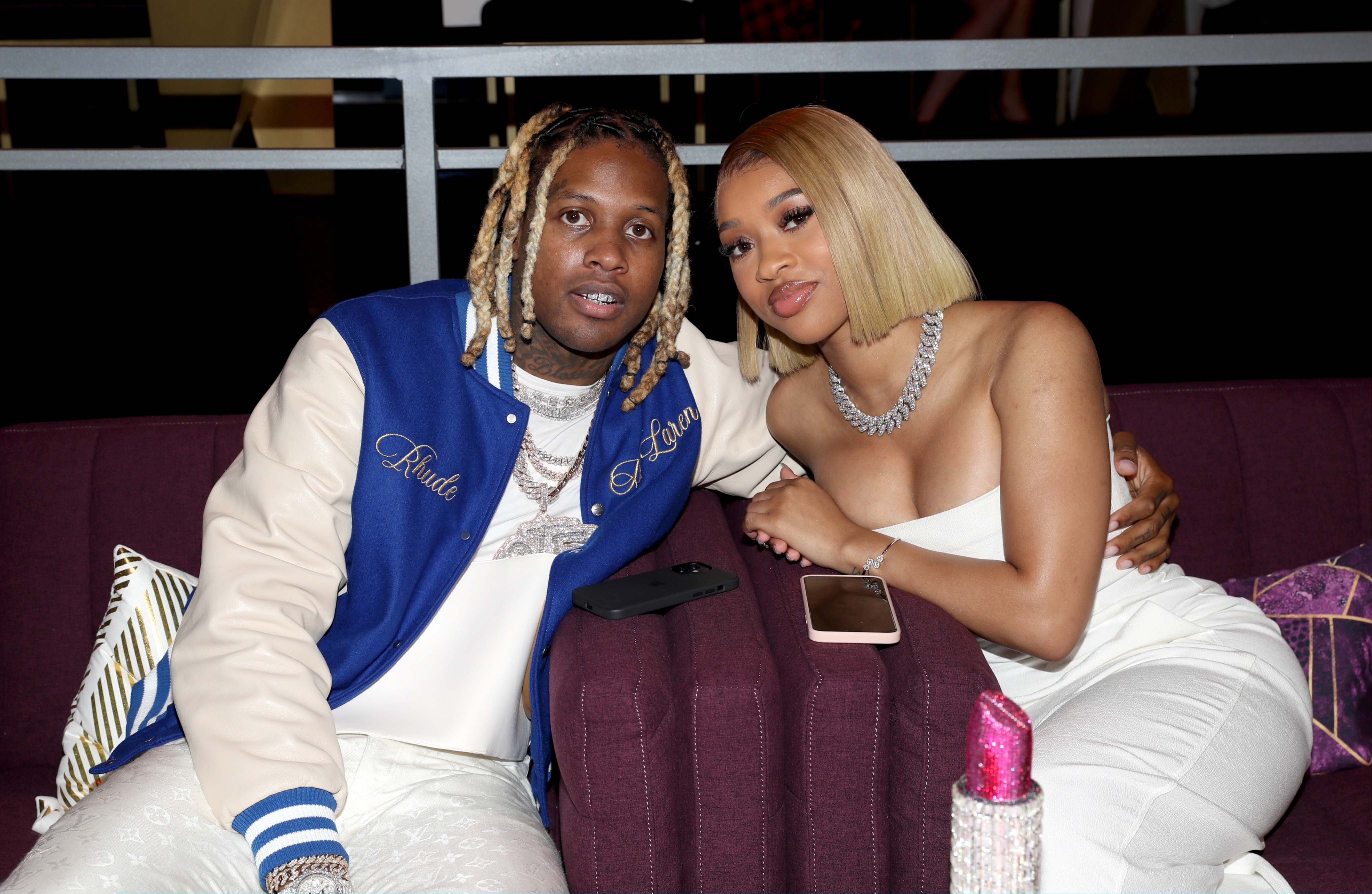 What have Georgia police said about the incident?

So far Gerorgia police have not made an officlal statement regarding the incident but, according to TMZ, are seeking leads to help in their pursuit of the perpetrators.

After the incident, DJ Akademiks reported that there was "heavy police presence" in the area.

“Lil Durk’s residence in Atlanta had heavy police presence and was possibly raided due to an investigation about a shooting and other crimes,”

"They said there was an alleged shooting around where he lived at."

He added, this is a gated community, they called him the victim.”

Police had previosouy treponded to threats made to the Durk familt afer the rapper’s brother DThang was slain outside of a strip club called Club O, in Harvey, Illinois, according to UPROXX.

In 2019, Durk surrendered to Atlanta authorities after he was being sought for a February shooting outside the Varsity restaurant.

He was facing a rap that included criminal attempt to commit murder and a criminal street gang charge, the Atlanta Journal-Constitution reported.

Durk announced he would turn himself in over Instagram.

He was subsequently granted a $250,000 bond after a judge rejected a prosecutor's request to remand him, WSB-TV reported.

Under the terms of his release from the nonfatal shooting, the rapper was forced to wear an ankle bracelet, forbidden from being anywhere near a weapon and had to abide by a home curfew from 11pm to 7am every day.

It's unclear if the terms of his bond were in place at the time Durk and Cox were involved in gunfight at his home.