THE LIBERAL Democrats have been accused of being soft on terror after bashing MI5’s demands for more access to WhatsApp messages to catch sick criminals. 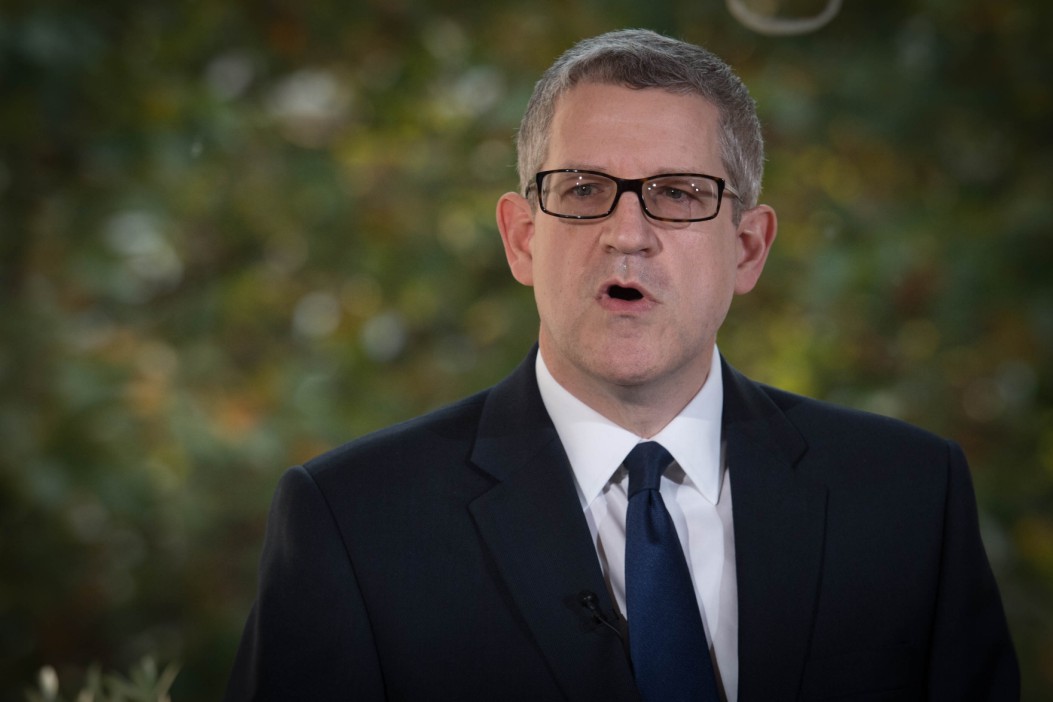 The 58-year-old claimed it was “increasingly mystifying” that intelligence officials were barred from reading secret messages shared between terrorist suspects.

Calling for access, he said: “I say to the companies, can you please use the brilliant technologists you’ve got to answer this question, which is: can you provide end-to-end encryption, but, on an exceptional basis, where there is a legal warrant and a compelling case to do it, provide access to stop the most serious forms of harm happening?”

His comments were pounced on by the Lib Dems, who claimed the safety measures went too far.

He said: "Peer to peer encryption is used not only by innocent people, but by terrorists and gangsters too. It's a real problem.

"Trust the woolly jumpered, sandal wearing Lib-Dems to care not a jot about national security and the safety of innocent victims of bombers."

A Conservative Party spokesman added: “As the Home Secretary has said, technology companies have a responsibility to keep their users safe and ensure their platforms are not being used by criminals, terrorists and paedophiles. 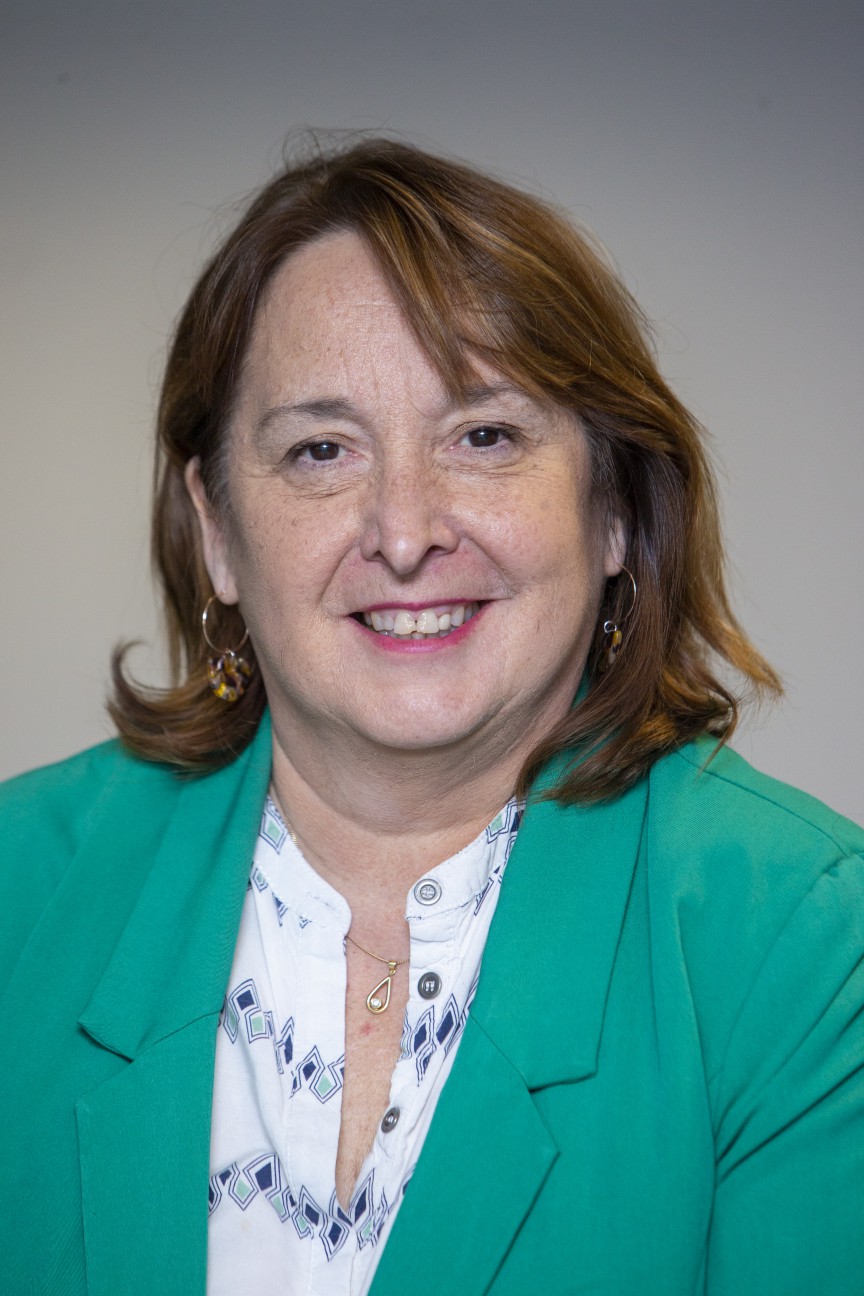 She said: "While keeping people safe must be our priority, we also have to take into account that you can’t end encryption for some and not for all.

“The consequences could include undermining our banking security, as well as putting other private information at risk.

“We can keep people safe from threats like terrorism and sexual exploitation without invading the privacy of innocent people.

“What we need to tackle these threats is more resources for the National Crime Agency, a greater focus on prevention – both from law enforcement and tech companies – and age-appropriate education to keep children safe online.”