A judge in Florida has ruled that a 3-year-old with leukemia must receive chemotherapy over objections from the boy’s parents.

A full day of testimony on Wednesday included the state having two doctors argue why chemotherapy was immediately required as Taylor Bland-Ball and Joshua McAdams, the parents of young Noah, presented testimony from a family that said chemo nearly killed their daughter, ABC Tampa station WFTS reported.

The parents, who will be allowed to use additional doctor-approved cancer treatments following Noah’s chemo, said they will appeal the decision.

“While we were disappointed he has to start chemotherapy tomorrow, we are encouraged the judge gives him an opportunity to use additional treatments to treat him, to not only help him have less side effects from the chemotherapy [but to] help kill the cancer,” said Michael Minardi, an attorney representing Noah’s parents. “They will also be getting additional access to visitation and able to be there to support him through it.”

Noah’s parents “are also encouraged the court is going to revisit the situation” before their boy could potentially require additional phases of chemo, Minardi added. 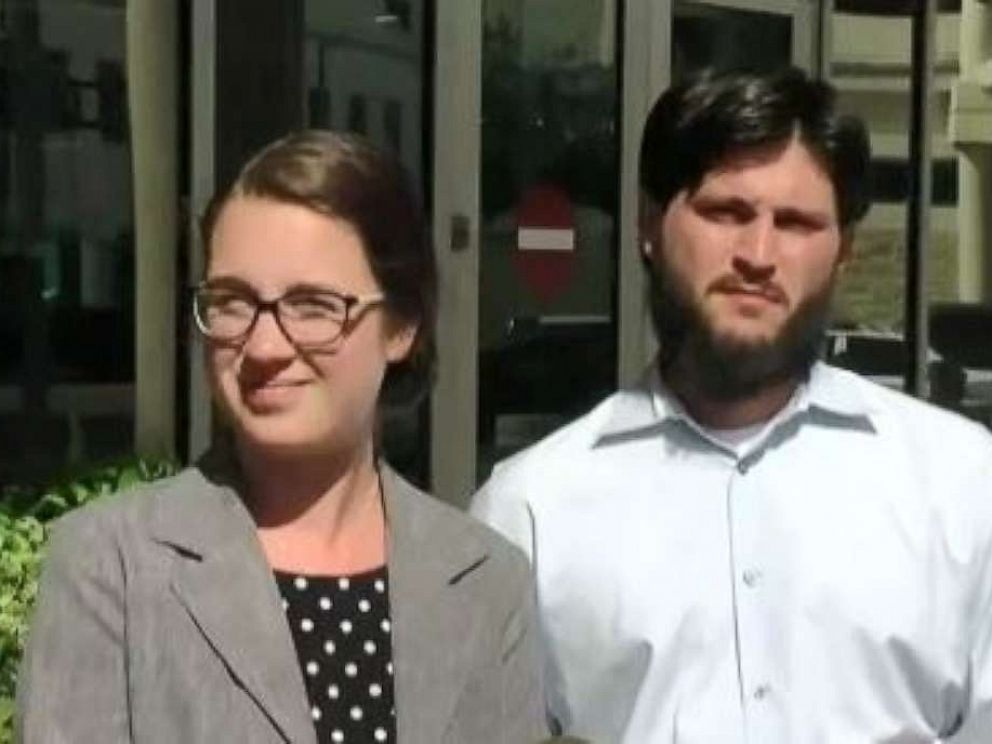 Noah’s parents said, without providing proof, that the boy’s leukemia was in remission and he was doing well. They said they took him to Kentucky seeking a second medical opinion.