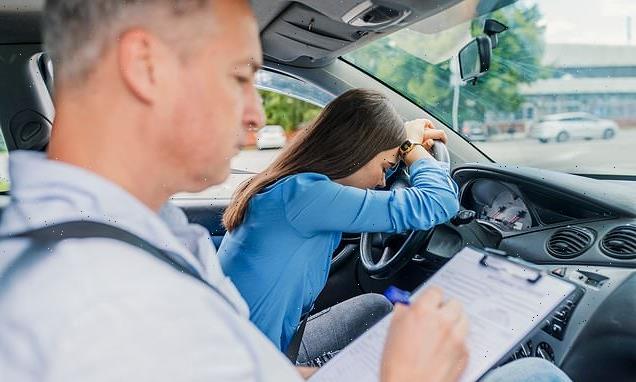 I DO like Mondays! Learner drivers are most likely to pass their practical test at the start of the week, new research suggests

If you’re taking your driving test, thorough preparation and a cool head are vital. But the day of the week is also important, it seems.

Monday is the day on which people are most likely to pass their practical test, research suggests. 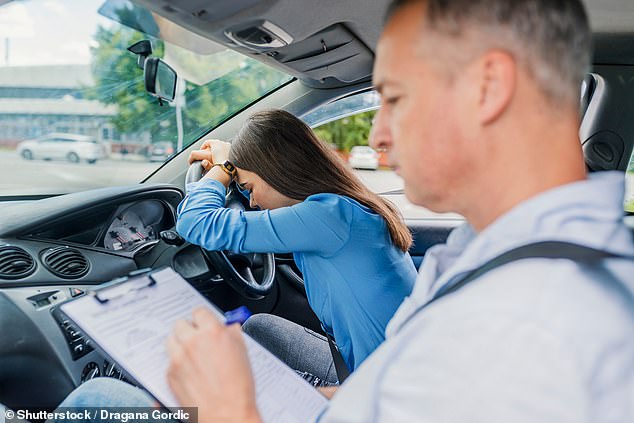 The figures were released by the Driver and Vehicle Standards Agency via an FOI request by car warranty specialist MotorEasy.

Duncan McClure Fisher, chief executive, said: ‘Most people dread Mondays but our research shows it could be your ally when it comes to a driving test.’

He added: ‘Showcasing your skills behind the wheel to an examiner is a nerve-wracking situation for any new driver, whatever their age.

‘From three-point turns to emergency stops, there are plenty of things that can, and often do, go wrong for rookie motorists.

‘So there must be no better way to start the week than finally taking off the L plates and getting out onto the open road.’

The DVSA has also released the top 10 reasons for failing a driving test.

They include not making effective observations at junctions, not using mirrors correctly when changing direction, and not having proper control of the steering. 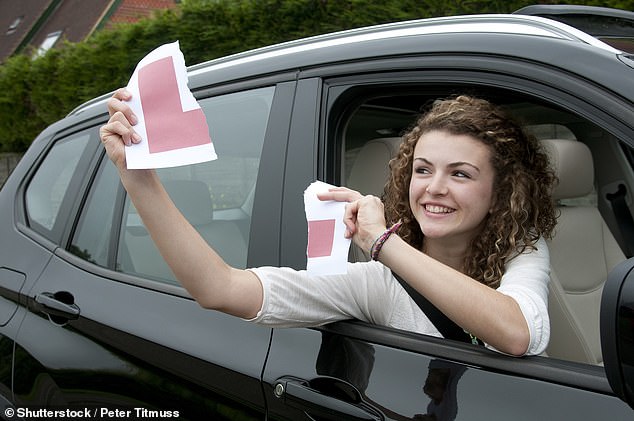 Reasons why people fail vary from stalling the car, rolling backwards and not using mirrors

Not responding properly to traffic lights was also high on the list, with the DVSA saying there were 1,308 reported accidents in 2019 caused by people disobeying the red, amber and green lights.

Learners stalling and rolling back a considerable distance when trying to move off was also one of the top reasons.

There were 942 reported accidents in Great Britain in 2019 caused by driver error when moving off at junctions, the DVSA said.

To work out the average pass rate, MotorEasy calculated the pass rate for each calendar day and from here calculated an average for each day of the week across the year.