Stop being mean to our hardy snowflakes! Leading headteacher hails ‘resilience’ of young people in the face of coronavirus and says they are most resilient generation since World War Two 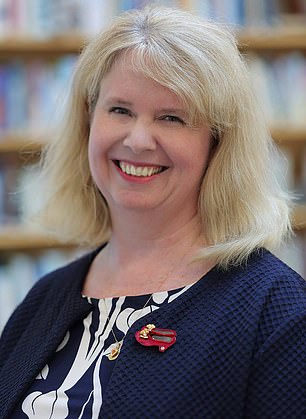 Young people should not be called ‘snowflakes’ because they are among the most resilient generation since the Second World War, a leading headteacher says today.

Sally-Anne Huang, High Master of St Paul’s School in south-west London, believes what young people have gone through this year is ‘turning them into a remarkable and powerful generation’.

In a speech to the Headmasters’ and Headmistresses’ Conference, which represents 296 leading private schools, chairman Mrs Huang, 48, says she fears that the biggest scar left by 2020 may be the divide between generations.

‘I, for one, am tired of hearing the young described as snowflakes. I cannot think of a group of young people out of wartime, of whom more has been asked or from whom more has been taken than those in our nation’s schools in 2020.

‘Anyone who was with 18-year-olds in March when they suddenly learned that not just their chance to prove themselves in exams, but also all those joyous rites of passage at the end of their school days had been taken from them – anyone who saw them pick themselves up, move on, adapt, they would not call them snowflakes.

‘Then they had the traumatic mess that was A-level results – and now they are being charged £9,000 a year for a university experience which will be remote at best, with the threat of being locked down in halls of residence… It’s too much.’

Mrs Huang was made the first female High Master of St Paul’s – which charges up to £12,997 a term – in June last year.

She said of her appointment in September: ‘What institution should not be ready to be led by women at this stage in the 21st century?

‘When you talk to young people they’re much more likely to admire a person because of what they’ve done academically or overcome than because they’re a man or a woman. This generation are incredibly open-minded.’ 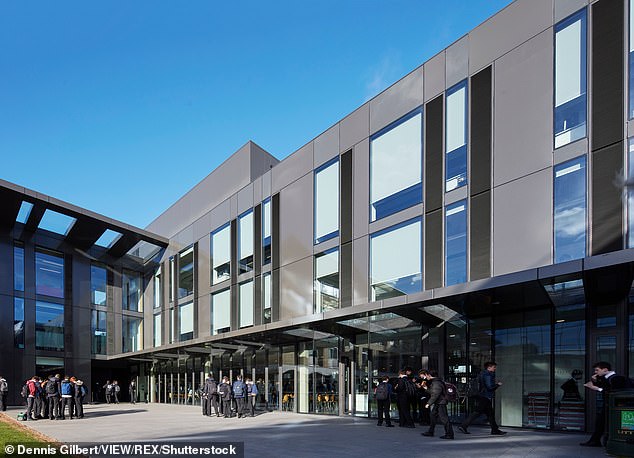 She previously said of today’s young people: ‘Every generation has its challenges, but this one is being told about global warming, a post-Covid Britain with high unemployment where they can’t buy their own home.

‘But I also think they are going to be uniquely prepared for this because… young people have become much more interested in the world and much more politically aware. I have faith that they’re up to it.’