The ongoing investigation around Anne Heche’s car crash has come to an end, according to the Los Angeles Police Department.

On Friday, the same day that PEOPLE confirmed the 53-year-old actress died from injuries sustained in the crash, the LAPD confirmed that authorities would no longer be pursuing an investigation related to the fiery crash.

“As of today, there will be no further investigative efforts made in this case,” the LAPD said in a statement to PEOPLE. “Any information or records that have been requested prior to this turn of events will still be collected as they arrive as a matter of formalities and included in the overall case. When a person suspected of a crime expires, we do not present for filing consideration.” 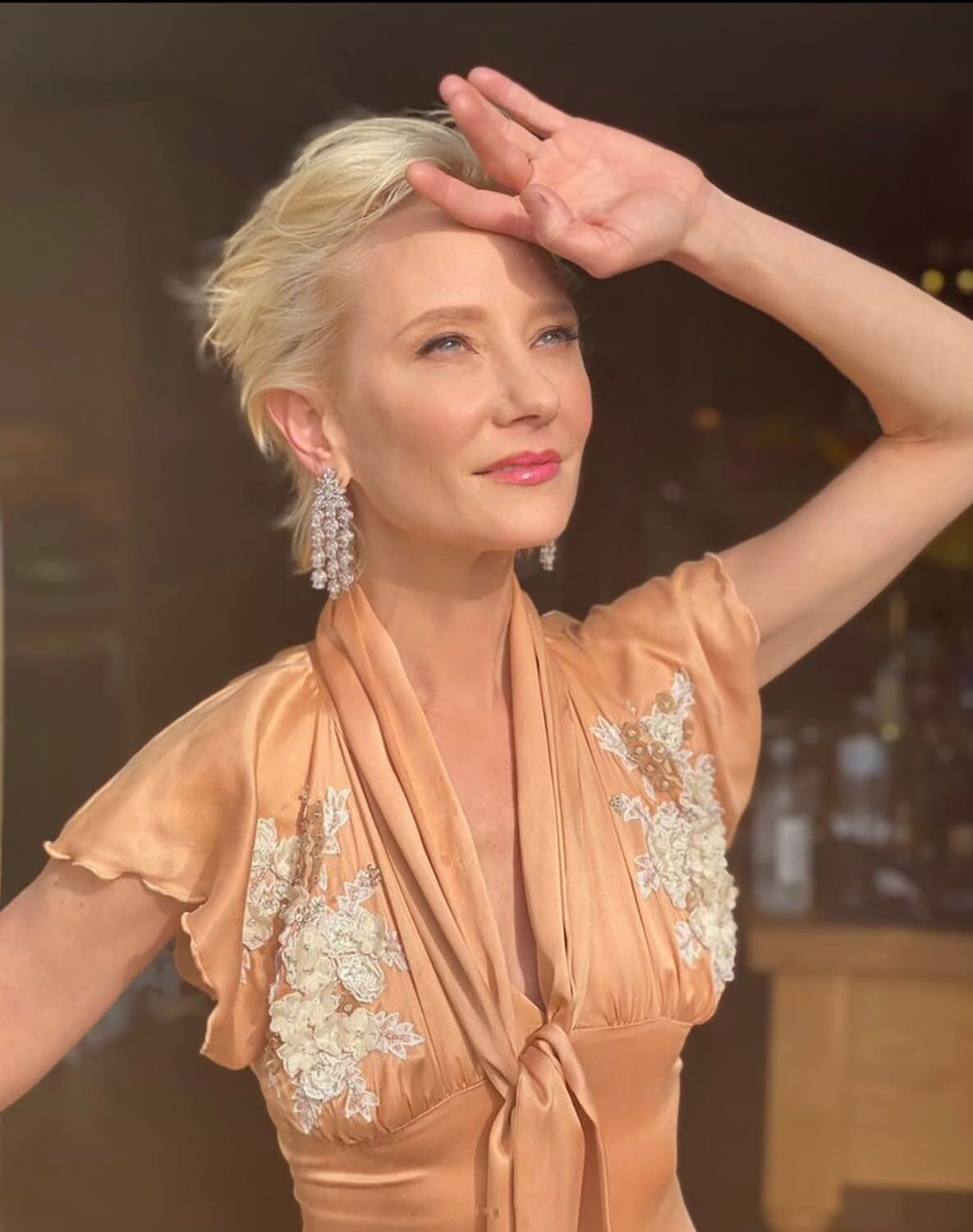 Heche was driving in a blue Mini Cooper on Aug. 5 when it crashed into a Los Angeles home owned by Jennifer Durand and occupied by tenant Lynne Mishele. The residence caught fire, resulting in Heche being hospitalized and intubated after suffering burns. The Emmy Award-winning actress never regained consciousness.

The Los Angeles Police Department later confirmed to PEOPLE that a warrant for Heche’s blood draw test had been issued on Aug. 5 and a DUI investigation was ongoing.

Never miss a story — sign up for PEOPLE’s free daily newsletter to stay up-to-date on the best of what PEOPLE has to offer, from juicy celebrity news to compelling human interest stories.

After close to a week of being hospitalized in critical condition, a rep for Heche told PEOPLE on Thursday that she was in a coma after suffering “a severe anoxic brain injury” and was “not expected to survive.”

The rep also noted that Heche planned to donate her organs and was “being kept on life support to determine if any are viable.” 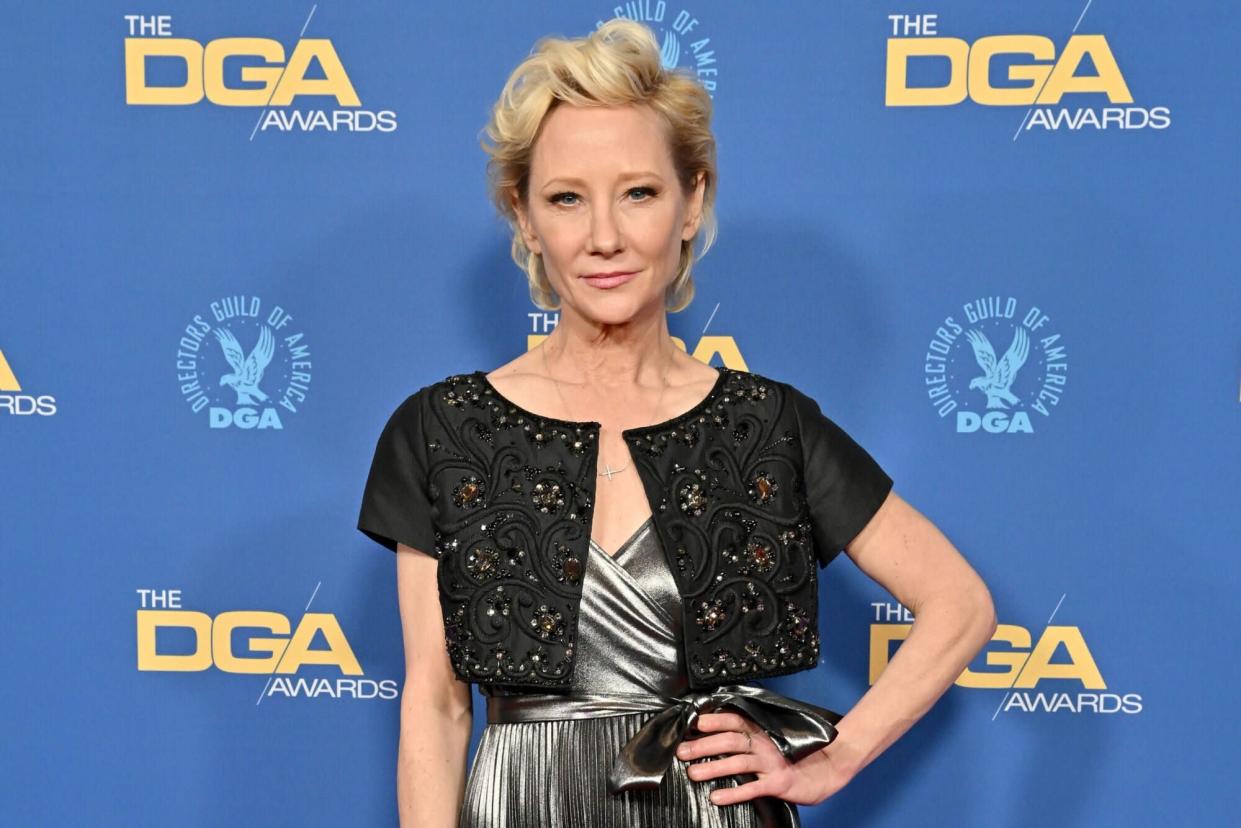 RELATED: Anne Heche’s Eldest Son Homer Speaks Out After Her Death: ‘I Am Left with a Deep, Wordless Sadness’

Her death was confirmed the following day, with her rep calling Heche “a bright light, a kind and most joyful soul, a loving mother, and a loyal friend” in a statement from her family.

“Anne will be deeply missed but she lives on through her beautiful sons, her iconic body of work, and her passionate advocacy,” the statement continues. “Her bravery for always standing in her truth, spreading her message of love and acceptance, will continue to have a lasting impact.”

In the meantime, Mishele has been processing the crash after losing nearly everything in the fire. A GoFundMe page was set up on her behalf to help cover the loss of her possessions and rebuild her life. So far, the GoFundMe page has raised more than $151,000.

Mishele also sent support to Heche’s loved ones after news of her death on Friday.

In a video posted from her Creative Organization business account, Mishele called the news “devastating” as she expressed her condolences to Heche’s family and “her children specifically.”

“[They] really have suffered a great loss and my heart goes out for them,” she said in the clip. “This entire situation is tragic and there really are just no words.”

She concluded by saying, “I’m sending love to everybody involved.”