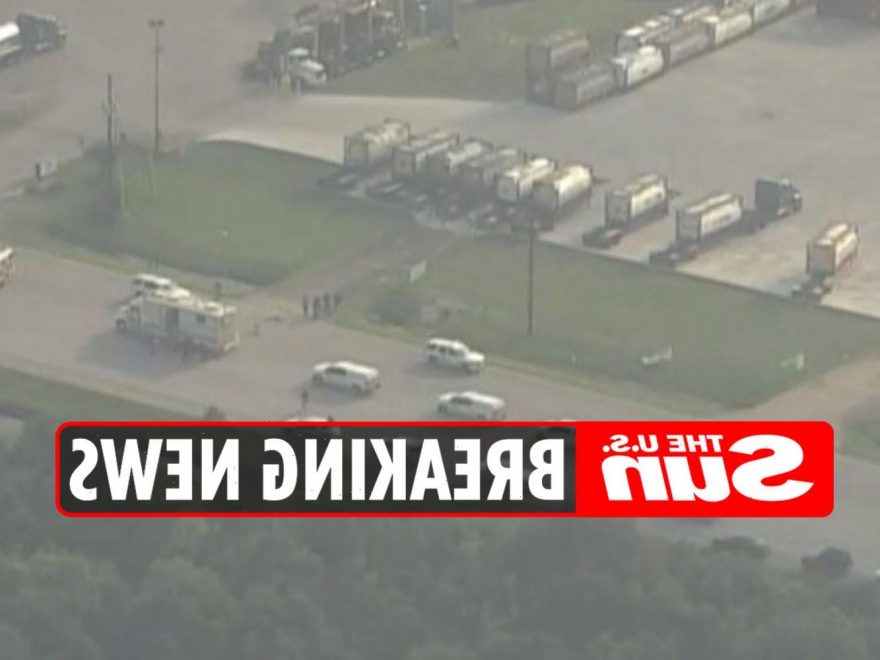 A SHELTER-in-place warning has been issued over a possible chemical leak in Texas.

Dow Chemical confirmed that there had been a "process upset incident" at the facility. Officials said that a "tank is venting." 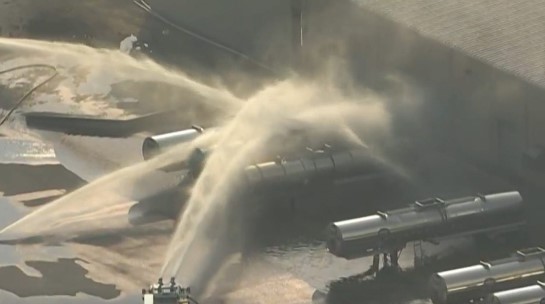 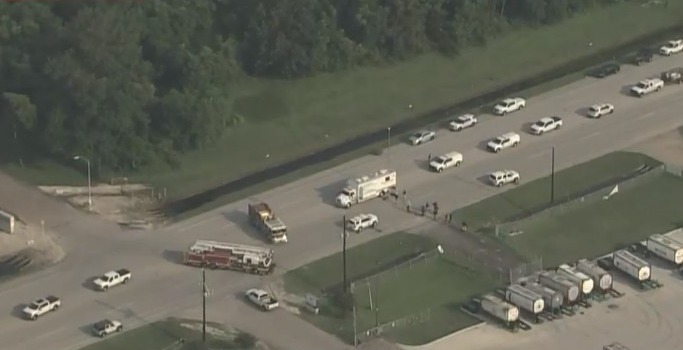 Residents in the area have been asked to shelter in place and even turn off their air conditioning for the time being.

An evacuation order has also been issued in the immediate surrounding area, according to reports.

Footage from the scene showed firefighters using tankers to spray down the building, but no flames could be seen.

The area appeared to be foggy and the temperature was sitting at 82 degrees.

It has not yet been confirmed if there is a substance in the air and if so what it is. No casualties have been reported at the time of reporting.