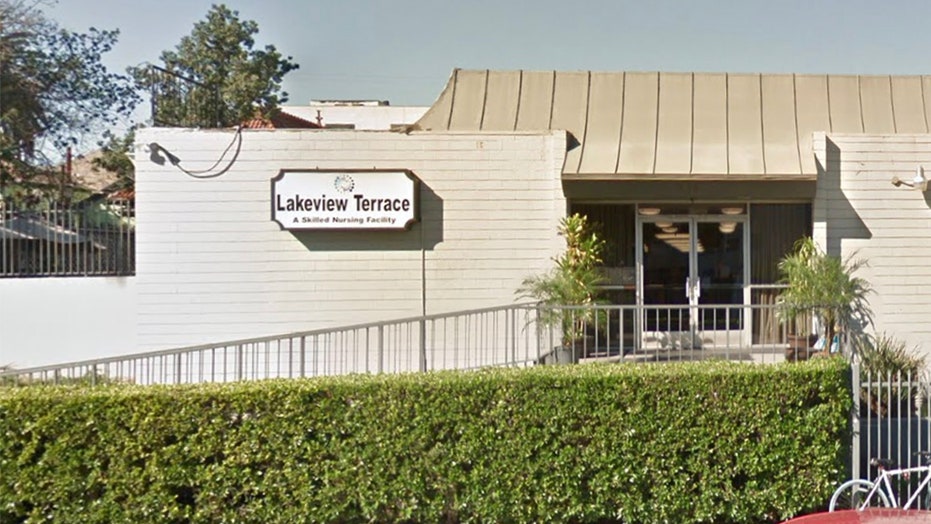 A Los Angeles nursing home has been accused of illegally “dumping” long-term residents in order to make room for new, more lucrative patients recently released from the hospital after being treated for coronavirus, according to a lawsuit filed this week.

According to one complaint, an 88-year-old man with dementia was transferred from Lakeview Terrace to a separate boarding house in Los Angeles’ Van Nuys neighborhood without notifying his family first.

The man’s nephew claimed he did not find out about the transfer until he was contacted by police the next day. His uncle wandered from the facility, fell getting off of a bus, and attacked another man who tried to help him, thinking he was being robbed.

COVID-19 patients recently released from the hospital can bring facilities more than $800 per day, the Los Angeles Times reported.

That’s four times more than what nursing homes can collect for long-term residents with mild health issues, such as dementia, which usually earn facilities about $200 a day.

“This creates an incentive for nursing homes to seek out residents with higher rates of reimbursement and ‘churn’ residents by any means possible,” Feuer wrote.

Under Medicare’s most recent guidelines that went into effect last fall, nursing homes can collect substantially more for new patients, especially in the first few weeks of their stay.

CONFIRMED CORONAVIRUS CASES IN THE US TOP 3 MILLION

That means the federal government’s reimbursement method, combined with a growing number of COVID-19 patients recently released from the hospital and in need of nursing home care, creates an incentive for Lakeview Terrace to make room for new patients, the lawsuit claims.

The city attorney's lawsuit also accused Lakeview of failing to provide hundreds of doses of vital HIV and respiratory medications to patients and creating fake medical records to conceal the failure from regulators.

Another complaint alleges that a patient with HIV and in need of hospice care was instead dumped on the street without shelter during the pandemic’s stay-at-home orders. The lawsuit also accused Lakeview administrators of routinely covering up abuse at the facility, including one instance when one patient attacked another using a “makeshift nunchuck weapon.”

In a settlement of a separate lawsuit filed by the city attorney last year, Lakeview administrators agreed to pay $600,000, including $150,000 to cover the cost of an independent monitor. But that independent monitor, along with all outside visitors, were barred from the home once the pandemic hit.

The city now seeks more than $1 million and the appointment of a special master to oversee the facility.