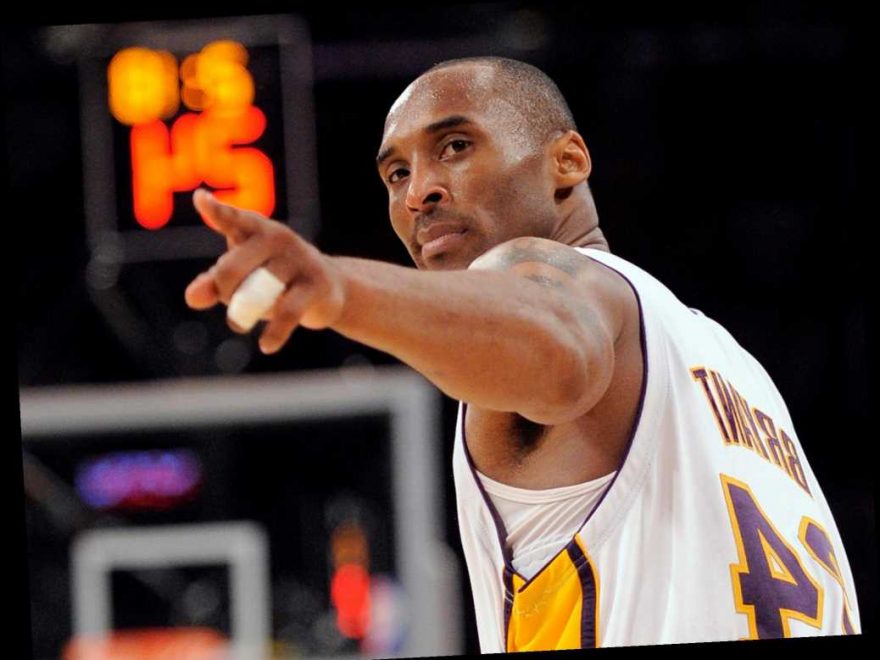 KOBE Bryant's inspiring business empire is worth $600 million after the star set up multiple companies – and still remains strong following his death.

The basketball star died, 41, on January 26 last year, along with his 13-year-old daughter Gianna and seven others, when his helicopter crashed in poor conditions over Calabasas, California. 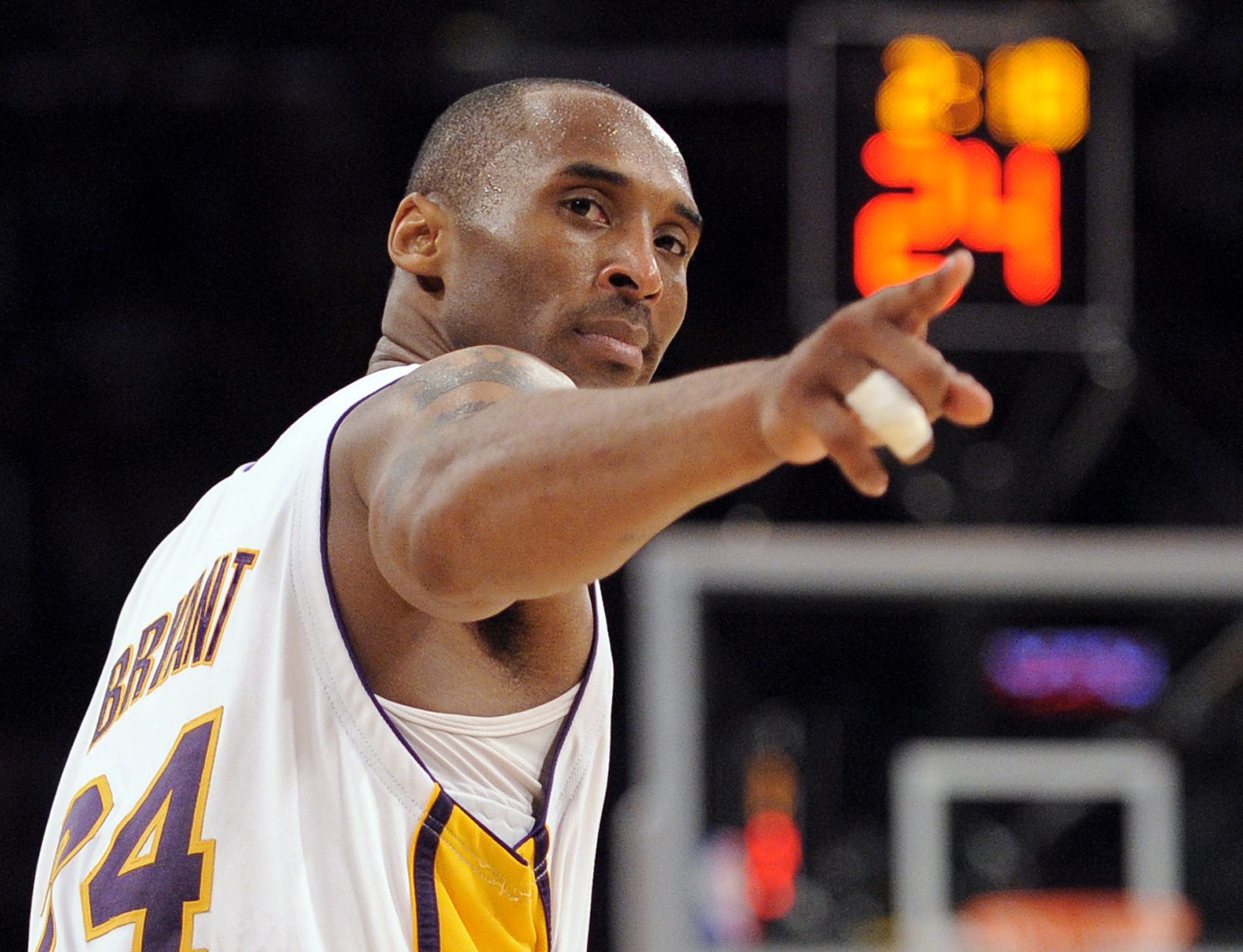 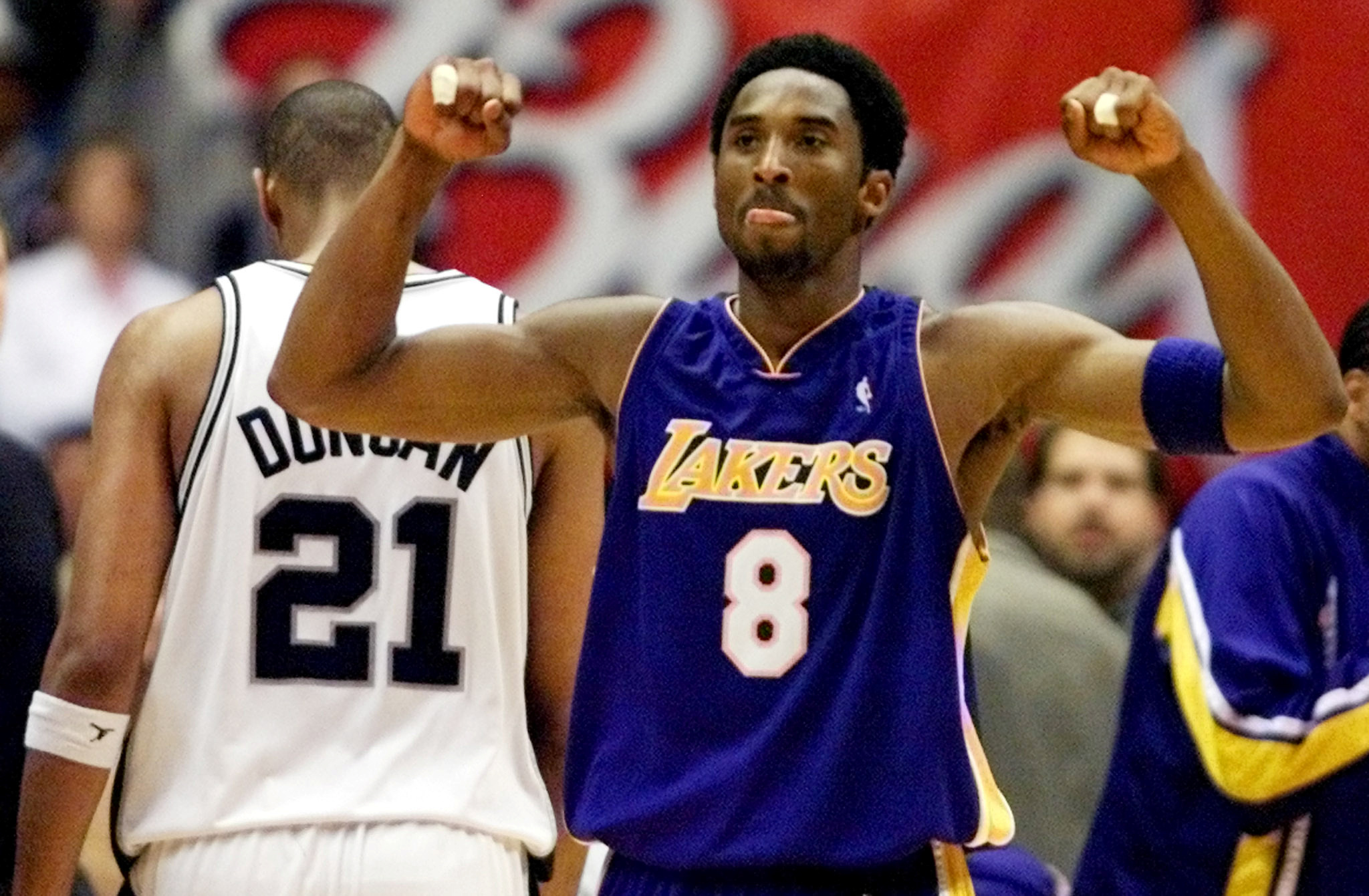 Before the NBA legend died last year, he had set up Kobe Inc. – a brand development firm established in 2013 which made a $6-million investment in sports drink company BodyArmor that was later valued at $200 million.

He also owned Granity Studios, a production company that allowed him to become an author and an Academy Award-winning filmmaker.

Bryant became the first pro athlete to win an Academy Award in 2018 for his animated short film "Dear Basketball."

The company has continued to release new projects and young adult books since the 41-year-old tragically died last year.

Vanessa Bryant, his wife, is now the company's chief executive, according to a June filing with the California secretary of state’s office.

And in 2016, shortly after finishing a basketball career that saw him earn an estimated $680 million in salary and endorsements, Bryant unveiled the $100 million venture capital firm Bryant Stibel & Co., which went on to invest in media, technology and data businesses.

The only athletes in history to top Bryant's earnings from his NBA career were three stars from individual sports – Tiger Woods, Floyd Mayweather and Michael Schumacher.

Bryant's unique post-playing career ventures allowed him to expand away from traditional routes, such as coaching and broadcasting.

Eric Johnson, a former ESPN executive said: "Without a doubt, this generation of athletes is thinking more under those terms — they are businesspeople already.

"The majority of them are much more aspiring to be in the business world, and he is an inspirational figure."

And despite Bryant's successful companies remaining largely quiet after his death, they have still been ticking along out of the public eye.

"From my understanding and experience it was always like that until it was launched and created.

"He certainly wasn’t a barker of all the things he was going to do; he just suddenly [revealed them]."

In May, it was announced that the Mamba Sports Academy, a sports training business that Bryant partnered with in 2018, would drop “Mamba” from its name.

The company said that removing Byrant's iconic nickname was "a mutual agreement made in accordance with the wishes of his estate."

Kobe Bryant's net worth stands at $600 million, according to Forbes, making him one of the world's richest athletes.

In a gut-wrenching social media post, Vanessa Bryant previously told how she sometimes "doesn't feel like being alive" as the anniversary of Kobe's death approached.

The 38-year-old wrote: "Let me be real – Grief is a messed up cluster of emotions.

"One day you're in the moment laughing and the next day you don't feel like being alive.

"I want to say this for people struggling with grief and heartbreaking loss.

"Find your reason to live. I know it's hard."

Jeremy Treatman, who was Kobe's assistant coach in high school in Philadelphia, and remained friends with him for years during his time as a basketball pro, has opened up about his time with the legend.

He says the Kobe would want his family, including widower Vanessa and their three girls to "stay busy" and look toward the future, while fans should remember his "Mamba mentality" and "never give up".

Jeremy told The Sun exclusively: "I think the way everybody should cope in a situation like this, you got to stay busy, life doesn't end. And I think that's what Kobe would have wanted.

"I think that's what Vanessa and the kids have been doing, they're trying to get through it, trying to have good lives." 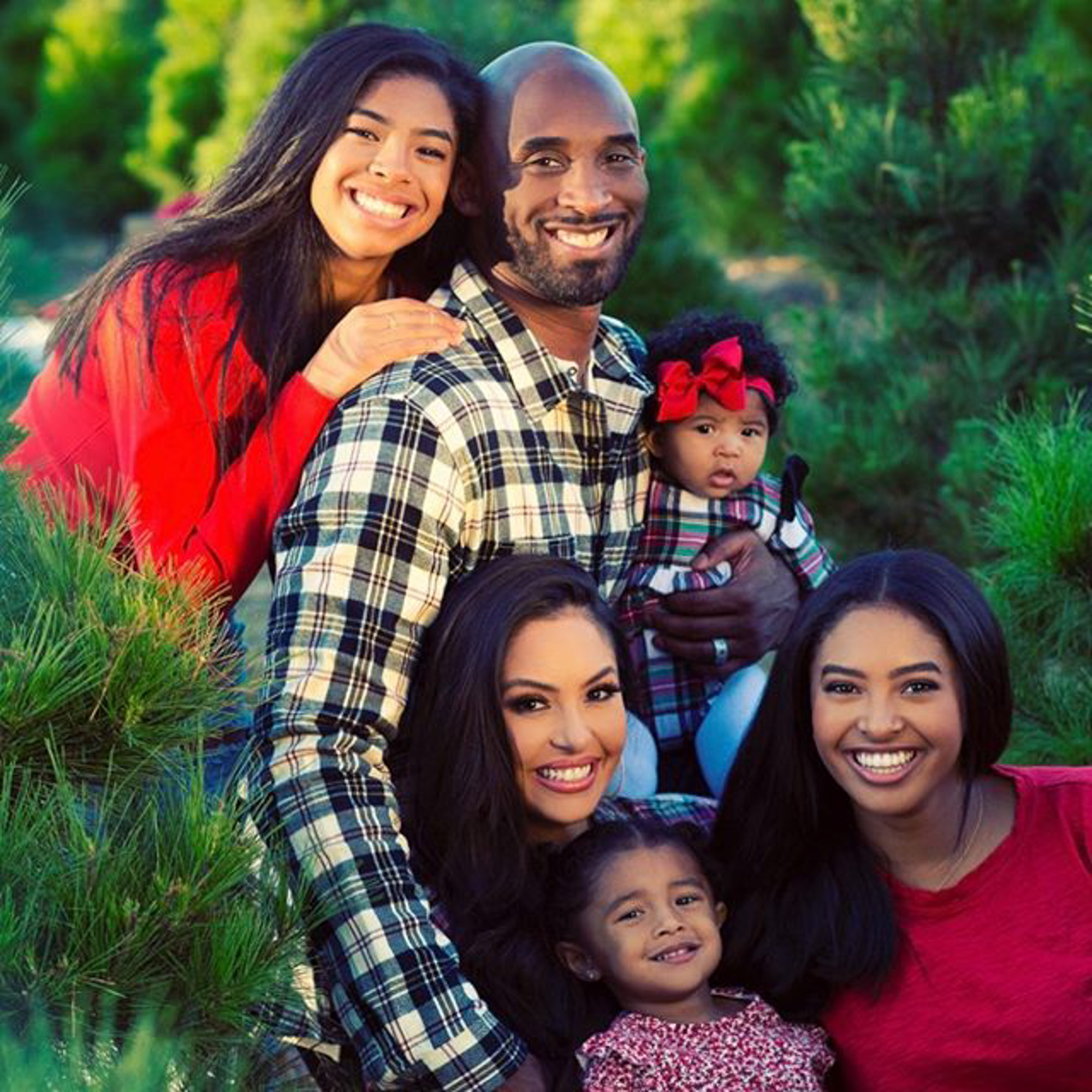 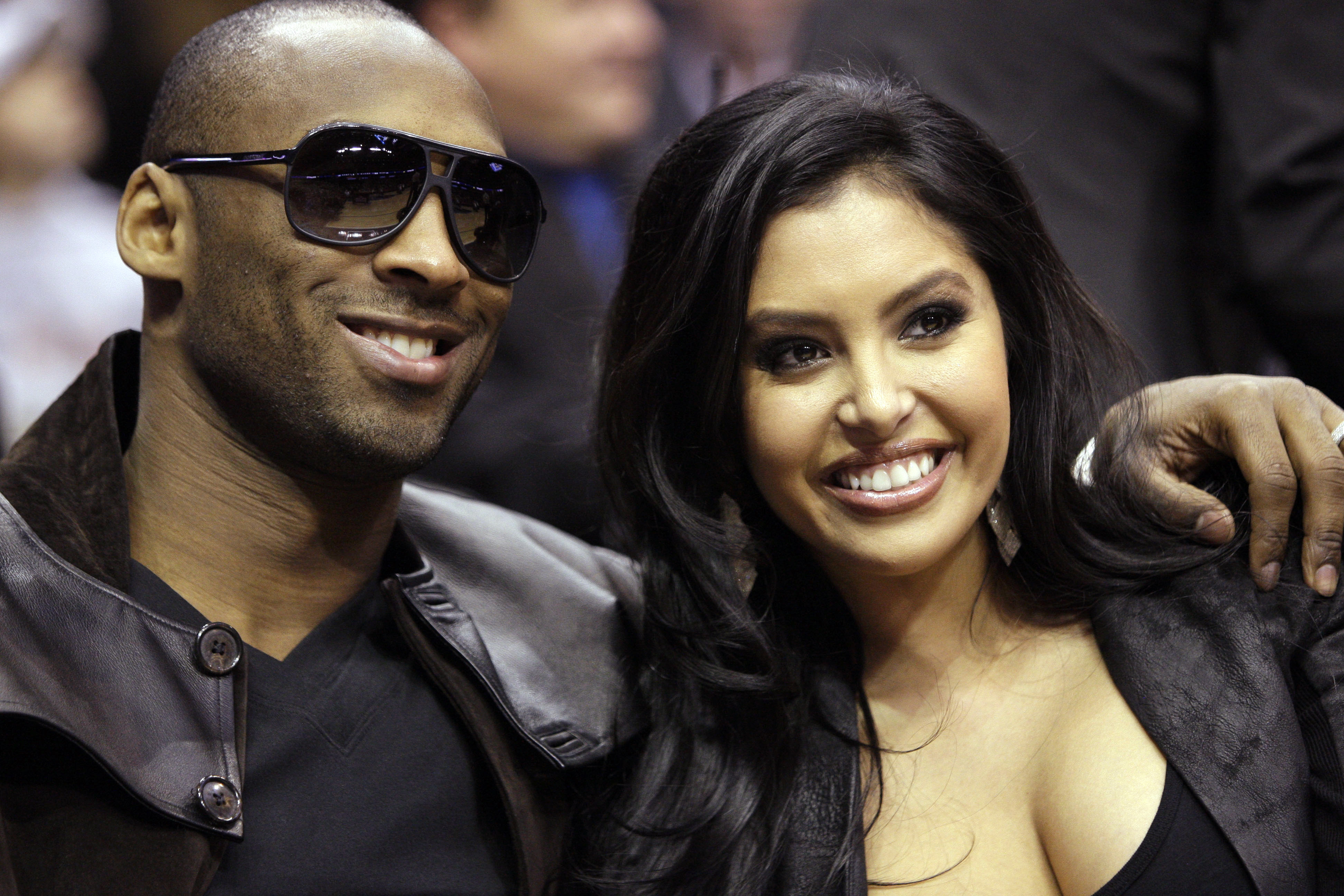 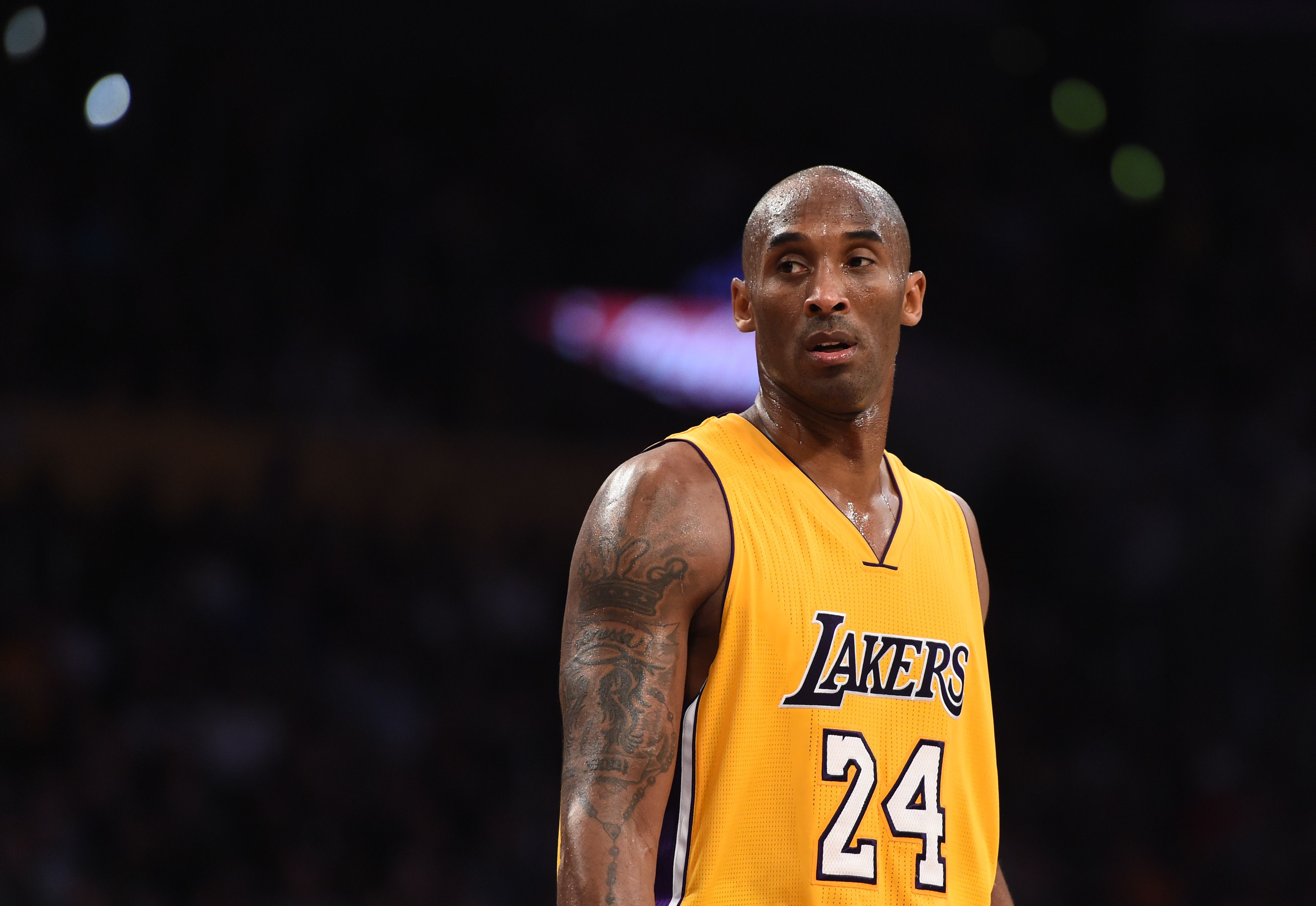