North Korean dictator Kim Jong Un’s sister could be the Hermit Kingdom’s most brutal leader if she succeeds him, experts told The Post on Monday.

Kim Yo Jong, 32, appeared poised to take the reins of power amid a claim that her older brother has been in a coma for months and his recent public appearances have been staged.

“I haven’t seen any evidence, any indication of how she might rule, but my speculation — given the reputation and history of the family — is that she would rule with an iron fist,” retired US Army Col. David Maxwell said.

Maxwell, who co-authored the Pentagon’s original 1999 contingency plan with South Korea for the collapse of the North’s regime, noted there was widespread speculation that Kim Jong Un “would be more open to the outside word” when he succeeded his father, Kim Jong Il, in 2011.

“That hasn’t been borne out,” said Maxwell, now a senior fellow at the Foundation for Defense of Democracies.

“I think we have to assume that every successor is worse than the last.”

Maxwell also noted that the report regarding Kim Jong Un’s health was “coming from speculation from one former diplomat” — Chang Song-min, a former aide to late South Korean President Kim Dae-jung — adding, “We haven’t seen any evidence that something’s happened. 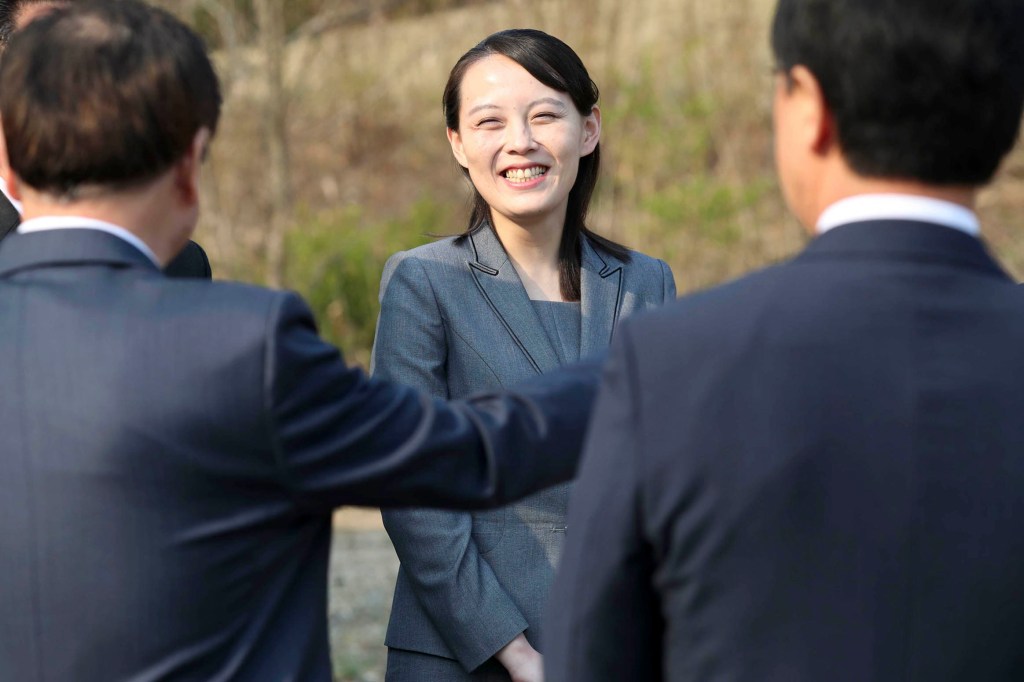 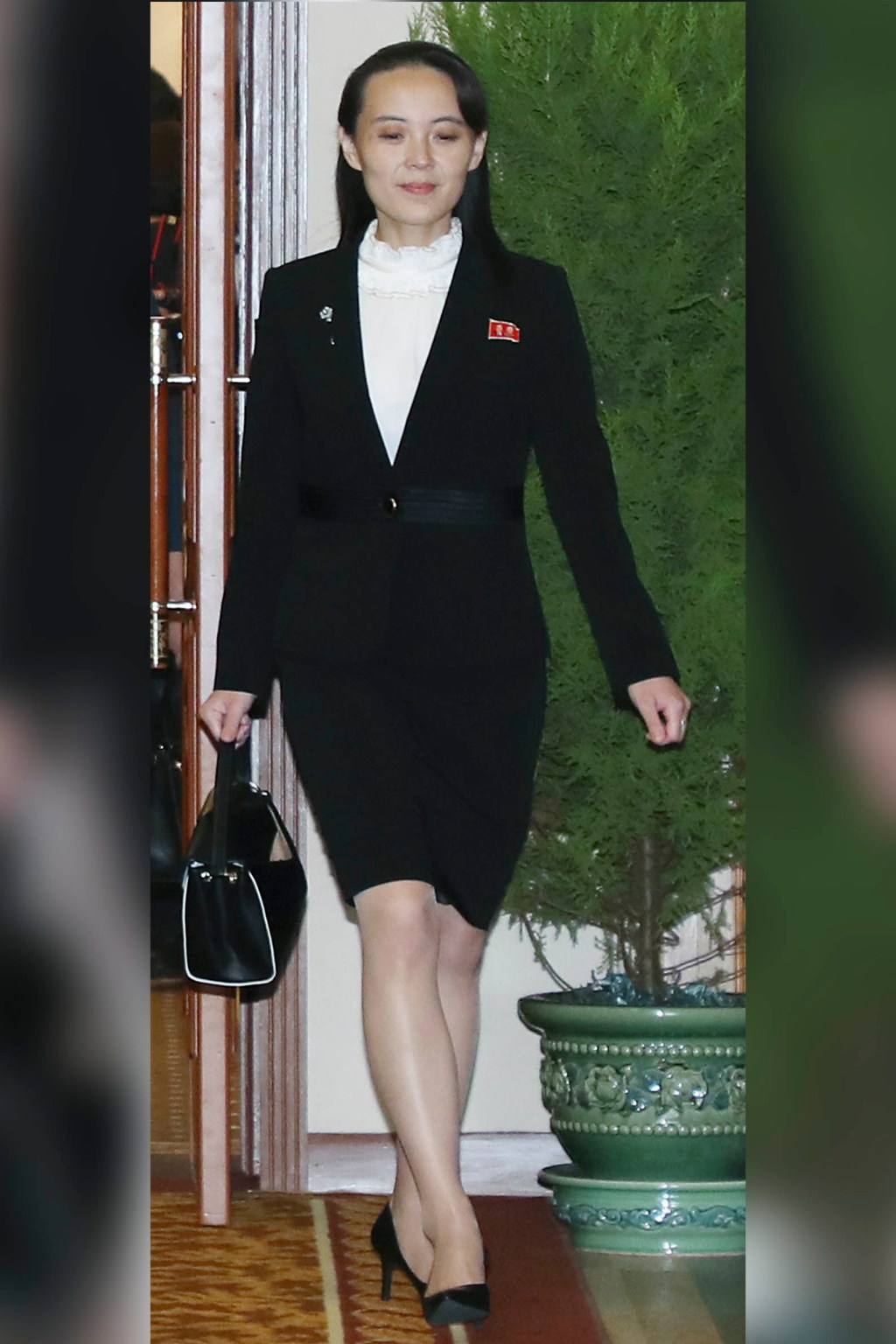